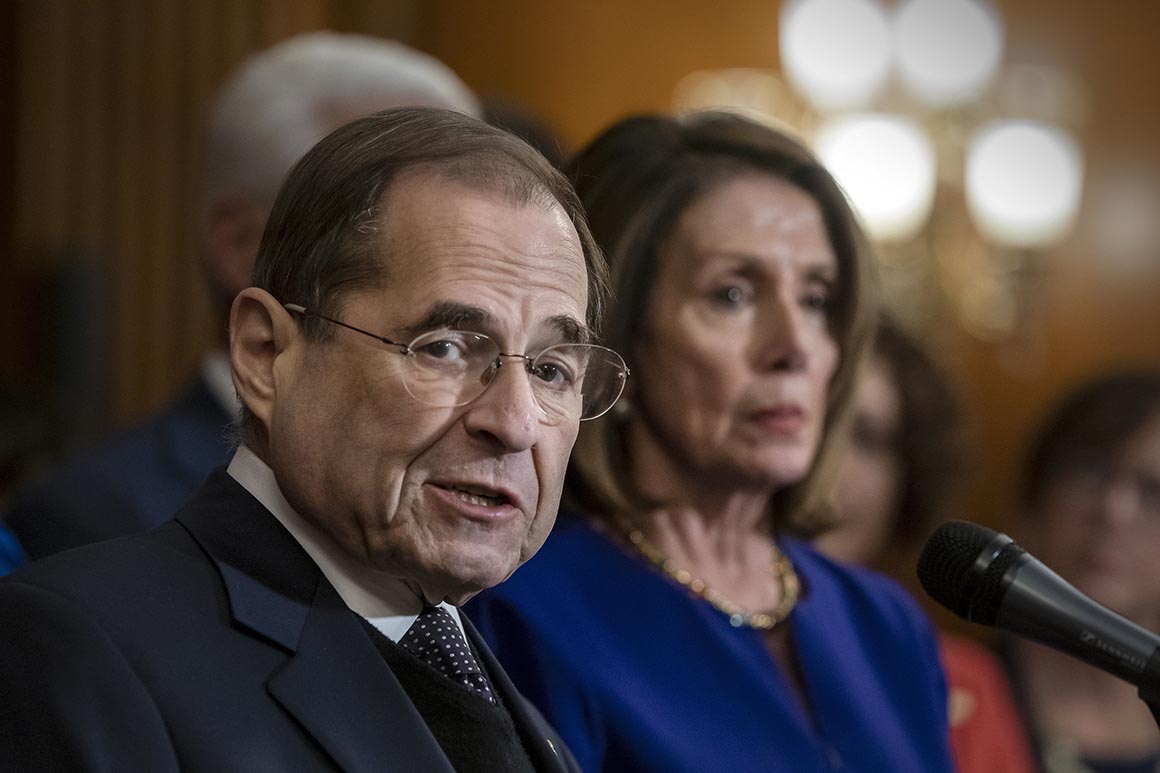 In a closed-door meeting last week, Speaker Nancy Pelosi stunned lawmakers and aides with a swipe at Democratic staff on the House Judiciary Committee.

Pelosi criticized the panel’s handling of impeachment in harsh terms, complaining committee aides have advanced the push for ousting President Donald Trump far beyond where the House Democratic Caucus stands . Democrats simply don’t have the votes on the floor to impeach Trump, Pelosi said.

“And you can feel free to leak this,” Pelosi added, according to multiple people in the room. Pelosi’s office declined to comment on the meeting.

It was the latest sign of the widening schism between Pelosi and Judiciary Committee Chairman Jerry Nadler, two longtime allies who are increasingly in conflict over where to guide the party at one of its most critical moments.

Both Pelosi and Nadler, who have served in the House together for more than 25 years, insist their relationship remains strong. But their rift over impeachment is getting harder and harder to paper over amid Democrats ’flailing messaging on the topic and a growing divide in the caucus.

Whether the two veteran lawmakers can get on the same page will determine if the party avoids a rupture that threatens their chances of holding on to the House majority and beating Trump in 2020.

“I think the speaker wants to be careful of all the different members of the caucus,” said Rep. Pramila Jayapal (D-Wash.), Co-chair of the Congressional Progressive Caucus and a vocal impeachment advocate. “She doesn’t always want to use the word ‘impeachment’ but believe me, she signed off on every piece of what has been put forward.”

Yet the gap between Pelosi and Nadler has been on full display lately.

But at the very same moment, Pelosi was stressing in a private meeting with moderate Democrats that the caucus would be cautious as they approach whether to move forward on impeachment, according to multiple attendees.

“Nadler is talking about law, Pelosi is talking about politics,” said Rep. Jamie Raskin (D-Md.), A member of the Judiciary Committee, when asked about the divide between the two senior Democrats. “Nadler is looking at high crimes and misdemeanors, and we are inundated with them in the Judiciary Committee. But Pelosi is looking at the political side of it.”

“I think it is fully, comprehensively representing the divergent opinion in the country what we need to do, and it’s too early to tell,” Raskin said . “Everyone wants to jump to the end, to say, ‘What’s the end of the story?’ But we’re just in the middle of it. “

Nadler, one of the most aggressive impeachment backers within the ranks of senior Democrats, has been careful not to clash directly with Pelosi since the start of his committee’s Probe.

Yet the New York Democrat has ramped up his rhetoric over the summer, declaring that the House is in “formal impeachment proceedings” even as Pelosi has maintained her own careful message that the House is only weighing the possibility. At a news conference last week, sherefused to even utterthe “I-word.”

Nadler has made clear where he stands: Trump should be impeached. Now.

“Personally, I think the president ought to be impeached , “Nadler told WNYC’s Brian Lehrer on Monday in his strongest comments to date backing impeachment. But Nadler also acknowledged Democrats “cannot impeach the president against the will of the American people,” reiterating the point Pelosi has hammered again and again since she returned to the speakership in January.

Pelosi has also expressed skepticism with the notion of impeaching Trump in the House only to have him be acquitted in a Senate trial – and then surely claim exoneration on the campaign trail.

Several Democrats have speculated that Nadler’s hard line on impeachment is partly driven by concerns with his political standing on the left in his New York City district as he faces histoughest primary challenge in decades. Nadler has also come under intense pressure from Trump’s fiercest critics on the Judiciary Committee who have actively lobbied for impeachment for months.

Meanwhile, Nadler’s allies blame Pelosi for the messaging stumbles, pointing to a hard-to-read strategy that has irked liberals by refusing to definitively say if the House is in an impeachment inquiry.

In a statement to POLITICO, a Nadler spokesman said Pelosi has been “fully supportive of our investigative work,” from court filings to hearing procedures.

“There is no disagreement in the investigative work we have before us and we will continue to work closely with leadership as we move forward,” Nadler spokesman Daniel Schwarz added.

Pelosi aides added that Nadler has coordinated with her office on investigations, legal strategy and messaging. Pelosi has signed off on all the Judiciary Committee’s court filings targeting the Trump administration, which is where the caucus first formally signaled it was engaged in an impeachment investigation.

“Speaker Pelosi has repeatedly said she supports Chairman Nadler and House Judiciary’s investigation to determine whether to recommend articles of impeachment, its procedures and efforts to uncover the truth for the American people, ”spokesperson Ashley Etienne wrote in a statement.

Yet privately, Pelosi has voiced frustrations with Nadler’s committee, and not just that staff were moving ahead as if the House was already in formal impeachment proceedings. She was also concerned with reports that Judiciary staff were lobbying at least oneof the panel’s members who had not yet come out for a formal impeachment inquiry, according to a source familiar with her frustrations.

Pelosi and Nadler have long been hurtling down this path – clashing behind closed doors even as they tried to maintain a united front for the cameras.

Nadler was deferential to Pelosi for months, refusing to even say publicly whether he supported opening an impeachment inquiry. Privately, Nadler was petitioning Pelosi to greenlight a formal impeachment investigation within his committee, arguing it would streamline House Democrats’ sprawling Trump-related probes across multiple panels.

But Nadler was rebuffed repeatedly by Pelosi, who went so far as to say she’d rather see Trump“In prison”before she moved forward with impeachment during one particularly tense meeting in June.

Pelosi has also agreed to specific language regarding impeachment that her allies say Nadler has blown past.

“She signed off on that, that’s where Nadler should have stayed,” one aide familiar with Pelosi’s thinking said.

The clash underscores a simple a reality of the caucus: a vocal progressive wing is growing frustrated with inaction, while vulnerable moderates are begging to be shielded from the glare of impeachment.

Nadler has become the driving force for the first group, just as Pelosi protects the other.

“They have different jobs,” said Rep. Gerry Connolly (D-Va.), Adding that Pelosi is trying to appease both factions.

“This role she’s playing is going to be very important to protect the caucus, and the majority, and a lot of the new members,” he said , “While also allowing the running room for people like Mr. Nadler and the Judiciary Committee to proceed. ” 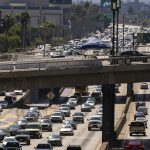 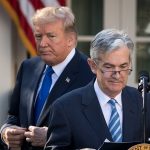