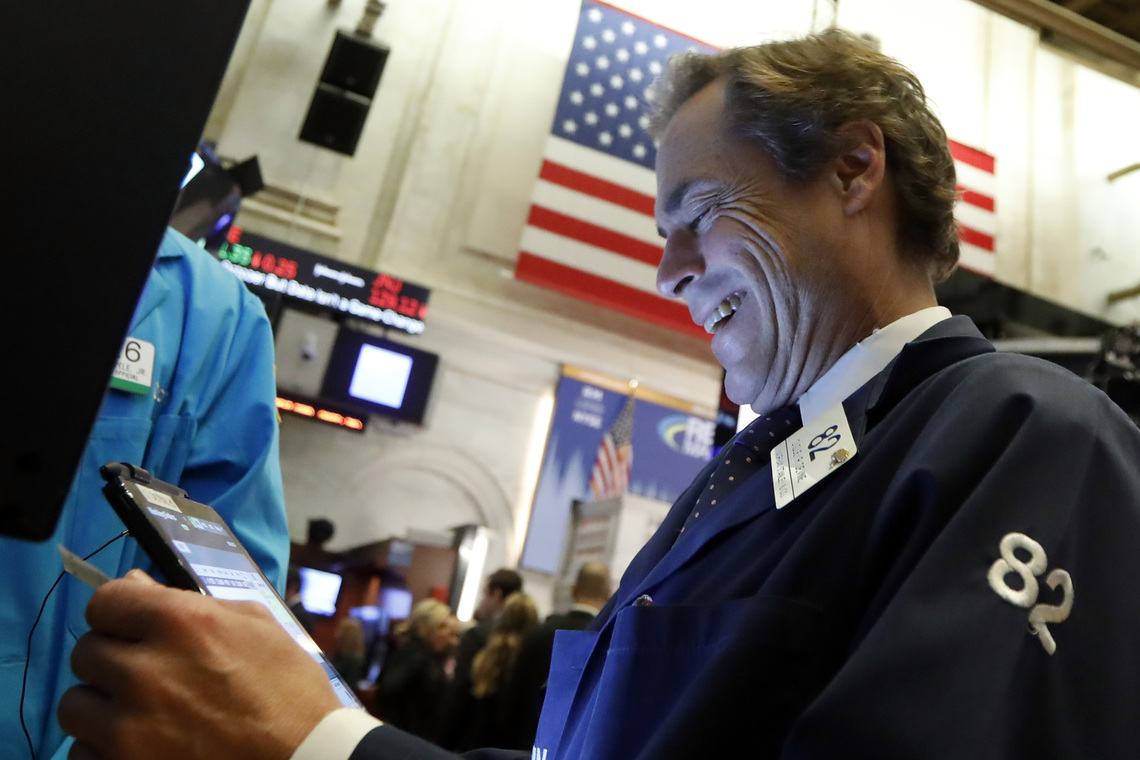 Shares of Fiat Chrysler Automobiles NV (NYSE: FCAU) surged by nearly 5% in premarket trading to ultimately finish the day up 2.2%. This occurred after reports emerged that the U.S. carmaker was planning to merge with PSA group, the French manufacturer of the Peugeot brand of vehicles.

News of the planned merger had broken earlier, with PSA Group’s board being the first to give its approval. The board of Fiat Chrysler gave the green light early Thursday. The proposed mergerwill bring the two auto manufacturers under a parent company that will be domiciled in the Netherlands.

The 50 / 50 merger will create the fourth-biggest carmaker by unit sales in the world. Currently, theworld’s top-three largest car manufacturersare Volkswagen, Toyota, and the Renault-Nissan-Mitsubishi Alliance.Toyota is the largestin terms of deliveries and market cap.

Some of the car brands that will now come under one roof following the merger include Jeep, Alfa Romeo, Dodge, Maserati, Citroen, Peugeot, Opel, and Vauxhall. The combined entity is projected to have a market cap of $ 50 Billion.

Fiat Chrysler Chairman John Elkann will serve the parent firm in the same capacity initially. PSA Group’s chairman Carlos Tavares will take on the role of chief executive of the parent firm for a period of half a decade.

Earlier this year, Fiat Chrysler abandoned merger talks with French carmaker Renault. This was thwarted after the French government, whichowns a 15% stake in Renault, pushed for the carmaker to continue its alliance with Nissan. The French government, which also owns a 12% stake in PSA Group, has given its blessings to the FCA / PSA merger through the Finance Minister Bruno Le Maire.

Fiat Chrysler and PSA merger to save over $ 4 billion

The merger is projected to realize over $ 4 billion in run-rate synergies. No plants are expected to be closed for the foreseeable future. The merger is estimated to achieve combined annual revenues amounting to $ 189 .8 billion and a recurring operating profit of more than $ 12 .3 billion based on their 2018 results. They would also achieve combined unit sales of 8.7 million.

Value accretion resulting from the merger would amount to approximately $ 4.1 billion:

“[This will be] derived principally from a more efficient allocation of resources for large- scale investments in vehicle platforms, powertrain and technology and from the enhanced purchasing capability inherent in the combined group’s new scale. ”

The synergies are expected to be achieved after four years. A one-off cost of $ 3. 13 billion will be incurred to realize the synergies. 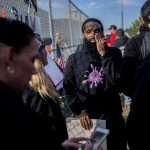 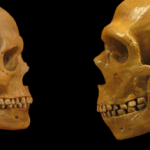