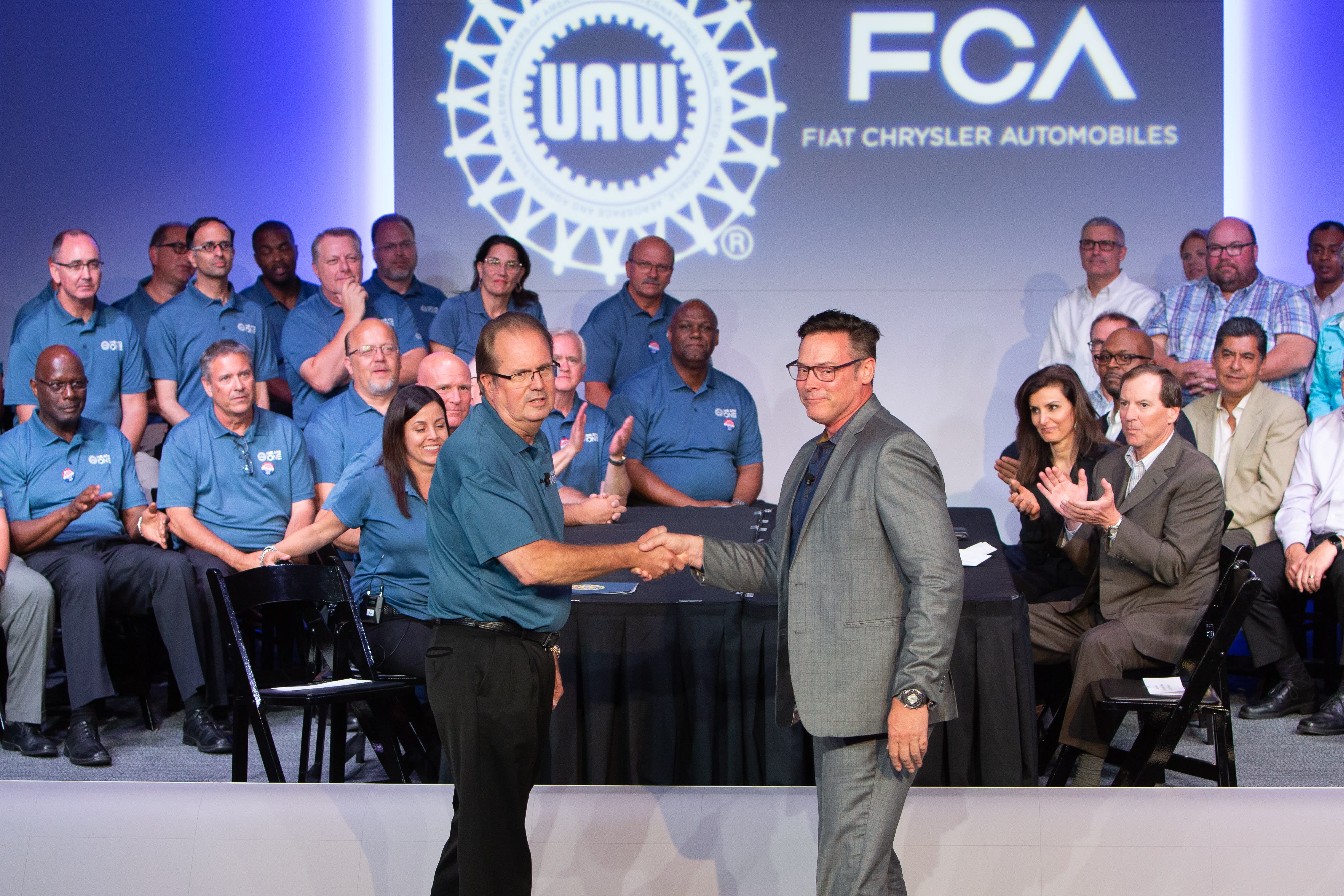 DETROIT –Fiat Chryslerand the United Auto Workers union have reached a tentative deal on a new labor contract amid tumultuous times for both sides.

The UAW Bargaining Committee agreed to a deal with Fiat Chrysler to add $ 4.5 billion in investments, translating to 7, 900 jobs over the course of a four-year deal, according to a UAW statement. The $ 4.5 billion comes on top of an earlier pledge of $ 4.5 billion for a total of $ 9 billion marked for new investment, UAW Vice President Cindy Estrada said in the statement.

Fiat Chrysler confirmed in a statement that it had reached a tentative deal with UAW.

Last week the UAWturned its attention to Fiat Chrysler– the last of the Detroit automakers it needs to seal a new contract with in 2019.

The agreement comes days afterthe resignations of two high-ranking union officials, including UAW President Gary Jones, who were connected to an ongoing federal corruption probe of the union. Jones, whose Michigan home wasraided by federal agents in August, has not been charged by federal prosecutors. )

A final agreement is likely at least a week or two away from being approved or rejected by rank-and-file union members. The UAW-Fiat Chrysler National Council will meet on Dec. 4 to go over details of the proposed deal. If adopted, the tentative agreement will go to all Fiat Chrysler hourly and salary workers for a ratification vote that will begin on Dec. 6, according to the statement.

The pact is expected to share many of the same terms as the union’s recent contracts withFord MotorandGeneral Motors. Those deals included 3% raises or 4% lump-sum bonuses each year of the contract, retention of roughly 3% out-of-pocket health-care costs and a path for temporary workers to become full-time employees.

“Out of respect for our members, we will refrain from commenting any further or releasing full details of the agreement until the UAW-FCA Council leaders meet and review the details,” said Estrada in the statement .

The federal probe into corruption of the UAW, which started with Fiat Chrysler, has led to charges against 13 people, including seven convictions of people affiliated with the union and three Fiat Chrysler executives. 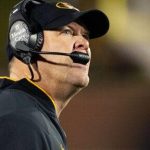 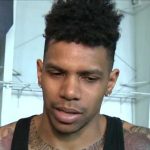