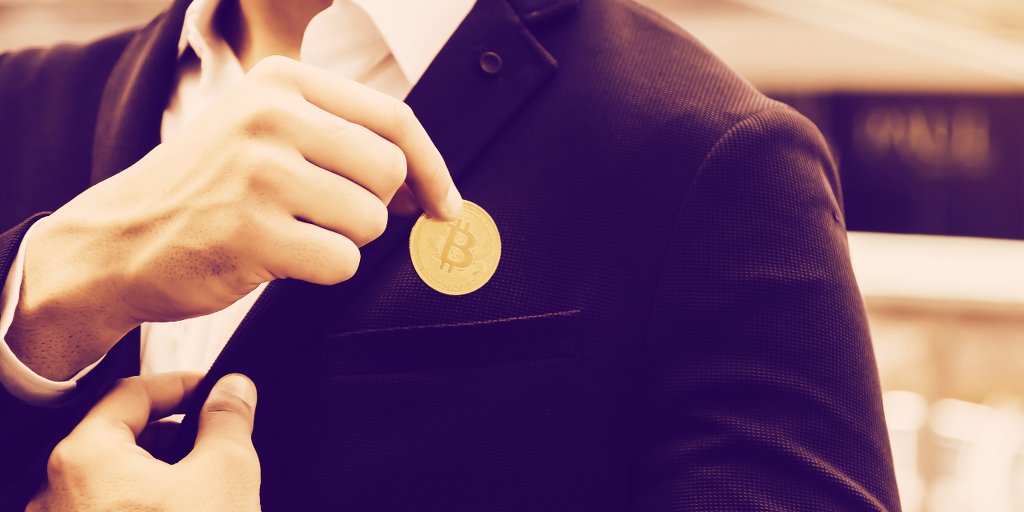 New research from Fidelity shows Bitcoin is uniquely decoupled from the movement of other asset classes.

Correction: This article previously claimed that Fidelity recommended keeping 5% of a portfolio in Bitcoin. However, the example given was a hypothetical situation, not a recommendation. We have updated the article and the headline to acknowledge this.

Bitcoin has behaved unlike any other investment asset available in the market over the past five years, acting on average almost entirely independently, according to financial services giant Fidelity.

Fidelity Digital Assets, the cryptocurrency-focused arm of Fidelity, said today in a report that Bitcoin has almost no relationship to returns produced by other asset classes, including gold and US stocks.

In our most recent survey, 60% of the investors who believe digital assets belong in a portfolio said they should be considered alongside other alternatives

In our new report, we explore bitcoin’s role as an alternative investment and portfolio optimization tool

Research for Fidelity’s report was conducted by interviewing investors and crypto industry experts from firms like ARK Invest, CoinShares, and Fidelity Investments. In it, the firm lays out its case for “Bitcoin’s role as an alternative investment.”

Alternative investments are considered distinct from positions in public equities or fixed income instruments like bonds. These types of assets provide unique risk exposure that are expected to see price changes independent from other asset classes. Alternative investments have grown from 6% of global investment markets in 2003 to 12% in 2018, and are expected to grow to account for up to 25% of global markets by 2025, according to Fidelity.

Alternative assets are attractive to investors with a multi-asset portfolio that contain a diversified mix of stocks, bonds, and other holdings because they are more likely to retain greater value when more traditional holdings are underperforming. A variety of assets helps smooth returns over time, at the cost of missing out on potentially higher returns if one or a few specific assets greatly outperform the market.

Fidelity research found Bitcoin as an investment vehicle had a correlation of just .11 to other assets on a rolling 30-day average between January 2015 and September 2020. Correlation measurements range from 1 to -1, based on whether an asset price moves in step with a fully correlated asset, or exactly opposite for a fully uncorrelated asset.

The .11 score means that Bitcoin prices move neither up nor down compared over 30 days with any asset class, including those such as gold or the broader US stock market, which are often compared beside BTC. Fidelity found that, over time, Bitcoin prices move with very little regard to what other assets are doing, even if movements are sometimes correlated in the short-term.

New Bitcoin Index Fund the Next Step for Fidelity

Based on its research, Fidelity considered the notion of keeping 5% of value in a multi-asset portfolio in Bitcoin as a means to reap greater returns over time regardless of market conditions.

“Consider a portfolio with a target allocation of 5% bitcoin,” the firm said. If Bitcoin’s allocation rises above that mark, the firm recommends selling some of that Bitcoin to rebalance your portfolio. If it falls below that mark, investors should buy, it said. “An advantage of rebalancing is that it forces investors to have the discipline to buy low and sell high,” said Fidelity.

Along with the August launch of a Fidelity Bitcoin Index Fund, Fidelity continues to make a strong bull case for institutional investors to get in on Bitcoin.

“Bitcoin is a unique investable asset with compelling differences relative to traditional asset classes as well as conventional alternative investments that could make it a beneficial addition to a portfolio,” the firm’s report concluded. 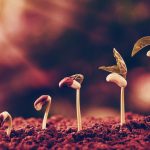 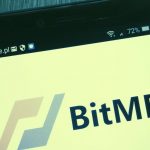