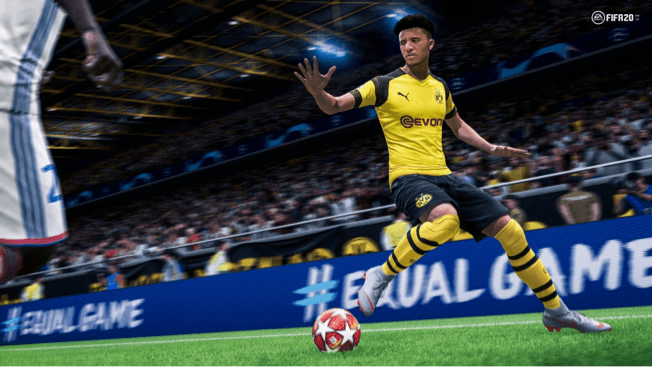 The long-awaited FIFA 20 demo goes live later on today (Update: It’s now live).Developer EA hasn’t confirmed an exact time, but sometime during the US business day floated about in the rumor mill as the best bet.

The demo will be playable on the usual trifecta of platforms – PC, PlayStation 4, and Xbox One.

It’s time to see that# PlayingIsBelieving…# eFootballPES 2020. Out now on PS4, Xbox One and PC (Steam)pic.twitter.com/gjm4jBHmrg

FIFA 20 is currently trending on Twitter, partly due to controversy stemming from a number of player ratings that onlookers are branding as harsh and unfair.

It’s bad news for PES 2020 developer Konami, who already struggles to match the fan enthusiasm and interest bestowed on FIFA 20, its long-time competitor within the football game sphere.

Whether EA purposefully matched the demo launch to PES 2020 ‘s full release is up in the air, but the timing reeks of an intent to divest Konami of potential limelight.

Over the summer, Konamistruck a blowat EA’s dominance by announcing that it had secured the coveted license to Series A side Juventus and by extension the rights to star playerCristiano Ronaldo. Juventus joins an enviable roster of partners including the likes of Barcelona, ​​Bayern Munich, and Arsenal.

As FIFA 20 continues to trend, Konami’s efforts feel increasingly hollow, despite arguably having far better gameplay mechanics. Regardless, EA’s financial might and the inherent value of the FIFA brand guarantees broad interest that will inevitably translate into sales. 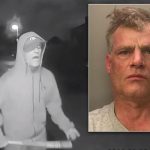 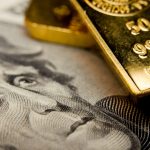