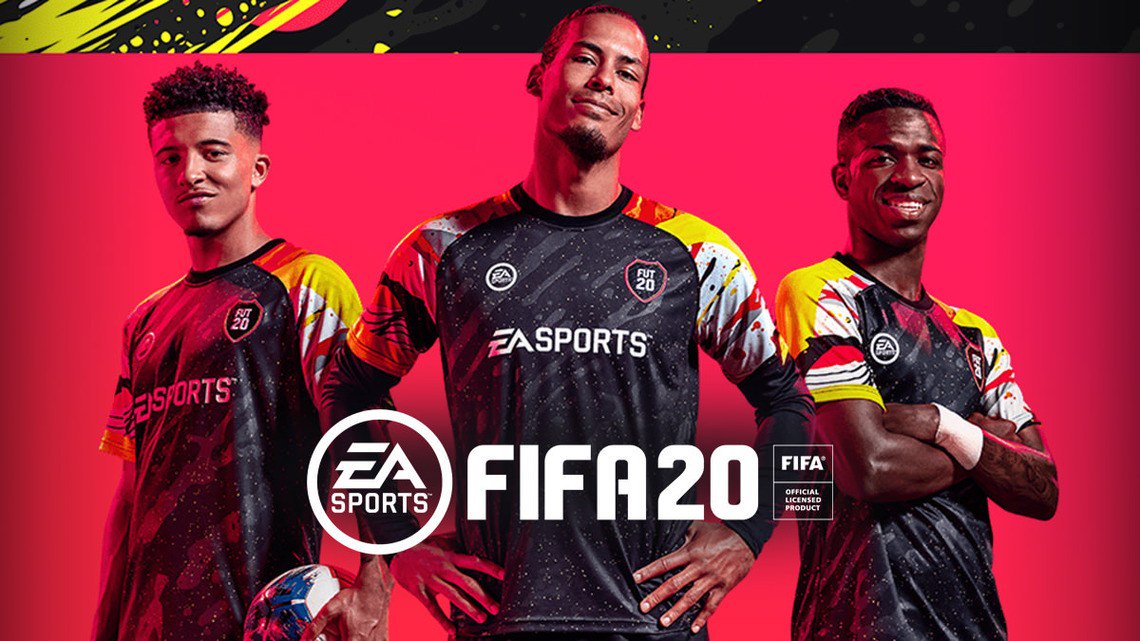 As we march ever forward to Sept. 24 when this year iteration of EA’s perennial beautiful game sim, FIFA 20, releases, a steady stream ofnew detailsare hitting the internet every day. Among them is the news that one of themost covetedcosmetic rewards in the game is, well, a goat.

Nestled in FIFA 20 ‘s massively popular competitive FUT mode, the reward requires the player to win a staggering 500 Fut Champions matches. Enterprising fans over on Redditcalculatedthat in the best-case scenario, this would equate to no less than 250 hours of grinding.

And all this, for a Tifo emblem of a Golden GOAT (you know, greatest of all time) that appears as a banner before kick-off and in the stands during each match . Not a top rated player, but a goat cosmetic.

All power to those with the time and determination to sink over ten full days to secure the cosmetic, but there’s something far more insidious going here.

Winning FUT games in FIFA 20 is no small feat, let alone 500 of them, and what does EA offer as a means to up the chances of victory? Spend real-world money on in-game credit and pick up players with better ratings. It’s more of the same from EA, but this time the carrot FIFA 20 is dangling is an underwhelming cosmetic goat.

It harks back to the Star Wars Battlefront II controversy whereby EA eased the weight of grinding for credits to unlock loot boxes that may or may not spawn desirable characters by offering ‘Crystals.’ Just like in-game earned credits, Crystals are spent on loot boxes. This meant those rash enough to sink money into the game could increase their chances of picking up characters rather significantly, cutting down on the grind.

The whole debacle led to an EA Community Team memberracking upthe most downvotes in Reddit history for an unwitting comment on the topic. 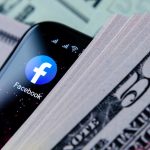