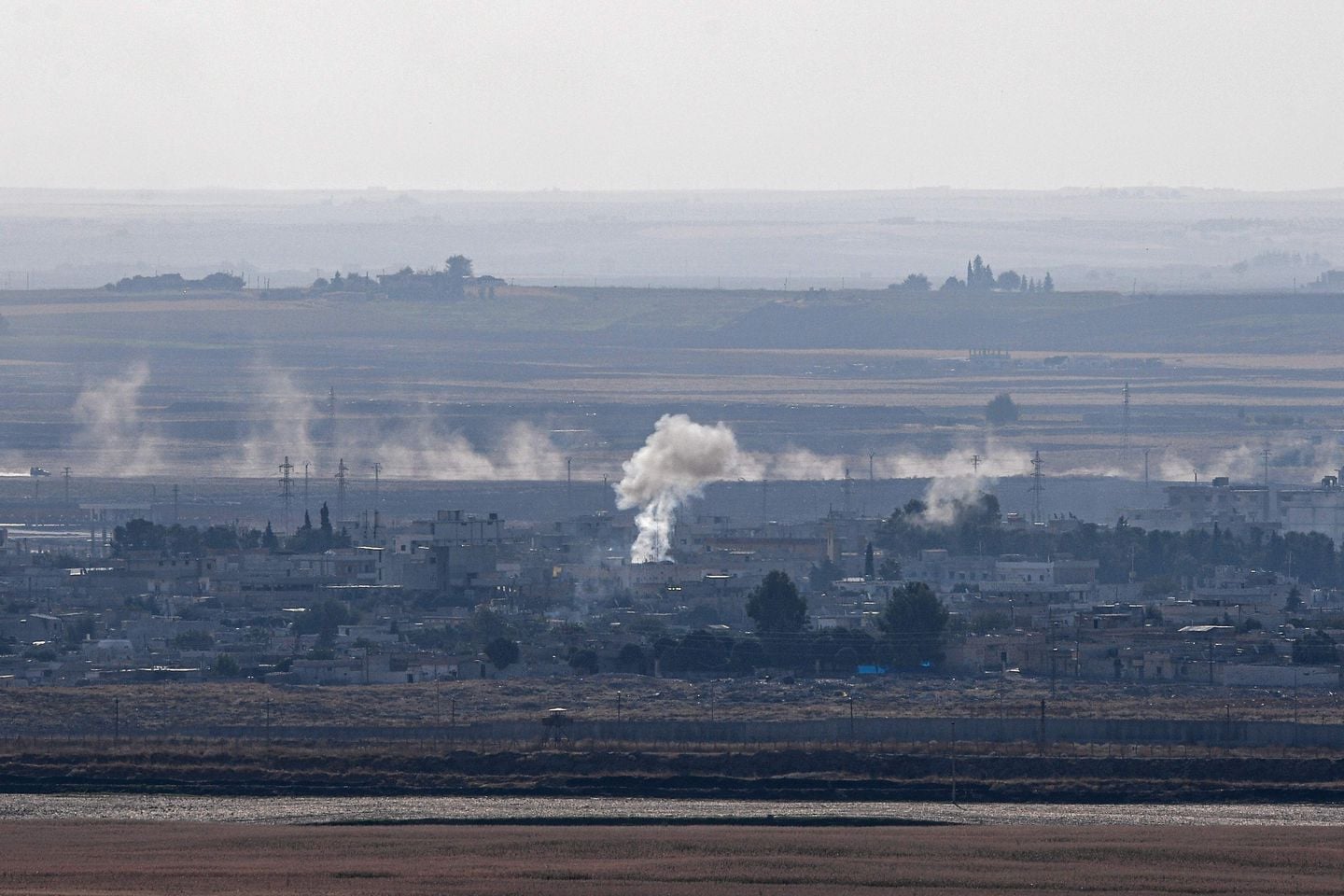 ISTANBUL – President Recep Tayyip Erdogan warned Friday that Turkey’s military offensive would resume within days if Kurdish fighters do not fully withdraw from a “safe zone,” even as ongoing violence in at least one Syrian border town imperiled a cease-fire brokered by the United States.

“If the US can keep its promise made to us, at the end of the 120 hours, the issue of the safe zone will be resolved, ”Erdogan told a gathering of foreign news media in Istanbul, referring to the length of a pause in the offensive agreed upon by Turkey and the United States on Thursday.

“If the promises are not kept,” he added, “our operation is going to continue from where we left off. ”

Turkey agreed to pause its eight-day military operation after Vice President Pence led a US delegation to Ankara on Thursday and met with Erdogan and other Turkish officials. The 13 – point deal they hammered out envisions a permanent halt to the offensive after 120 hours – or five days – if Syrian Kurdish militias, known as the Syrian Democratic Forces (SDF), withdraw from an area of ​​northern Syria that Turkey refers to as a “Safe zone.”

Turkey views the Syrian Kurdish militias as terrorists because of their ties to the insurgent Kurdistan Workers’ Party (PKK) in Turkey. The “safe zone” proposal is aimed at pushing the militias farther away from Turkey and creating an area where Turkey proposes to resettle hundreds of thousands of Syrian refugees.

The agreement amounted to a stunning victory for Erdogan, who enlisted the Trump administration to withdraw the Syrian Kurds on Turkey’s behalf after years of quibbling with the United States about whether a “safe zone” would exist at all.

But Mervan Qamishlo , a spokesman for the SDF, said Friday that it was not withdrawing yet from the buffer zone “because the Turkish side has not yet committed to the agreement” and was still bombing the border town, Ras al-Ayn, including the town’s hospital.

Smoke could be seen rising from Ras al-Ayn in footage broadcast by CNN early Friday. Journalists for the Associated Press reported shelling and the sound of gunfire.

Erdogan denied Friday that violence was continuing in the area. President Trump, in a tweet Friday afternoon, said Erdogan told him in a phone call that “there was minor sniper and mortar fire that was quickly eliminated.” Trump added: “He very much wants the ceasefire, or pause, to work.”

The National Army, a Turkish-backed umbrella group that united Syrian rebel factions ahead of the offensive, also denied that there was any fighting or shelling in Ras al-Ayn.

A civilian near Ras al-Ayn said the bombardment continued through the night and into Friday morning. “There have been no airstrikes so far, but neither the bombardment nor the clashes have ceased,” he said in a telephone interview, declining to give his name for security reasons. “We are among the few dozens of families that have stayed in the area, but we have our car ready and we may still leave, despite the cease-fire.”

He said most residents had already fled, adding, “I don’t think they are going to come back.”

In a separate phone interview Friday evening, Qamishlo, the SDF spokesman, said the clashes were “ less severe at the moment, but they haven’t altogether ceased. ”He said that“ there have been no signs of an actual cease-fire. ”

The White House also agreed to refrain from imposing new economic sanctions on Turkey, and to reverse sanctions that were imposed earlier this week, once “a permanent cease-fire was in effect,” Pence

But several unresolved issues remain. The agreement between the United States and Turkey does not include the Syrian government or Russia, President Bashar al-Assad’s most important backer. With Russia’s help, Syria is desperate to reclaim all the territory it lost during the country eight-year civil war, including hundreds of miles along Turkey’s border.

It was also not clear that Turkey and the United States, despite their deal, agreed on the definition of the safe zone. Its size was not spelled out in the 13 – point agreement that both governments released on Thursday. U.S. and Turkish officials seem to agree that it will extend about 20 miles south of the Turkish border. But its width is less clear.

Erdogan said Friday the area stretched for 275 miles, from Jarabulus to the Iraqi border.

James M. Jeffrey, the State Department’s Syria envoy, appeared to suggest it was far narrower. Speaking to reporters after the deal was concluded Thursday, he said the safe zone was “in a central part of the northeast.”

“The Turkish army has seized a great deal of territory in a very short period of time, ”Jeffrey added, explaining why the deal was important. “We had no doubt whatsoever” that Turkish forces would “continue seizing territory if we couldn’t get a cease-fire,” he said.

“There’s no doubt that the YPG wishes that they could stay in these areas, ”Jeffrey added, referring to the Syrian Kurdish militias.

“It is our assessment that they had no military ability to hold onto these areas, and therefore, we thought the cease-fire would be much better.” He said Washington would work with Ankara on **** humanitarian needs in the zone.

Erdogan said Friday that Turkey did not intend to keep its forces in Syria “forever.”

“Not at all, ”he said. “What we want is to make sure this area is cleared of terrorist elements, and at least 1 million refugees in Turkey can return to their own villages.”

Dadouch and Khattab reported from Beirut 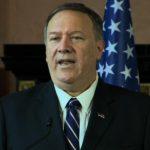 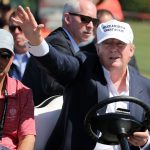