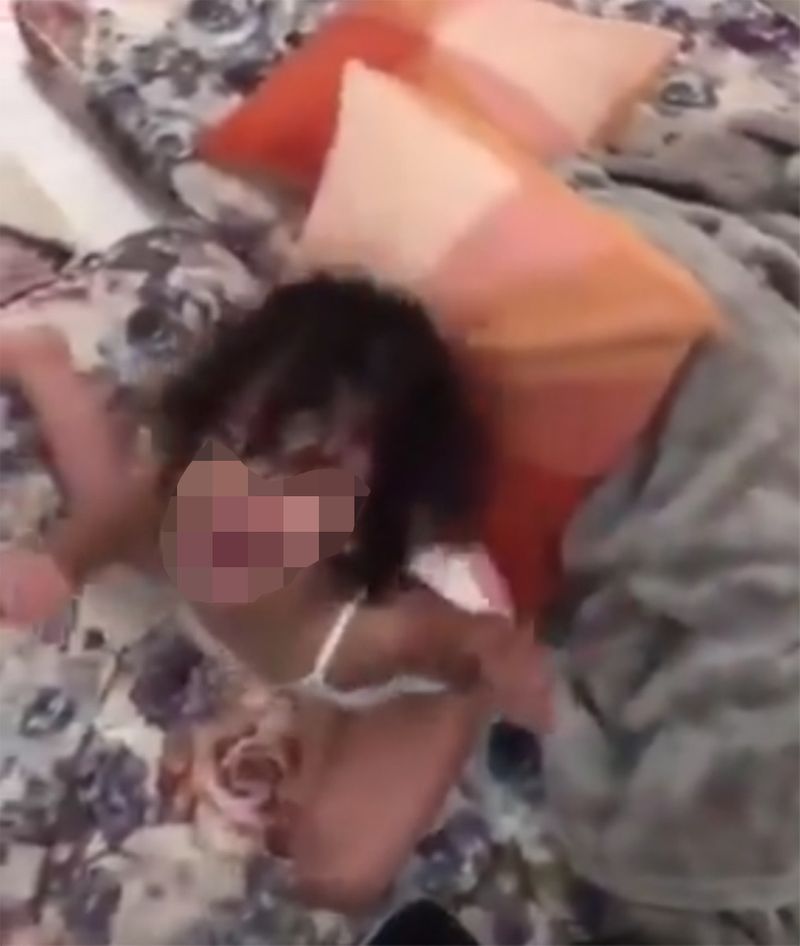 Dubai: A Filipina woman who recorded herself brutally torturing her own daughter has been arrested in Abu Dhabi on Wednesday, Gulf News has learnt.

According to UAE authorities, the woman is a Filipina who has recently separated from her Emirati husband.

Living in Abu Dhabi the mother divorced her Emirati husband and married another man who is also an Emirati.

The woman shot the horrific videos and posted them on social media to tease her ex-husband and get revenge on the girl’s father, according to authorities.

The woman’s ex-husband filed a complaint with Abu Dhabi Police after seeing the video.

The ghastly clips were traced to the woman, the abused child was identified, and the case was referred to the Abu Dhabi Family Prosecutor’s Office.

The woman who is currently married to another man and had custody of the child, tortured the little girl and filmed her only to tease her ex-husband as they had a family dispute.

Three available video clips of the abuse, which went viral on social media on Wednesday are extremely upsetting to watch.

In one clip, the woman dragged the girl from her legs on the floor. She is heard saying “You are an Arab, must use violence with you, go to the toilet.”

Still from the footage which shows a woman beating her child
Image Credit: Twitter

In another, the helpless girl is seen without underwear and just crying with bruises on her body, as she is savagely beaten by the mother. Her screams of distress and pain are terrifying.

The woman will face legal action according to Wadeema law, police said.

Initially, social media commentators suggested the incident had taken place in Saudi Arabia, but then sharp-sighted viewers zoomed in on an Al Ain tissue box and documentation in the room that revealed names and locations.

UAE gets tough on child abuse

Child protection specialists have been given the authority to enter a home and remove a person under 18 years of age who is being abused or neglected.

Any person who hinders a specialist in their work can be fined up to Dh50,000, according to Article 61 of Wadeema’s Law.

Child protection specialists can intervene when the child’s health, physical or psychological wellbeing, is threatened.

Child abuse, as defined by law, covers not just physical or sexual abuse but also habitual maltreatment, neglect or exploitation by groups, which teach fanaticism or hatred or urge the child to commit violence.

“The law defines judicial arrest that gives the specialist the right to enter a residence should a child be facing any danger within its walls and remove the child before the issuance of a court approval or order,” a senior official with Sharjah’s social services department’s child affairs section told Gulf News.

“The specialist must keep the child under their protection and responsibility until authorities are contacted.

“The law aims to protect them from abuse whether verbal or physical.

“This will allow the child to grow up in a safe and healthy environment.”

In some cases therapy will be offered to families who are struggling but if violence is detected, intervention will be immediate.

If a child’s parents or guardian have taken steps to remove the danger threatening the child, the child will be allowed to stay with the family under supervision.

Within 15 days of being notified of a case, if a specialist cannot reach an agreement with the child’s parents, they must raise the matter with the appropriate child protection authority of whichever emirate the case is in.

That authority will then contact public prosecutors about the matter.

The child protection specialist will use reports from doctors, social workers or a child’s teacher to decide whether a youngster needs help or removal from a home.

Under Wadeema Law, which was named after a girl beaten and tortured to death by her father in Sharjah in 2012, it is an offence if you know of, or witness, incidents of child abuse and don’t report them.

The post Filipina mother tortured daughter to get back at ex-husband in Abu Dhabi appeared first on The Wealth Land. 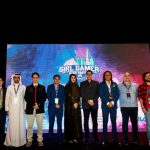