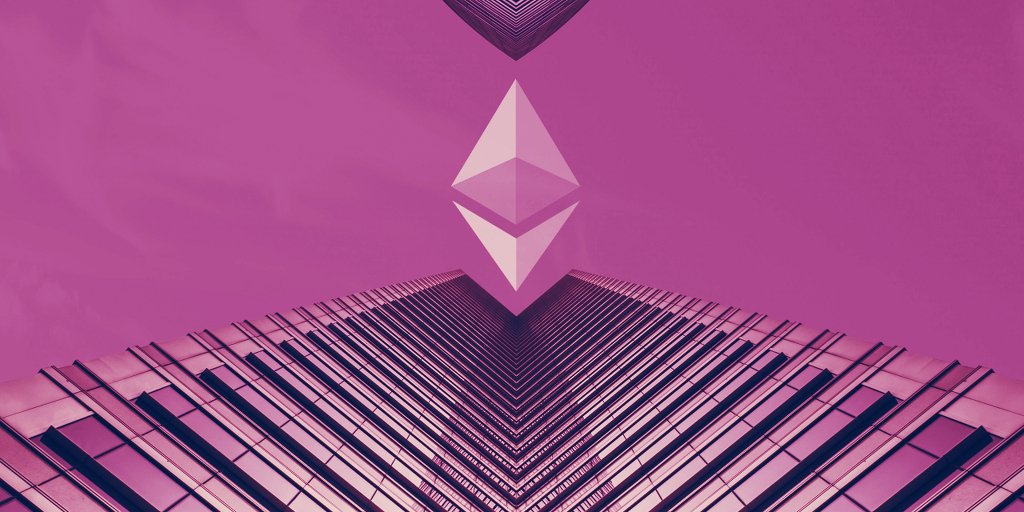 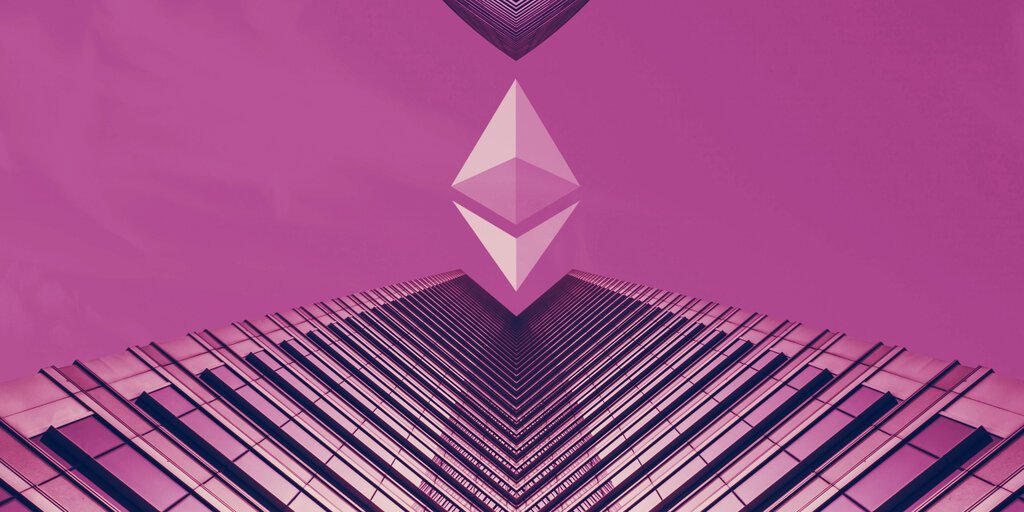 The Eth2 Medalla testnet went live today, marking the final stage of testing before the mainnet release of Eth2 is released into the wild.

The Ethereum 2.0 mainnet is almost ready for liftoff.

The Eth2 Medalla testnet went live today, marking the final stage of testing before the mainnet release of Eth2 is released into the wild.

Medalla is the first community focused testnet in which the health of the network is in the hands of the Ethereum community, as opposed to earlier testing grounds that were primarily developer focused. With Medalla now running stable, the launch of Ethereum 2.0 is imminent, bringing with it hotly anticipated ETH staking rewards, as well as relief from growing concerns over sky-high transaction fees for Ethereum.

Medella went live this morning and took a little over an hour to stabilize and allow blocks to be finalized. Finality in blockchain language is the state in which confirmed blocks cannot be changed or revoked, a crucial component of the immutable nature that allow blockchains to act as a trusted source of truth long-term. More than 20,000 validators are running nodes to support the Medalla testnet, each staking at least 32 testnet ETH.

The Medalla moniker pays homage to the original Eth1 testnet, Olympic, released way back in May 2015.

An important part of the design for both Eth1 and Eth2 is a diversity of clients users can choose from to connect to the Ethereum network. The requirement helps create a diverse community of developers working with different coding languages, while also reducing the risk of a single point of failure restricting access to Ethereum for end users.

Medalla will launch with support from five clients, and validator node operators active during the launch will receive a unique non-fungible token (NFT) collectible for their support.

To function as designed, Ethereum 2.0 will require more than 16,000 unique validator nodes to support a fully decentralized network. The network operates by using a “beacon chain” to group randomly chosen validators into 64 “shards”—blockchains that resemble the Eth1 implementation, each able to process approximately equivalent transaction volumes to the existing Eth1 chain, about 15 transactions per second.

The result is transaction throughput of close to 1,000 transactions per second. The change should vastly reduce the cost of broadcasting transactions on the Ethereum network. The original Eth1 blockchain will eventually be integrated into Eth2 as a shard, marrying what for a time will be distinct blockchain entities.

If Medalla remains stable over the course of the coming weeks, the official Eth2 mainnet rollout won’t be far behind. 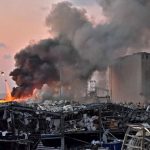 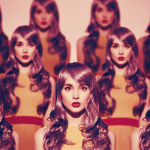