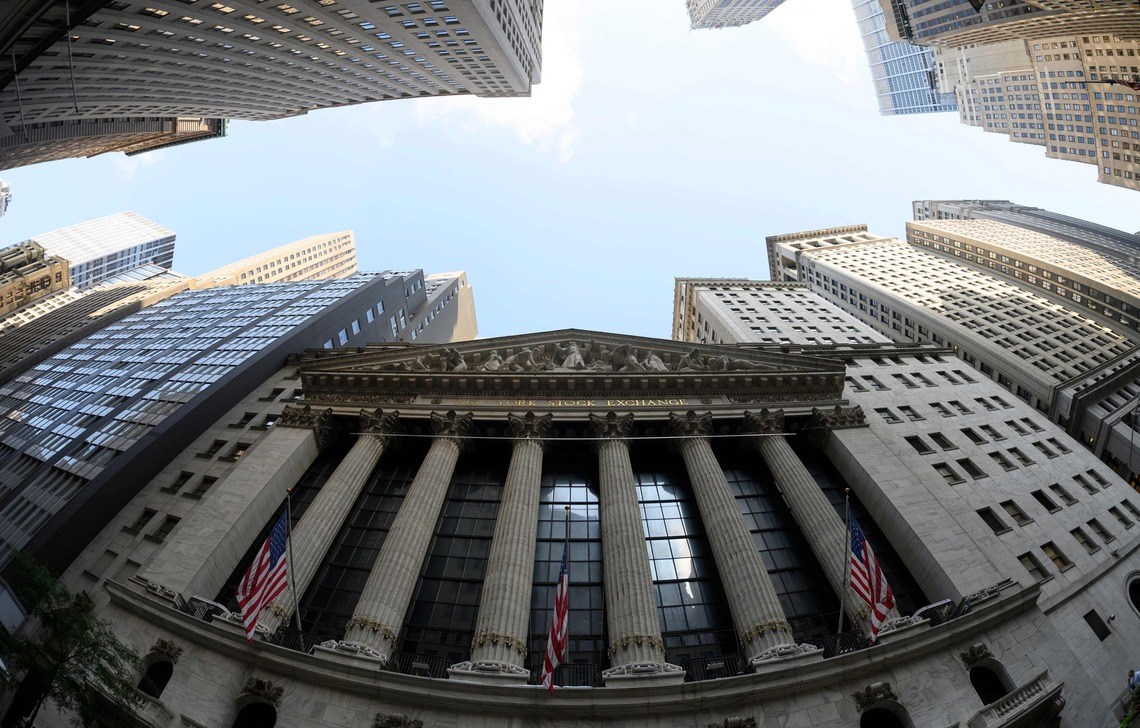 The stellar growth is making some traders nervous. Some are starting to turn bearish on the index:

Nevertheless, one expert thinks that the DJIA has more gas left in the tank based on fundamental analysis.

Stocks Are Far Cheaper Than Bonds

Many traditional investors prefer investing instocksand bonds, as these assets can provide favorable risk to reward ratios. Depending on the risk appetite of an investor, stocks offer generous rewards but they come with moderate to high risk. In contrast, bonds are seen as low-risk investments but the currentlow-interest-rate environmentis not favorable .

Considering these risk profiles, Robert Johnson, Professor of Finance at Heider College of Business at Creighton University, spoke to CCN regarding the long-term prospects of the Dow Jones Industrial Average. The finance expert said,

I believe the Dow Jones Industrial Average is undervalued at current levels. The index currently sells at a PE ratio of 19. 3, and that PE has declined from a year ago when it was 23 .7

Even more important, the index sells at a forward PE of 17. While that may appear rich, as the average PE since 1929 has been 16, one must put that into context. Stocks and bonds [have] competed for investor dollars, and with the 10 – year Treasury yielding 1. 75%, it is selling at a PE equivalent of 57.

Based on these fundamental comparisons, it appears that stocks offer a more favorable risk to reward ratio in comparison to bonds. Dr. Johnson affirms this view when he said,

A long term investor would much rather invest in an index of 30 of the best blue-chip companies – with growing earnings and dividends – at a PE of 19 rather than a 10 – year bond with a guaranteed annual return, selling for 57 times earnings. Besides, the DJIA has a value tilt and investors are currently rotating from growth to value.

As they say, price always catches up to fundamentals. Ifblue-chip companiescontinue to print earnings growth while paying out consistent dividends, Dr. Johnson may have a strong point in stressing that the Dow offers more value than bonds. In this context, the index looks undervalued. 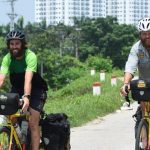 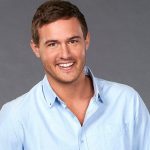