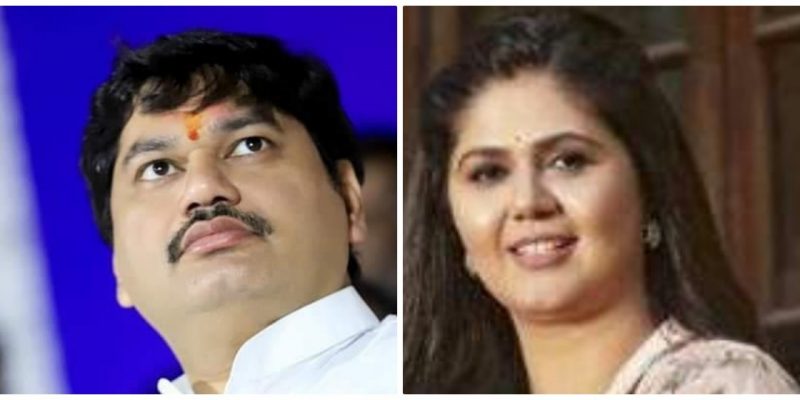 The two cousins, along with a political rivalry, have also been having a family feud and taking digs at each other during their public speeches.

A video purportedly showing the NCP leader making an obscene comment about Pankaja has gone viral on social media. Following this, a Bharatiya Janata Party activist, Jugal Kishor Lohiya from Parli in Beed district. approached the police. The police have confirmed that they have lodged a formal complaint and are looking into the veracity of the accusations made.

Pankaja, the sitting BJP MLA from Parli, is the elder daughter of late party leader Gopinath Munde. Even before Pankaja’s entry, Dhananjay had been active in political and financial matters, and was seen often alongside Gopinanth.

However, in 2009, Gopinath sprung a surprise on his nephew by fielding his daughter from the Parli constituency. Upset with the move, Dhananjay quit the party and joined the NCP in 2013. He contested against his sister, but was defeated by a margin of over 25, 000 votes.

Along with the police complaint, a formal complaint has also been sent to the Election Commission and the state women’s commission. The comment was purportedly made at a public meeting held at Vida village in the district’s Kej tehsil on October 17.

Dhananjay has, however, claimed that the allegations are wild and that the video has been doctored and distorted. He has asked for a forensic investigation into the matter. He has further claimed that the BJP and the media are intentionally maligning him, and are not respecting the “holy relationship” between a brother and a sister.

On October 19, while addressing a rally in Beed, Pankaja had accused her cousin of maligning her and of “stooping “To a new low. Soon after the public address, she had collapsed on stage. Party activists had claimed that she was emotional and it had taken a toll on her health. 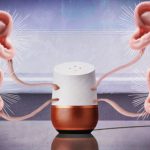 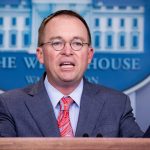