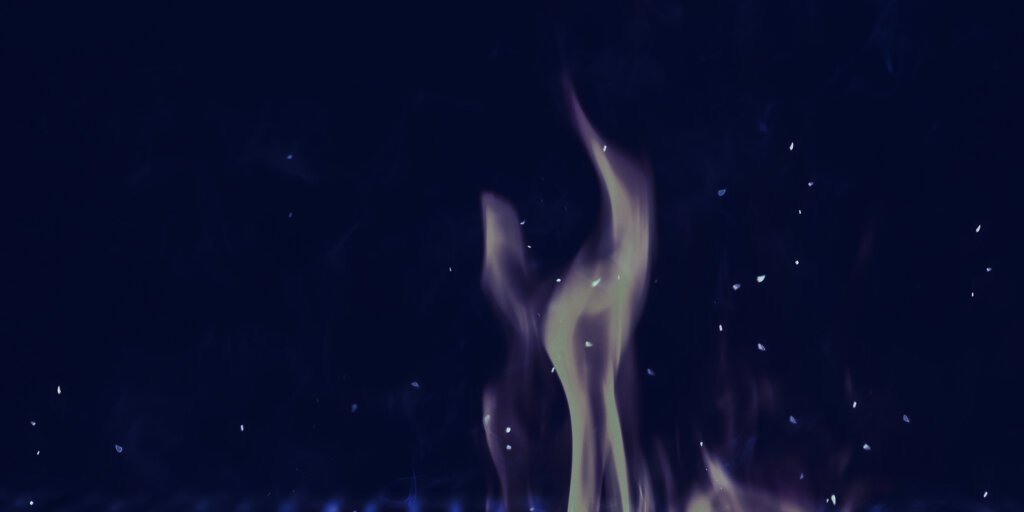 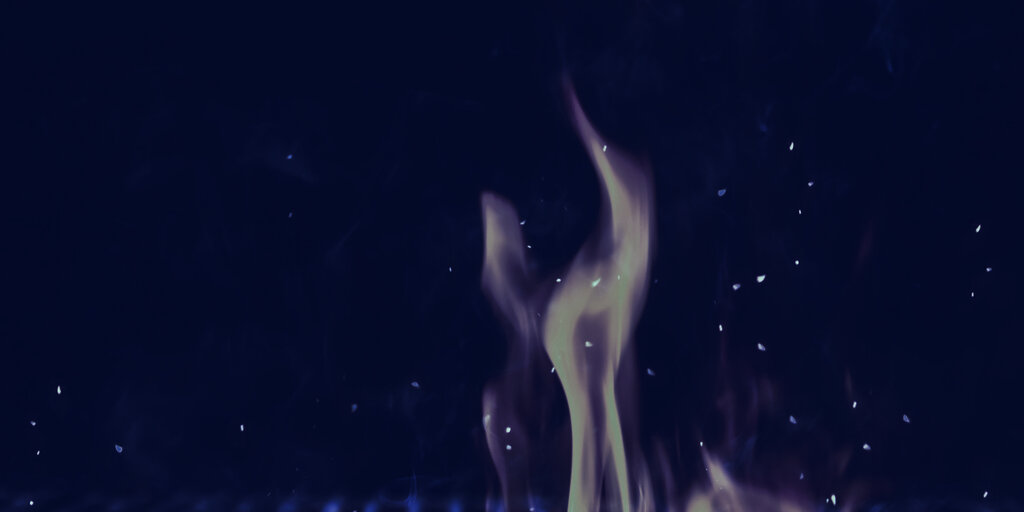 Fireblocks has partnered with Blockdaemon and Staked to bring staking services to institutional investors.

New York-based Fireblocks today announced that it has added staking support for Polkadot (DOT), Tezos (XTZ) and Ethereum 2.0. This makes it easier for institutional investors to make money from other things than long-term speculation.

Fireblocks, founded in 2018, is a platform that lets institutional investors shift money around cryptocurrency exchanges very easily without sacrificing security.

Exchanges are prone to hacks and exit scams, and it’s a pain to move funds between them. Fireblocks attempts to make things easier for its customers, which comprise more than 165 businesses and financial institutions.

That’s through something called proof-of-stake, a consensus mechanism that lets those with the biggest wallet balances validate transactions on a blockchain.

Proof-of-stake is different to proof-of-work, the consensus mechanism that undergirds Bitcoin, where powerful computers race to solve difficult math puzzles to process transactions.

But the result is the same: those that validate transactions are rewarded with newly minted cryptocurrencies.

Staking is a way to earn passive income on cryptocurrency investments. Unlike stocks, cryptocurrencies don’t pay dividends or interest to their holders. But with proof-of-stake, or decentralized lending protocols, staking cryptocurrencies can provide returns.

Michael Shaulov, CEO of Fireblocks, said in a statement that customers can “enhance their yield by 5% to 15%.” He added that the feature is a response to customer demand.

The third option, Ethereum 2.0, is an investment in the forthcoming upgrade to the aging Ethereum blockchain, Ethereum 2.0. The road to ETH 2.0 started last month, when its “beacon chain” launched.

To implement the staking process, Fireblocks has integrated its services with blockchain node provider Blockdaemon and Staked, a staking company that helped set up the staking infrastructure for ETH 2.0. 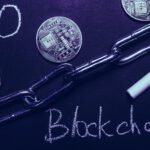 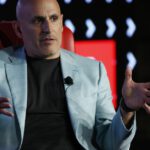