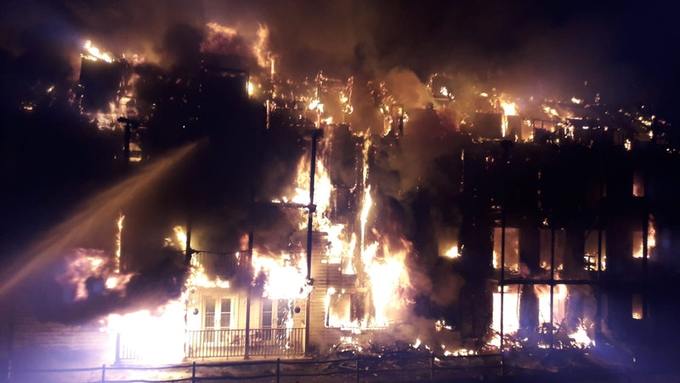 Firefighters were battling a major blaze in south-west London in the early hours of Monday, with a four-storey block of flats engulfed in flames.

A total of 20 fire engines and some 125 firefighters were sent to the scene, in Sherbrooke Way, Worcester Park, after the fire broke out and quickly spread.

The London Ambulance Service later said no injuries had been reported.

“This is a challenging fire and firefighters are working hard to bring the blaze under control, ”said Graham Adams, station manager at the London Fire Brigade.

“ Firefighters will remain on scene for a number of hours and we would urge people to avoid the area if possible. ”

The fire service said 999 control officers had received 29 calls about the fire.

The cause is not yet known.

The ambulance service tweeted: “Our crews are still on scene responding to a fire in #WorcesterPark

“No injuries reported but we remain on scene as a precaution.” 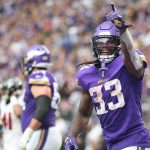 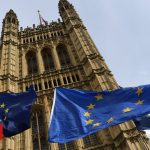