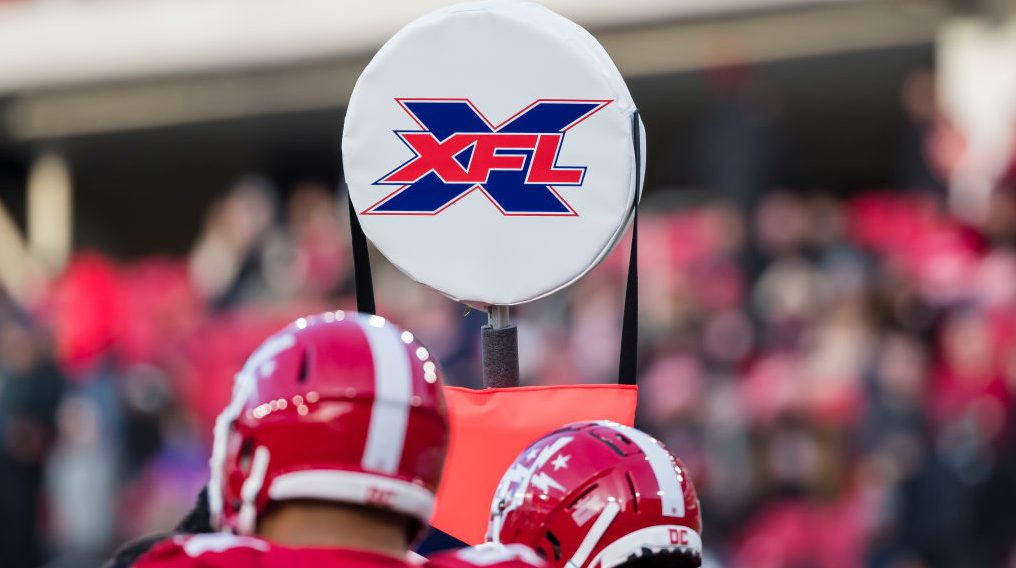 ABC announced that number today and added that the viewership peaked at the end of the broadcast, which is a good sign that the game kept fans interested.

Last year, the Alliance of American Football drew 2.9 million viewers for its first game. The AAF never reached anything remotely close to that again and shut down before completing its first season.

But the XFL has a much better TV deal than the AAF had. After that first AAF game aired on CBS, other games moved to TNT, NFL Network, CBS Sports Network and the streaming B / R Live service. The XFL will continue to air on ABC, FOX and ESPN throughout the season.

The big question facing the XFL is whether it can hold onto that Day One audience or perhaps even grow as the season goes on – or whether fans tuned into the first game out of curiosity and will tune out just as quickly. 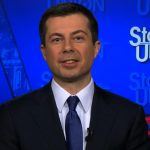 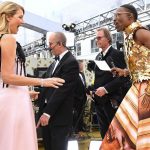