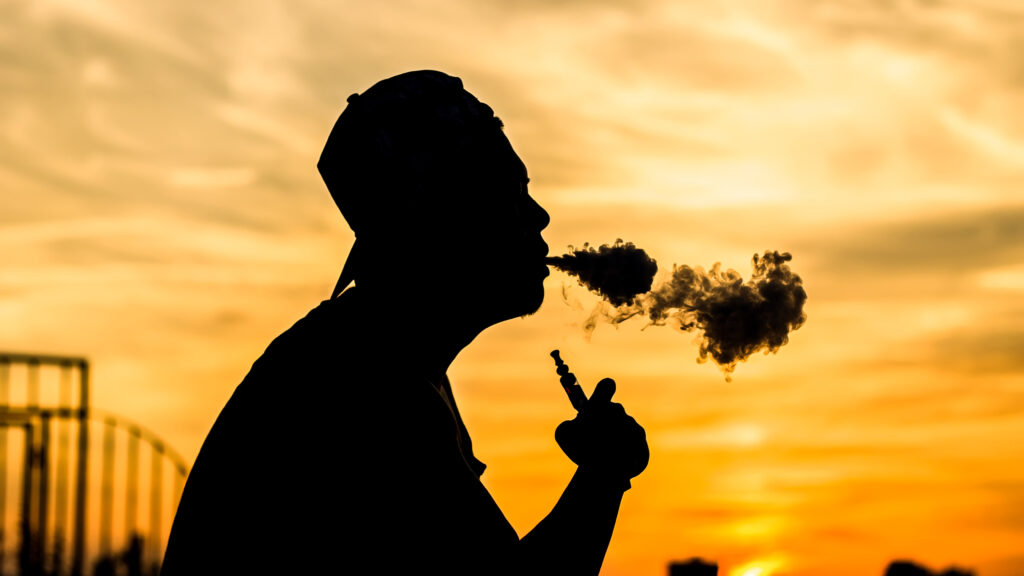 Health officials are still scrambling to pinpoint the cause of an outbreak of lung illnesses in people who vape – and the wide geographic spread of cases and the vast vape market are making that investigation more challenging.

There have been 380 confirmed and probable cases of the severe breathing illnesses among people who vape, according to the Centers for Disease Control and Prevention. Six people have died due to the illnesses, which have cropped up in 36 states and the U.S. Virgin Islands.

Those numbers, released late last week, marked a decrease from the 450 cases reported the week prior, when officials were also counting “possible cases” that were still under investigation in their tallies.The CDC says the number of cases is likely to climb as they classify more cases, a thorough process that involves reviewing a patient’s medical records and interviewing their health care providers.

But health officials still haven’t identified why vapers – the majority of cases are in young men – are developing severe cases of pneumonia. Health officials across the country are still hunting for a cause, running tests on samples from products patients used and scouring for common threads between cases.

Here are five key questions about the outbreak.

Is a specific product or substance to blame?

The majority of people who developed the respiratory illness said they had vaped tetrahydrocannabinol, or THC, the main active ingredient in marijuana. Other patients have reported vaping THC and nicotine together, while a small share said they only vaped nicotine. But health officials acknowledge that some patients might be reluctant to disclose THC use, given that the marijuana remains illegal in many states.

The FDA has been working with local and state health officials to collect and test samples of the vaping products sickened patients used. At this point, health officials haven’t been able to nail down a specific culprit, whether that’s a common type of e-cigarette, brand, or substance.

“Trying to tease out which of those things it is is really kind of challenging,” said Dr. Dana Meaney-Delman of the CDC’s lung injury response program.

And the vast vape market only makes things more complicated. There’s a wide range of devices – and a plethora of products vaped with those devices. Some of them aren’t clearly labeled. People purchase vaping products online, in retail stores, and on the street.

“That complicates our ability to specifically identify any single product or a substance at this time,” said Brian King, the deputy director of research translation in the CDC’s Office on Smoking and Health.

“You’re taking a very broad approach to try to identify any chemical constituent, and that takes a lot longer than if you know you’re looking for a particular chemical,” said Dr. Jon Meiman, the chief medical officer of the Wisconsin health department.

Do these cases represent only one illness?

Health officials still aren’t sure whether they’re grappling with one syndrome or a handful of different illnesses. While many of the cases bear striking similarities, patients have reported a range of symptoms, from nausea and vomiting to fever and fatigue. Some experienced symptoms for weeks, while others were ill for just a few days. Many have developed acute respiratory distress syndrome, a condition that occurs when fluid accumulates in the lungs and makes it difficult for oxygen to circulate as needed.

“We’re dealing with an illness that is still not well-characterized. You’ve probably seen a lot of different descriptions in news reports, and that’s because people present with lots of different clinical presentations, ”said Meiman.

In August, the CDC set a definition of what constitutes a case: vape use in the past three months, scans that show spots on the lungs; no sign of pulmonary infection; and no evidence to support other diagnoses. The newest case counts – the 380 confirmed and probable cases announced on Sept. 12 – were the first national data to use that definition.

Is this issue new – or just now being recognized?

Better understanding the range of symptoms will also help health officials answer another key question: Why is this issue just now surfacing?

E-cigarettes aren’t new – they’ve been sold in the U.S. for years and are increasingly popular among young people. But reports of vaping-related illnesses have proliferated this year. State health officials in Illinois and Wisconsin tracked 53 cases and traced the earliest signs of illness – often, coughing, chest pain, and trouble breathing – to April. Health officials in Illinois reported the first known death due to vaping-related illness on Aug. 23.

But it isn’t known whether the 380 confirmed and probable cases represent an issue that’s just now cropping up – or whether they represent a health risk that is just now being recognized. Meaney-Delman of the CDC said it isn’t clear whether there has been a range of vaping-related illnesses that have been going on for longer, with the most serious cases only now coming to light.

“We don’t know if this is the tip of the iceberg, and we’re seeing those who are most severely ill,” she said.

But others believe the cases signal a new issue.

“Clearly for a couple of years you’ve seen people come to [the emergency room] with vaping- related issues, but they’re released and sent home. This is new. The severe injury, lung injury, ending up in ICU is new, ”said Richard Danila, the deputy state epidemiologist for Minnesota.

Does the way people use e-cigarettes complicate the task of homing in on what’s causing the lung damage?

A huge part of the complexity of figuring out what is causing this lung damage is the fact that people who use e-cigarettes may vape a variety of products, either sequentially – something now and something else later – or in combination . Some buy pre-mixed products and some concoct their own.

When disease detectives – epidemiologists – set out to determine what is the cause of an outbreak of illness, they typically conduct what is called a case control study. They compare people with the illness (cases) to people similar to the cases but who didn’t get sick (the controls).

If there was a foodborne outbreak linked to a particular restaurant chain, investigators would interview people who ate at restaurants in the chain – some cases and some controls – to try to determine what the people who got ill ate that the others did not.

Trying to set up a case control study of vaping, though, requires some careful planning. Meaney-Delman said that because the investigation hasn’t yet homed in on a suspect, choosing the controls is a challenge.

“At this point, given that we haven’t narrowed it down entirely to one product it would… have to be broad,” Meaney-Delman said. “People who didn’t get sick but who used… these vaping products. And ideally we would be able to narrow that down and have controls specific to a particular behavior or a particular substance. But because of where we are at the moment with our data, it’s harder to establish the controls. ”

How much does it complicate matters that THC appears to be front and center here?

For starters, some of the patients may not be eager to tell public health officials they were vaping THC, especially in states where it is illegal. Some of the cases are teens who are legal minors; when they are interviewed, a parent probably has to be in the room. That too could impact their willingness to be completely forthcoming, said Michael Osterholm, director of the University of Minnesota’s Center for Infectious Diseases Research and Policy and Minnesota’s former state epidemiologist.

When public health officials investigate food related outbreaks, they try to do what’s called a trace back – find the contaminated food item and follow it back to its source. At the end of the day, they can sometimes tell what farm tainted lettuce or berries came from.

But when a substance is illegal, those kinds of efforts can hit a dead-end, Danila said. 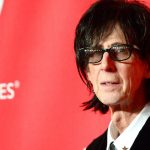 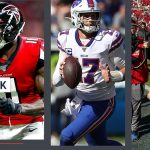