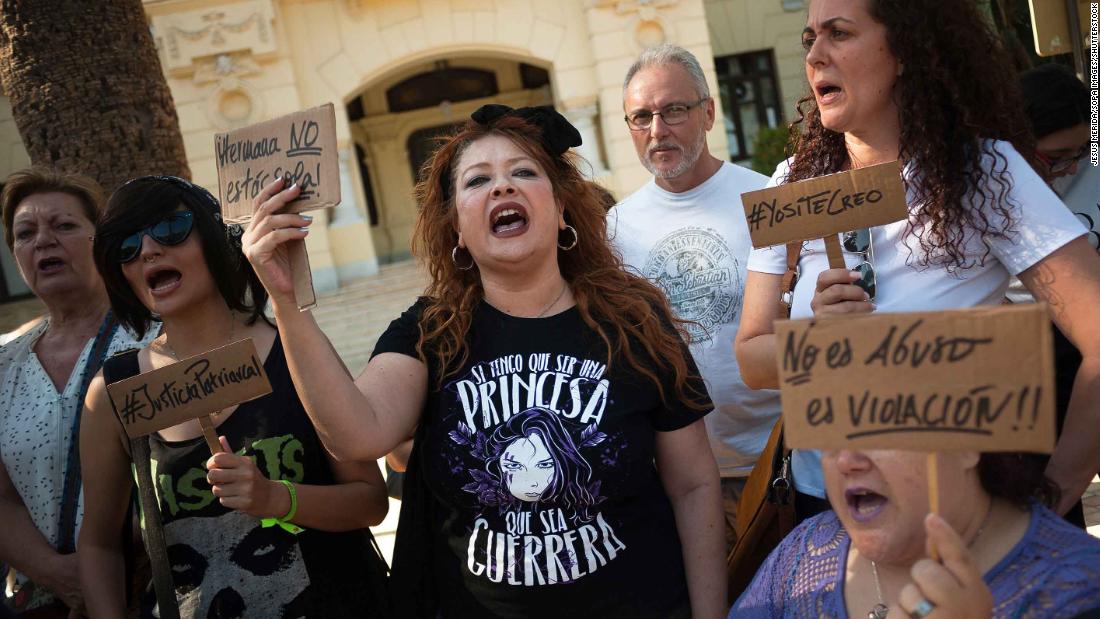 (CNN)A court inBarcelonacleared five men ofsexual assault chargeson Thursday after saying the crime did not fit the legal definition of rape because the unconscious teenage victim didn’t fight back.

Under Spanish law, a sexual attack can only be classified as an assault or rape if the perpetrator uses violence or intimidation. Because the 14 – year-old victim was unconscious, the five were convicted of a lesser charge of sexual abuse.

The case renewed pressure on the government to reform the law and specify that any sexual act without consent is an assault.

The Barcelona court sentenced the five men to 10 to 12 years in prison, despite the prosecution arguing they should be charged with assault.

The attack happened at a party in Manresa, a town northwest of Barcelona, ​​in 2016. The court heard that the group was partying in an abandoned factory, when the victim consumed “alcohol and drugs” and became unconscious.

The men then took turns performing sexual acts on the teenager, according to a statement published on the court’s website.

“The sexual attack on the victim was extremely intense and especially denigrating, and in addition, it was produced on a minor who was in a helpless situation,” the court said in the press release.

However, the court said the victim was “in a state of unconsciousness … without being able to determine and accept or oppose the sexual relations maintained with defendants, who could perform sexual acts without using any type of violence or intimidation. “

The court said the attack had to be classified as sexual abuse because” it has been proven that the victim, while the events took place … was in a state of unconsciousness, “according to a statement published on its website.

The court also awarded the victim 12, (euros ($) , 400) in damages . Two more men attending the party were acquitted of all crimes, the court said.

The hearing sparked protests across Spain reminiscent of the response to a similar case in which five men, dubbed “the Wolf Pack , “were originally acquitted of rape and convicted of abuse.Spain’s Supreme Court overturnedthe decision in June, after a year of demonstrations, sentencing the men to 15 years in prison for rape.

The case shocked the nation and prompted widespread outrage, which was ultimately diverted towards Spain’s judicial system.

However, while the “Wolf Pack” controversy stemmed from the interpretation of the law and what constitutes intimidation, the Manresa attack put a spotlight on what activists said is a flaw in the Spanish legal system.

The court in Barcelona said in the press release that the attack “cannot fit into any other criminal typology” because the attackers “could perform sexual acts without using any type of violence or intimidation.”

That explanation has sparked more c alls for the law to be changed. Protesters gathered in front of the court during the months-long hearing, holding placards that read: “It’s rape.”

The Spanish Association of Women Judges has previously called for a reform of the law, urging the government to act quickly.

Lucia Avilés, a judge and a member of the association, said on Twitter on Friday that the issue has not yet been addressed, despite the fact that Spain has signed and ratified the Istanbul Convention on Violence Against Women, which stipulates that sex without consent is rape. 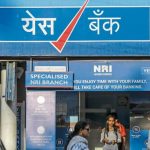 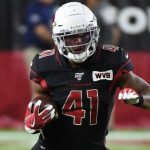