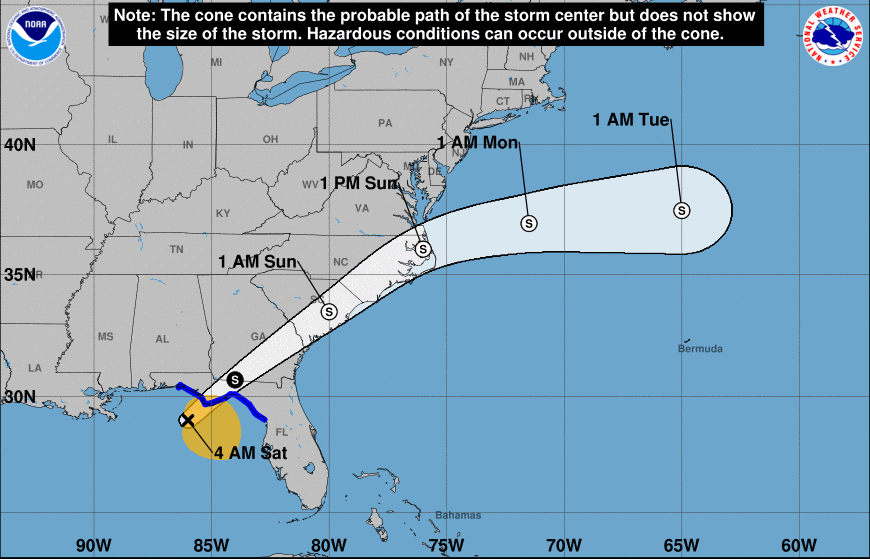 Nearly 10, 000 customers were left without power Friday night as atornadoreportedly touched down in centralFloridaand rain and high winds from Tropical Storm Nestor continued to batter the state.

The tornado touched down in Kathleen and Polk County east of Tampa where there were reports of an overturned 18 – wheeler on Interstate 4 and damage to Kathleen Middle School, which had its roof partially ripped off, according to Bay News 9 in Tampa.

No injuries were immediately reported.

Several homes in Pinellas County were damaged by the tornado as well, according toWFLA_TV.

Nestor developed in the Gulf of Mexico on Friday and is expected to strengthen as it comes ashore along the northern Gulf Coast Saturday with winds up to 60 mph,The Orlando Sentinelreported. 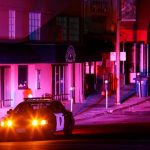 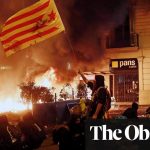