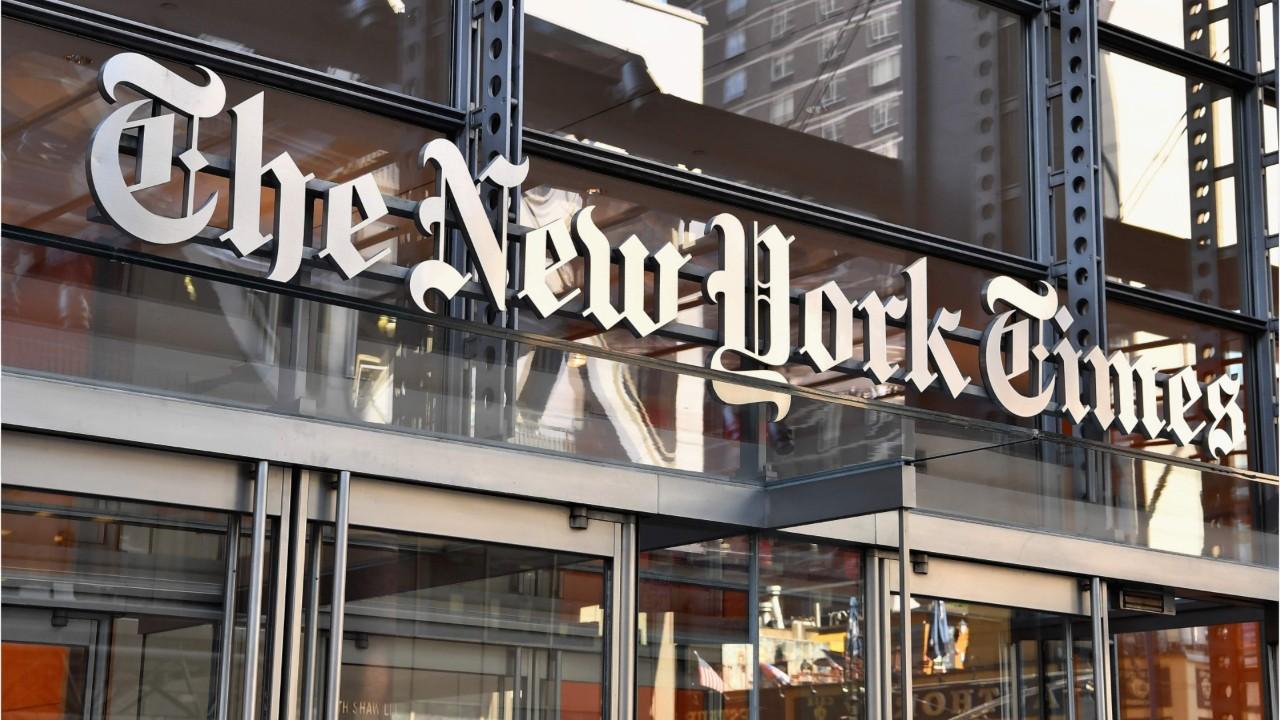 Commissioners in Citrus County agreed agreed they wouldn’t spend nearly $ 3, 000 a year on digital subscriptions to The Times, the paper the president regularly mocks. Trump often refers to The Times as “Failing” and criticizes the paper’s coverage of him.

“Fake news, I agree with President Trump. I don’t want The New York Times in this county. I don’t agree with it, I don’t like ’em, it’s fake news and I’m voting no, ”Commissioner Scott Carnahan said before the Citrus County comm ission in October as other officials erupted with laughter.

“They can take that money and do something else with it … I support Donald Trump,” Carnahan added.

All five members agreed to reject the library’s attempt to offer digital subscriptions. Other commissioners reportedly criticized the Gray Lady, too, with one asking “Why the heck would we spend money on something like that?”

The New York Times did not immediately respond to a request for comment.

Critics outraged over the polarizing decision took to Twitter with their thoughts.

“Someone’s personal political view does not have a place in deciding what library resources are available for the entire county,” advisory board chairwoman Sandy Price told theCitrus County Chronicle. “Libraries have to ensure all points of view are represented.”

The commission eventually backtracked, with members telling the Chronicle they would re-address the situation.

“Our decision should have been impartial, instead of having it become a personal thing,” Commissioner Brian Coleman told the local paper.