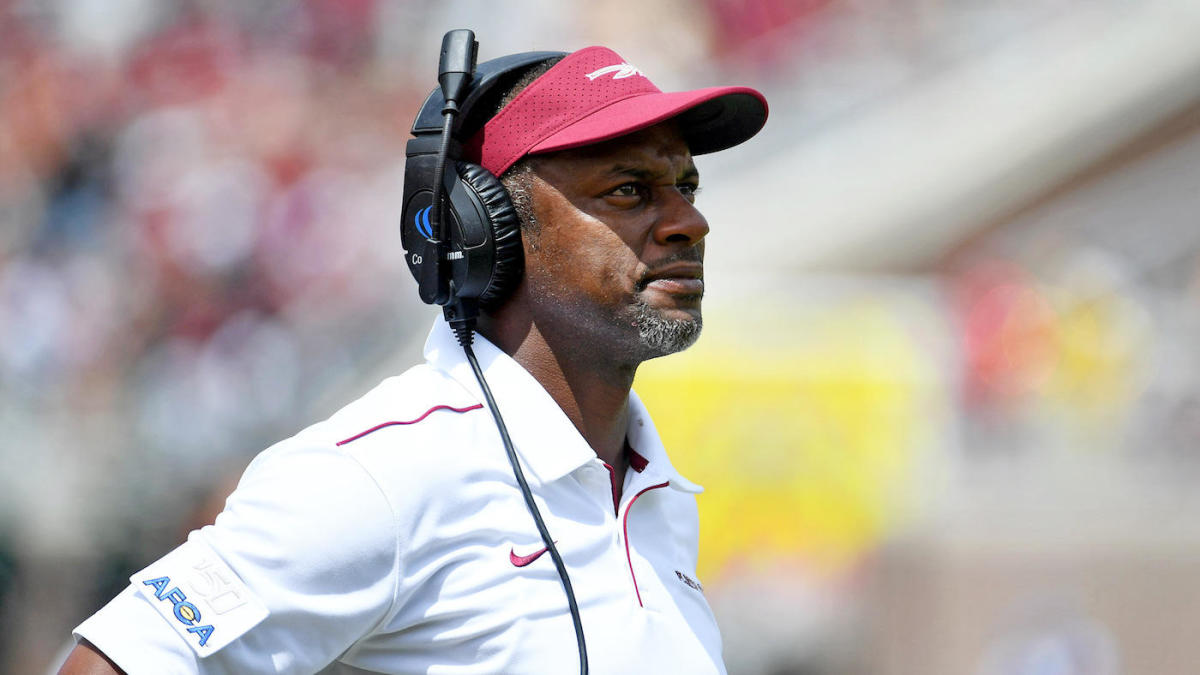 Florida Statehas fired coach Willie Taggart nine games into his second season leading the Seminoles. Athletic director David Coburn announced the termination in a press release Sunday, noting it is effective immediately and that Taggart will not continue leading FSU this season.

The Noles started 4-5 (3-4 ACC) this season after losing 27-10 to in-state rival Miami on Saturday. They were 9-12 (6-9 ACC) through Taggart’s 21 games as coach, making Florida State’s decision easier to pay his $17 million buyout, the second-largest incollege footballhistory.

“I spoke to Coach Taggart this afternoon to let him know of our decision,” Coburn said in the press release.  “I met with the team and coaches immediately after that conversation to let them know of the change.  It was very important to us that the student-athletes know right away.”

“I think very highly of Coach Taggart and wish him well, but in the interest of the university we had no choice but to make a change,” said FSU President John Thrasher.

Long-term Noles assistant Odell Haggins will step in as interim coach for the remainder of the season. Haggins, the defensive line coach, is in his 26th season on the coaching staff, a holdover from both Bobby Bowden and Jimbo Fisher. He was 2-0 as an interim coach for FSU back in 2017 with a win in the Independence Bowl.

Taggart came to Florida State from Oregon last season. The Seminoles went 5-7 (4-5 ACC) in 2018, missing a bowl game for the first time since the 1981 season. That was a poor way to introduce himself to the Seminoles faithful, but there was optimism heading into the 2019 season after Taggart hired Kendal Briles from Houston to take over the offense.

The optimism did not last long, however, as Florida State blew a lead to Boise State in the first game of the season and lost 36-31, a harbinger of things to come.

Taggart will not have a chance to find that way.

The loss to Miami dropped Taggart’s record to 0-5 mark against Florida State’s biggest rivals (Miami, Florida and Clemson). That no doubt helped the school make the decision to pull the plug on Taggart’s tenure so soon, despite the massive buyout.

As for the team Taggart leaves behind, the Seminoles need to win two of their final three games of the season to avoid missing a bowl game for the second consecutive season. The last time that happened was in 1975-76. That 1976 season was Bowden’s first year at FSU. 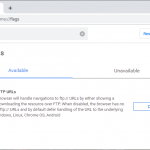