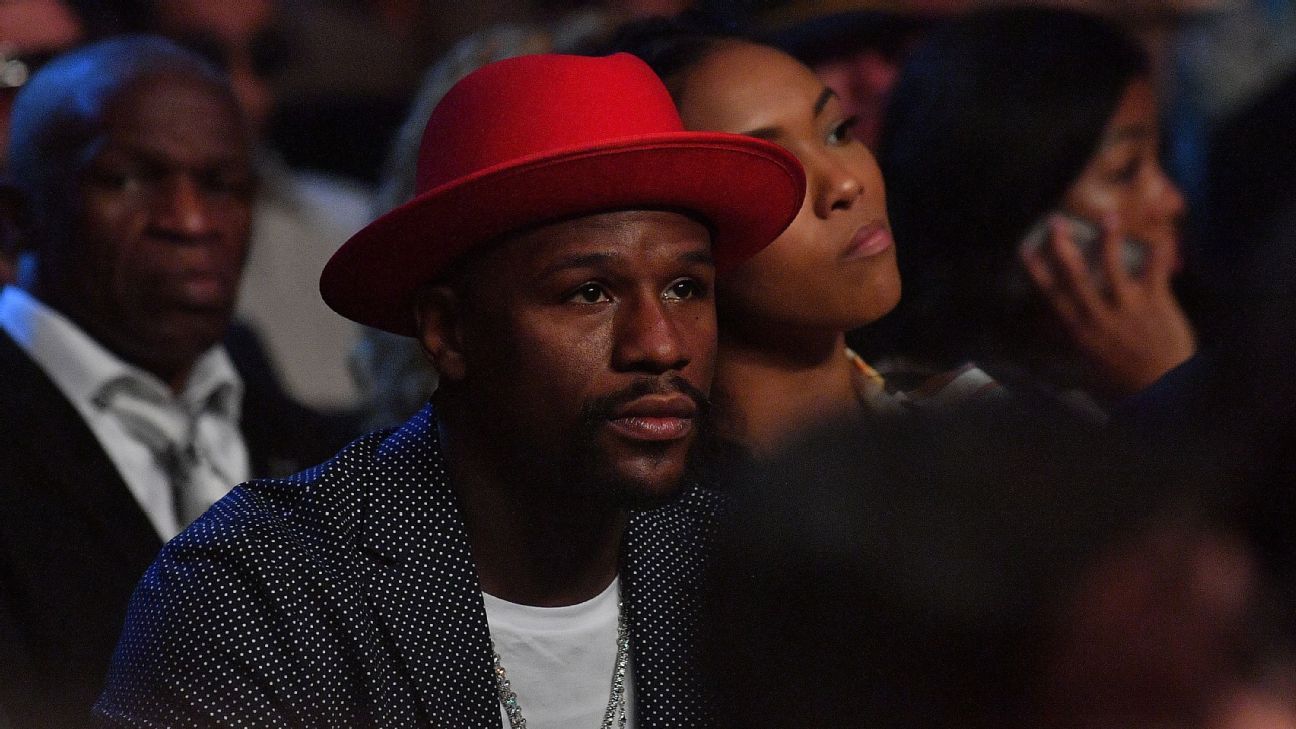 The undefeated boxing legend has returned from retirement in the past, most recently for a 2017 blockbuster fight against UFC star Conor McGregor. But Mayweather said at the opening of his Mayweather Boxing Fitness gym in Torrance, California, recently that he won’t return to official competition.

“I’ve got calls to get back into the ring, but my health is my wealth, “Mayweather told Reuters. “Boxing is a very, very brutal sport. In the last few years a lot of fighters have died inside that squared circle.”

Patrick Day died last month at the age of 27 of a traumatic brain injury after being knocked out in a boxing match against Charles Conwell. Between 1890 and 2011, it is estimated that 1, 604 boxers have died as a result of injuries suffered in the ring,according to a study. That’s an average of 13 deaths per year.

Mayweather, 42, has been tied to rumors that he could return next year in rematches with Canelo Alvarez or Manny Pacquiao. And McGregor has repeatedly called for a rematch.

“You have got to know when to hang it up,” Mayweather said. “I had a great career.”

If this is indeed it, Mayweather finishes with a 50 – 0 record. He held multiple titles in five weight divisions and was boxing’s lineal champion in four of those weight classes. He started his pro career in 1996 after winning a bronze medal in the Olympics. From a box-office standpoint, Mayweather is the highest-selling boxer of all time. His matches against Pacquiao and McGregor each surpassed 4 million pay-per-view buys. Mayweather has said he made nine-figure purses in each of those fights.

Mayweather retired in 2015 after beating Andre Berto, only to return to fight McGregor on Aug. 26, 2017, at T-Mobile Arena in Las Vegas. Mayweather has been back in the ring since then for an exhibition. On Dec. 31, 2018, in Japan, he faced off against star Japanese kickboxer Tenshin Nasukawa. Mayweather stopped Nasukawa by TKO in the first round of a scheduled three-round bout.

“I’ll still travel and do exhibitions. I make great money doing exhibitions – between 10 and 30 million dollars, “he said. “I think I make more doing that than most fighters make fighting.”

Mayweather also will continue in boxing as a promoter. He said “eventually” he will move on to mixed martial arts, but not as a competitor. Mayweather was spotted Wednesday night in Los Angeles sitting with UFC president Dana White at the NBA game between the Clippers and Celtics.

“Eventually I will move on to build my brand in MMA, but for right now I’m in boxing, and boxing will always be at the top as long as I’m involved, “Mayweather said.

Mayweather took to Instagram on Thursday night totease a potential collaboration with White, posting that two are “working together again to bring the world another spectacular event in 2020. “

Mayweather made asecond Instagram postlater Thursday, posting a photo of himself wearing trunks and hand wraps with the caption, “Coming out of retirement in 2020,” though it

Leonard Ellerbe, the CEO of Mayweather Promotions, did not respond to messages from ESPN seeking comment on Maywea ther’s social media posts. White declined to comment when reached by ESPN on Thursday night.

Mayweather and White, both Las Vegas residents, have known each other for years, and they also worked together when Mayweather fought McGregor in their heavily hyped 2017 boxing match. Mayweather came out of a 23 – month retirement for that fight and knocked McGregor out in the 10 th round before retiring again. 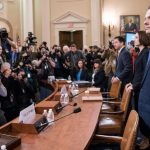