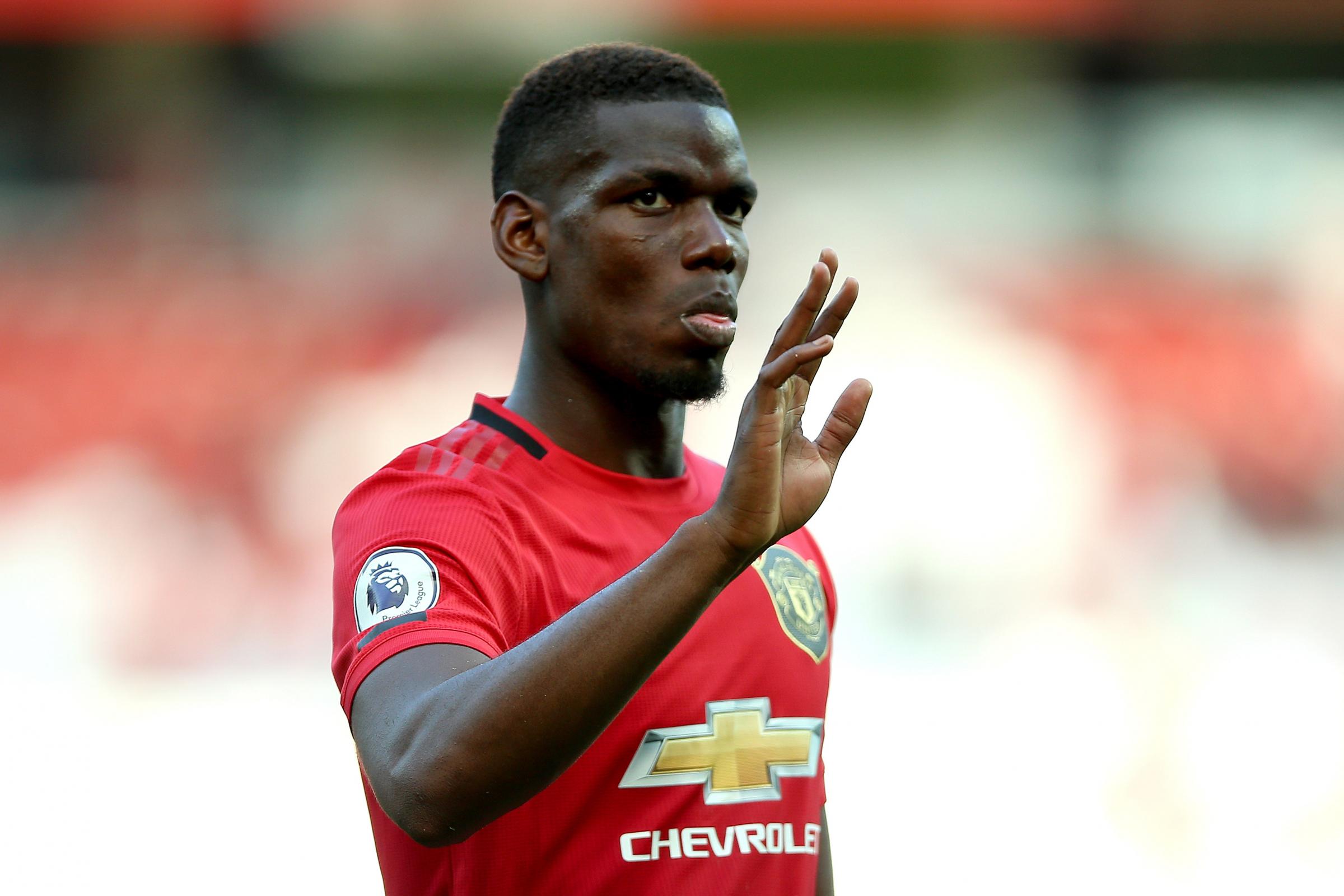 Football rumors from the media

What the papers say

Social media activity may give some insight into the thoughts of wantaway Manchester United midfielderPaul Pogba, Metro reports. The France international missed out on a transfer to Real Madrid before the European window closed, but liked a Bernabeu fan’s comment on one of his Instagram posts in which the fan said “Please come to Madrid”. The World Cup winner has appeared in all four of the Red Devils’ matches this season but his social media activity late on Monday drew criticism from United fans.

Brighton could swoop for former Manchester City and Swansea strikerWilfried Bony, according to The Sun. The 30 -year-old Ivory Coast international is available on a free transfer after being released by the Swans.

The Daily Telegraph reports that Premier League clubs are likely to vote this autumn to shift their transfer window next summer to match Europe. The top-flight sides are due to discuss the concern at a meeting of executives on September 12 but a vote might be postponed until November, the paper says. England’s transfer window closed on August 8, which was significantly earlier than those for European leagues on Monday.

England Women’s managerPhil Nevilleis reportedly being targeted to take over rivals and World Cup winners USA. Neville is under contract with the FA until 2021 but the Daily Mail says outgoing US manager Jill Ellis has been impressed with the former Manchester United player. 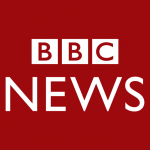 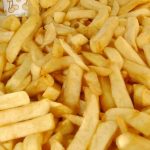