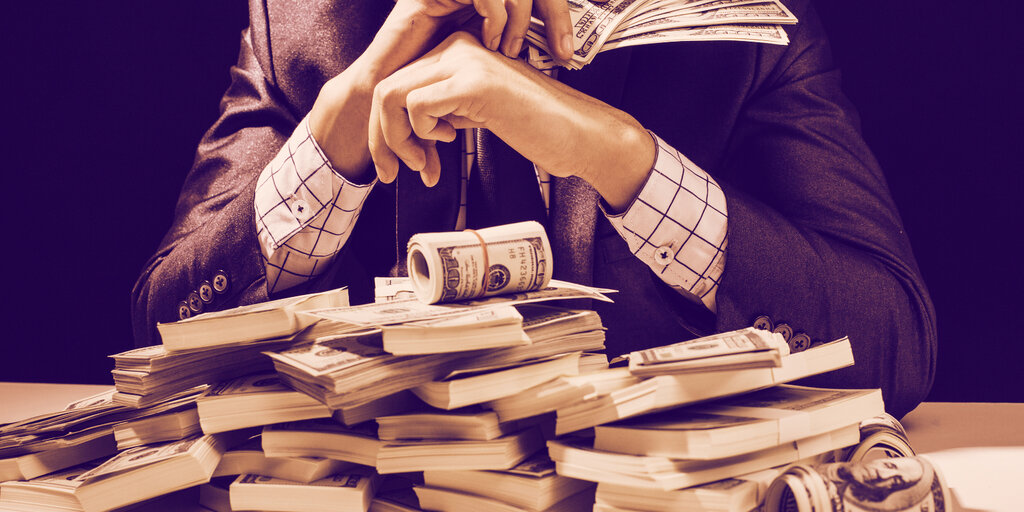 Brian Brooks, formerly chief legal officer at Coinbase, sold his stock when he took up a government job this month.

Brian Brooks, who used to head the legal department of crypto exchange Coinbase, liquidated $4.6 million worth of Coinbase stock when he left the company, reported Bloomberg, citing disclosure documents.

Brooks, now the acting head of the Office of the Comptroller of the Currency, the head regulator of US banks, earned $1.4 million as salary in his position at Coinbase, which he held for a year and a half. That means, including the stock he was given, that he made $6 million in total from his time at Coinbase.

Working for the state, he now earns under $300,000 a year, though given the prestige of his role, he won’t find it difficult to find a better paying gig. His predecessor, Joseph Otting, left to join Black Knight Inc, a software company that services the mortgage industry.

Brooks is currently awaiting Senate confirmation, which requires a nomination from US President Donald Trump. Brooks has sworn to avoid conflicts of interest with other tech companies he’s worked for, though plans to open up banking charters for tech firms at his new job, reported Bloomberg.

At Coinbase, Brooks oversaw the rise of the crypto exchange and helped set up the Crypto Ratings Council, a toothless, industry-led organization that examined whether various cryptocurrencies constituted securities under US law.

Just what is the Crypto Rating Council for, exactly?

If it judged that tokens were likely to constitute securities, it was a warning to other crypto exchanges that they might not want to list them, lest they be sued. However, the conclusions of the Crypto Ratings Council did not constitute legal advice, were vague and nondescript, and did not necessarily reflect the view of the SEC.

“Markets hate uncertainty. We’re trying to bring more certainty,” Brooks told Decrypt at the time. It appears that Brooks has brought his weltanschauung to his new job, too. 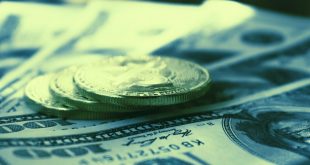 Bitcoin’s market cap, the total market price of all coins added together, is worth as …