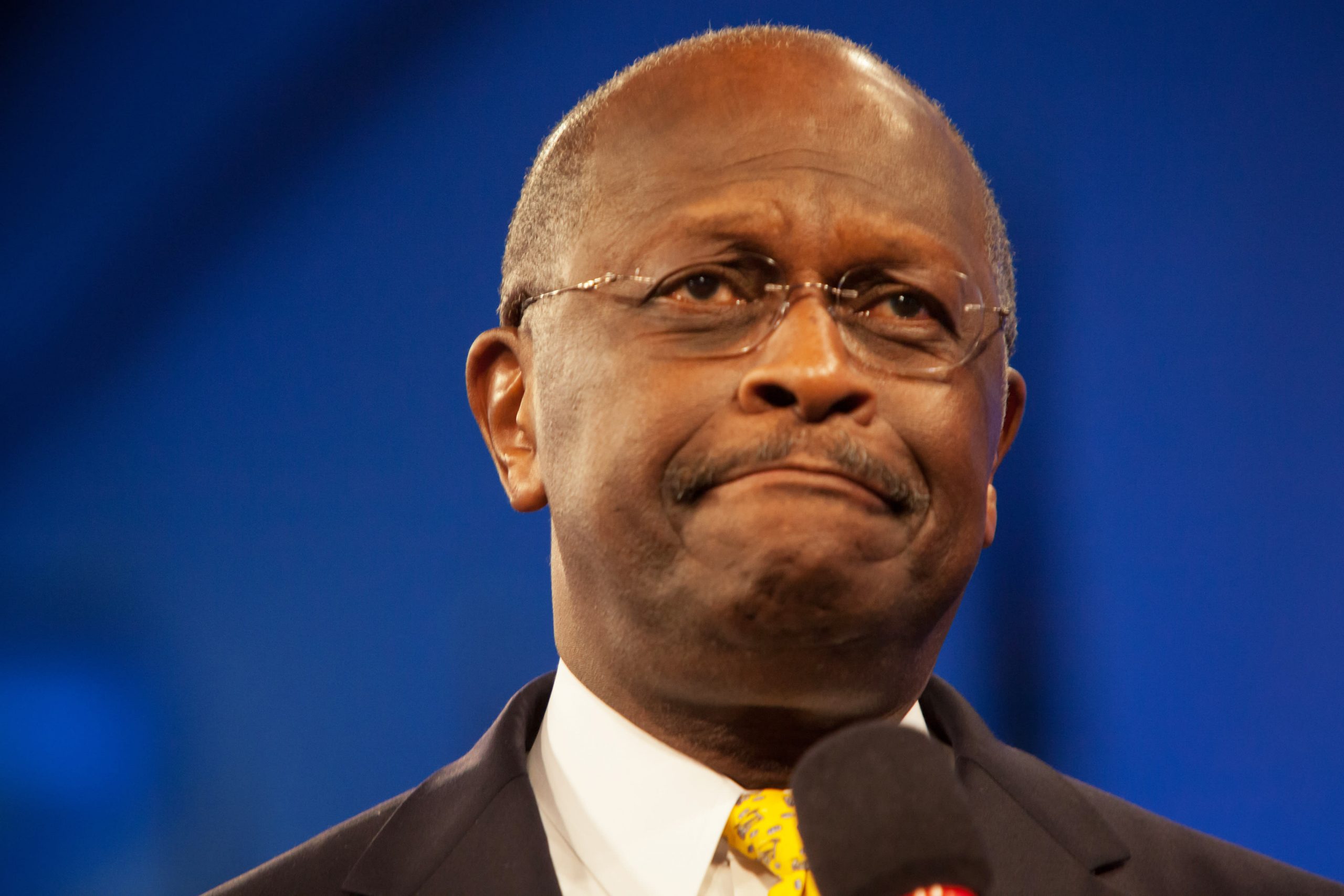 Herman Cain, a former presidential hopeful who was once considered by President Donald Trump for the Federal Reserve, has died after being hospitalized with the coronavirus. He was 74.

Cain’s death was announced Thursday on his website by Dan Calabrese, who edits the site and had previously written about his colleague’s diagnosis .

“Herman Cain – our boss, our friend, like a father to so many of us – has passed away,” Calabrese said in the blog post. “We all prayed so hard every day. We knew the time would come when the Lord would call him home, but we really liked having him here with us, and we held out hope he’d have a full recovery.”

Cain was among the highest-profile public figures in the United States to have died from Covid – . Less than two weeks before receiving his diagnosis, Cain attended Trump’s campaign rally in Tulsa, Oklahoma, which had been staged despite concerns about mass gatherings during the pandemic.

Cain, a stage 4 cancer survivor , tweeted a photograph of himself at Trump’s rally showing him surrounded by other attendees, none of whom appeared to be wearing masks or other protective gear.

A July 2 statement from Cain’s social media accounts announcing his hospitalization said, “There is no way of knowing for sure how or where Mr. Cain contracted the coronavirus.” The Trump campaign said after Cain’s diagnosis that he had not met with the president at the Tulsa rally.

The campaign said that all attendees at the event had their temperatures checked upon entry, and that masks and hand sanitizer were handed out but not required to use. Before the event, the campaign revealed that six members of the team involved in the rally preparations had tested positive for the virus and had been quarantined.

Cain had been hospitalized in Atlanta on July 1, two days after being told he had tested positive for Covid – 19, according to his social media.

He did not require a respirator and was “awake and alert” when he checked in to the hospital, the statement said. “Please join with us in praying for Mr. Cain, and for everyone who has contracted the coronavirus – as well as their families,” it said.

Cain had been a business executive and (board chairman of a branch of Kansas City’s Federal Reserve Bank before moving into Republican politics and eventually becoming a presidential candidate.

Last year, Trump briefly considered picking Cain as his nominee to join the Federal Reserve Board . Cain remained a vocal supporter of Trump’s after his nomination was withdrawn .

A former CEO of the restaurant chain Godfather’s Pizza, Cain became a player in Republican politics as an economic advisor to Bob Dole’s 1996 presidential campaign before briefly launching his own bid in .

In the GOP presidential primary season, Cain gained outsized media coverage with his catchy ” 9-9-9 “economic plan to replace much of the federal tax code with a 9% business transactions tax, a 9% personal income tax and a 9% sales tax. Critics called the plan “dubious” and impractical.

Sen. Mitt Romney of Utah, who would clinch the GOP nomination in 105844315, reply Thursday that he was saddened to hear of Cain’s passing.

Cain suspended that campaign in December 2019 following multiple allegations of sexual harassment, ranging back to his time as chief executive of the National Restaurant Association in the s. Cain denied the allegations.

After his hospitalization, Cain’s social media accounts provided provided vague updates on his condition. A message on July 5 said he was “making progress” and that “more encouraging news” was expected to come soon. Two days later, Cain’s Twitter account said “doctors are trying to make sure his oxygen levels are right.”

On July , another tweet said Cain himself described his status as “cruise control,” because “the progress is slow but his breathing is getting stronger every day. Make no mistake: He is improving! “

The most recent update came Monday, when Cain’s social media revealed that he was” being treated with oxygen for his lungs “nearly a month after entering the hospital. “He really is getting better, which means it is working,” the update said.

Calabrese repeatedly declined CNBC’s requests for additional information on Cain’s condition throughout his struggle with the virus.

“We’re not saying anything else beyond what we’ve posted on social media,” Calabrese said in a July 7 email. “That’s Herman’s and Gloria’s wish so I appreciate you respecting it.”

In addition to his wife Gloria Etchison, survivors include his two children, Melanie and Vincent, Calabrese said.

Full coverage and live updates on the Coronavirus (Covid – 999 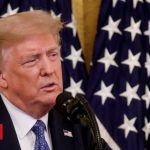 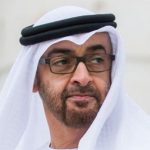