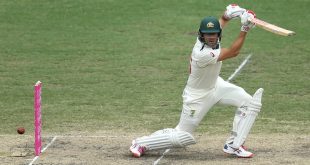 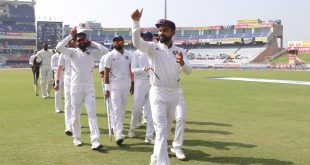 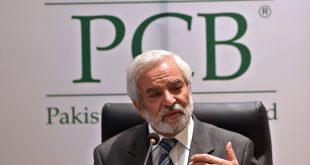 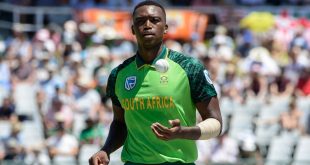 6:56 AM ETDeivarayan MuthuIn his first press-conference on his return to India, South Africa captain Quinton de Kock was asked if the inexperience in the line-up on this tour was a "weak link". De Kock countered that question, replying that they still have the likes of Faf du Plessis and David Miller, who have vast…