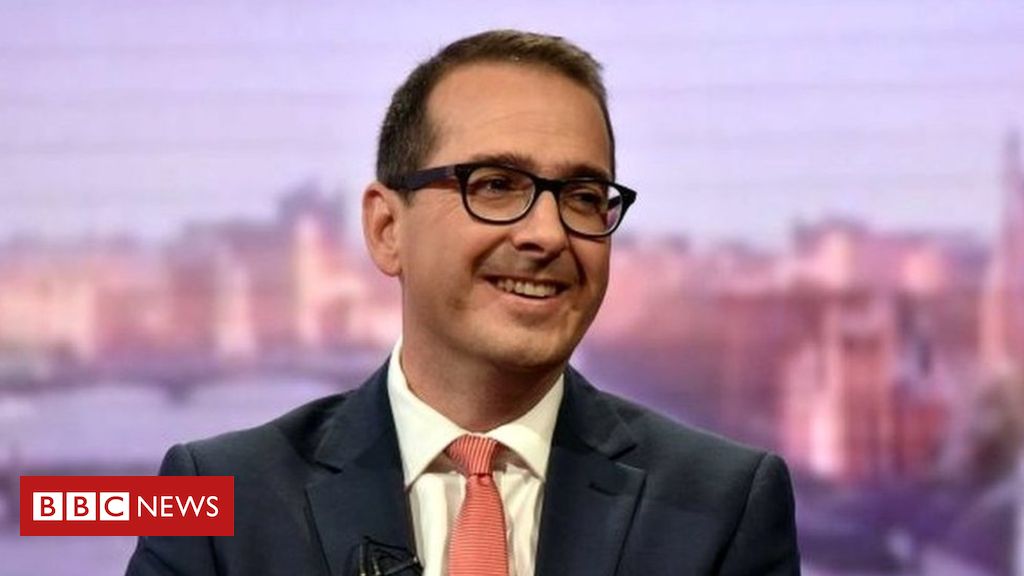 Former Labor leadership contender Owen Smith has said he will not seek re-election as an MP at the next general election.

The Pontypridd MP said he was standing down for “personal and political reasons”.

In a letter to Jeremy Corbyn, Mr Smith said it had been a “great honor” to serve the south Wales constituency.

Mr Corbyn had previously sacked Mr Smith from the Labor frontbench after he criticized his position on Brexit.

The Welsh Labor MP made a failed bid to topple Jeremy Corbyn as Labor leader in 2016.

Mr Corbyn made him shadow Northern Ireland secretary but sacked him from that role in March last year, after Mr Smith called for Labor to back another EU referendum.

Earlier this year, Mr Smith said he and a “lot of people” were considering leaving Labor over the party’s stance on Brexit .

To say Owen Smith had his differences with the Labor leader Jeremy Corbyn would be putting it mildly.

His failed bid to oust him as leader in 2016 ended with a handshake. But he has remained an unabashed critic of Mr Corbyn, particularly over his approach to Brexit.

Mr Smith wanted a referendum first not an election and questioned why Labor would back the latter while flagging in the polls.

Back in July, Owen Smith told me he would be running again in the next election “for sure”. But that was then. And this is now.

Asked then if he intended to quit, the Pontypridd MP told the BBC: “I think that’s a very good question, and I think it’s something that I and a lot of other people are considering “.

” The truth is that Brexit is not compatible with my values.It is a right-wing ideological project, it is a nativist project, it is fuelled by lies and it was delivered deceitfully in 2016.

“I got elected on a set of values ​​which I think Brexit is incompatible with and I got elected to look after the people I grew up with and represent very proudly in Pontypridd.

“I don’t think Brexit is reconcilable with those values ​​and my desire to look after people in Ponty. “

Mr Smith, a former BBC journalist , was elected at the MP for Pontypridd in 2010, succeeding the former Labor minister Kim Howells.

On Twitter she said: “Very very sad to see this. A good man with Labor values ​​in his heart and soul. Huge loss to us in Parliament and to Ponty “. 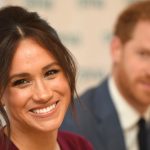 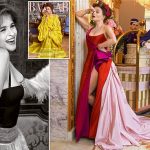