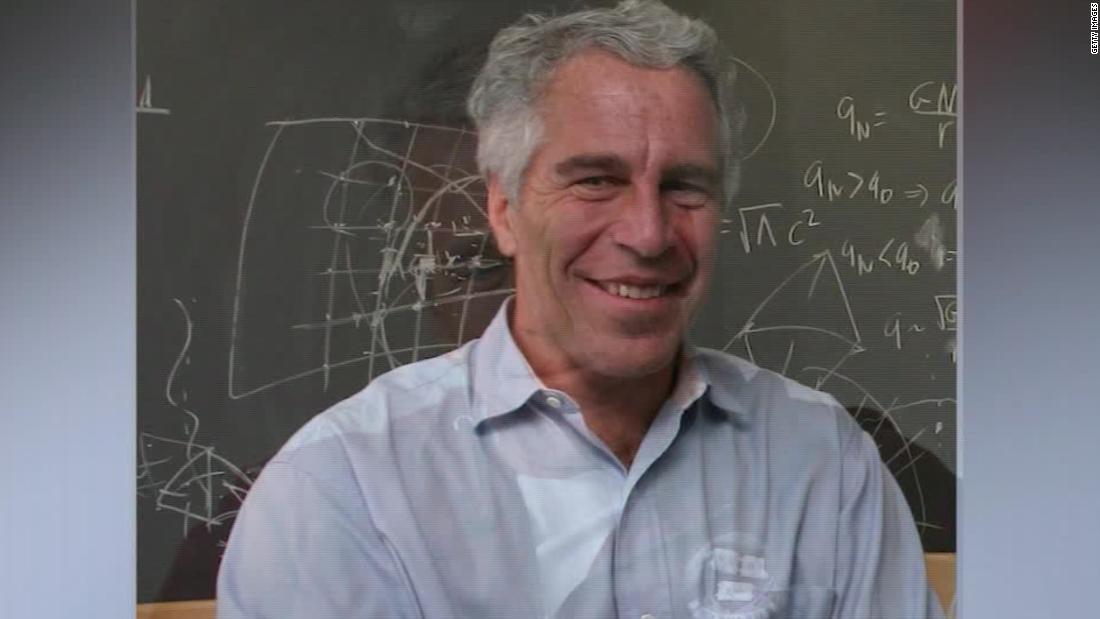 (CNN)Signe Swenson, a former development associate and alumni coordinator at the MIT media lab, told CNN on Saturday that she repeatedly expressed concern about MIT’s ties to Jeffrey Epstein, but the lab’s leadership made it clear that his donations were to be kept secret.

Swenson – who first spoke to the New Yorker – says she first learned of Epstein’s ties to MIT when she had a business breakfast with Peter Cohen, the lab’s Director of Development and Strategy at the time, in early 2014.

Swenson said Cohen told her that the media lab’s director, Joi Ito, had a relationship with Epstein, that Epstein would be donating money to the lab, and that part of her job would involve assisting with those donations. Swenson said she told Cohen at the time that she knew Epstein was a “disqualified prospect” as a donor to MIT because of his state prostitution charges in Florida, but that Cohen did not seem to be surprised by the information [that Epstein was convicted on state prostitution charges].

Swenson said she ultimately took the job with the lab because it was a “dream job” for her. “I wanted to get closer to the amazing things coming out of the media lab and generally, MIT,” Swenson said.

Once she was working with the lab, Swenson recalls that the lab’s leadership made it clear that Epstein’s donations were to be kept under wraps.

Swenson said Cohen asked her how to take money from Epstein anonymously without having to report it to the university. Swenson said she told him there were ways to accept anonymous donations, but there was no way to do it without anyone at the university being made aware. Swenson said Ito popped into a meeting she was having with Cohen to remind them that it was a possibility to take small donations anonymously.

The New Yorker updated its story on the allegations on Saturday stating that Ito wrote an internal email tendering his resignation: “After giving the matter a great deal of thought over the past several days and weeks, I think that it is best that I resign as director of the media lab and as a professor and employee of the Institute, effective immediately. “

Swenson said the notion of not naming Epstein became so commonplace that they started calling him ‘Voldemort.’

“It did become sort of an everyday thing, to the point where we would just refer to him as ‘Voldemort’ because he was ‘he who should not be named’ within the lab, Swenson said.

A visit from Epstein

During the summer of 2015, Swenson said she became alarmed when she saw that Epstein was being invited to an on-campus event and raised the issue with Cohen.

“I said … I think this is a terrible idea , “Swenson said. It felt like a legal liability simply … to knowingly bring a convicted pedophile to a college campus. And Peter agreed with me, raised the issue with Ito, and to my knowledge … it was decided that he would not be invited to this event. “

However, Swenson said that she was later told that because Epstein would not atten d the on-campus event, he would be invited to an “off-the-record” visit to the media lab’s offices and meet with lab leadership there.

Swenson said that while Ito’s calendar was visible to everyone, staffers entered the meeting into his schedule without writing Epstein’s full name, adding that there was an explicit effort by Cohen to avoid creating a paper trail.

“We weren’t even supposed to email about the visit,” Swenson said.

When she raised concern about Epstein visiting their offices , Cohen ultimately told her that it was up to Ito and that they were “obligated to do this.”

“I obviously objected to the visit and I felt like all the women I worked with deserved to know that this was going to be happening, and we all agreed this was just so weird and uncomfortable and felt … wrong, “Swenson said.

Swenson said that Cohen told her that Epstein always travels with two female assistants, and that he made ‘air quotes’ around the word ‘assistants’ when he told her.

Swenson said the two women who arrived at the MIT media lab with Epstein during summer 2015 “looked like models.”

“They looked eastern European. They were dressed very well,” Swenson said, adding that she didn’t know how old they were, but that “they definitely were young.”

“We made it a point to be very nice to them,” Swenson said, even saying she and other female staffers went so far as to check the trash to see if the women might have left any notes asking for help.

Swenson said she was not able to speak to them privately, but that the two women “didn’t say very much” and when they were asked if they needed anything, they responded “something to the effect of ‘they’re fine.”

Swenson resigned from her position in 2016, telling CNN that she was not comfortable with Epstein’s connections to the lab.

“Ultimately I was powerless to do anything about it. I was technically doing my job, but I didn’t like it. I didn’t want to be doing that. The sort of, complicit silence around Epstein, I’m not proud of being a part of that, “Swenson said.

Swenson’s attorney at Whistleblower Aid, John Tye, said that he was honored to help Swenson.

“Signe had the courage to speak out. It is very scary to do what she did. Joi Ito had many chances to come clean on this stuff and refused to do so, “Tye said Saturday. “The message here is that whistleblowers need our support.” 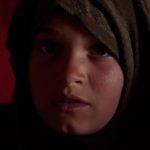