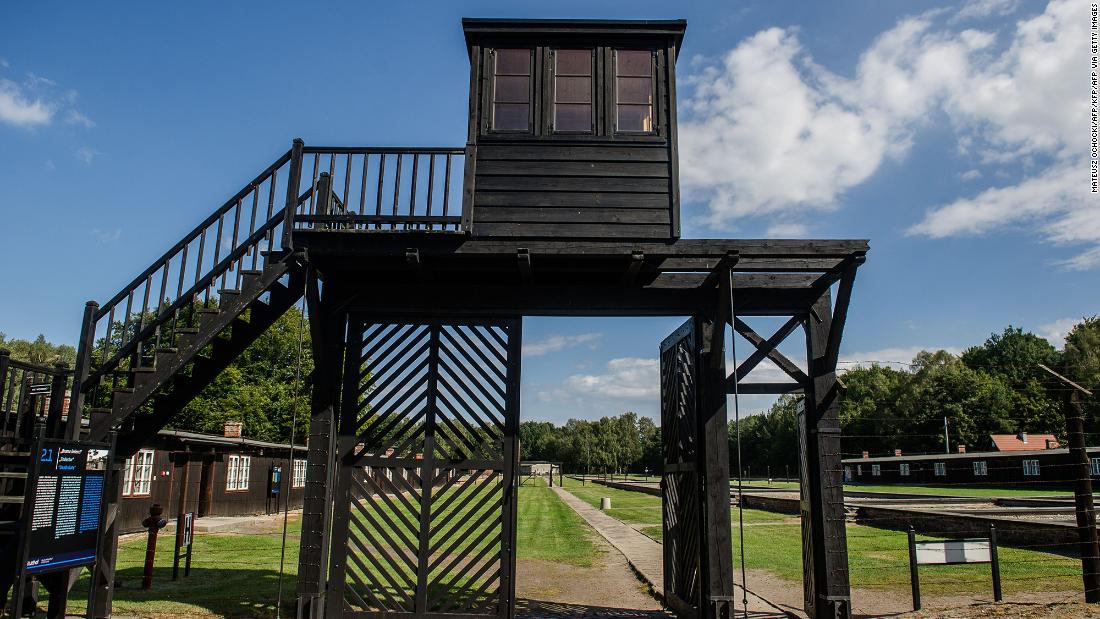 (CNN)A 93 – year-old former guard at a Nazi concentration camp will go on trial in Germany on Thursday on the charge of being an accessory to thousands of murders.

According to theindictment, the defendant knowingly supported the “insidious and cruel killing” in Poland’sStutthof concentration camp.

Prisoners in Stutthof were killed by being shot in the back of the neck, poisoned with Zyklon B gas, and denied food and medicine ,court documentsall ege. The defendant could be considered complicit in the crimes because he prevented the escape, revolt and rescue of the prisoners, a spokesperson for Hamburg’s district court told CNN.

Despite his advanced age , the defendant is being tried in a youth court because he was 17 years old when he joined the SS as a guard at the camp, according to a press release from Hamburg’s district court.

Bruno D will only stand trial for two hours a day because of his health, according to court documents.

It is believed that approximately six million Jewish people died in Nazi concentration camps during World War II. Also killed were hundreds of thousands of Roma people and people with mental or physical disabilities. 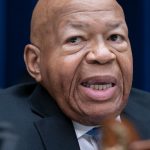 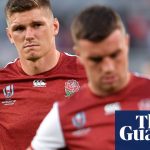