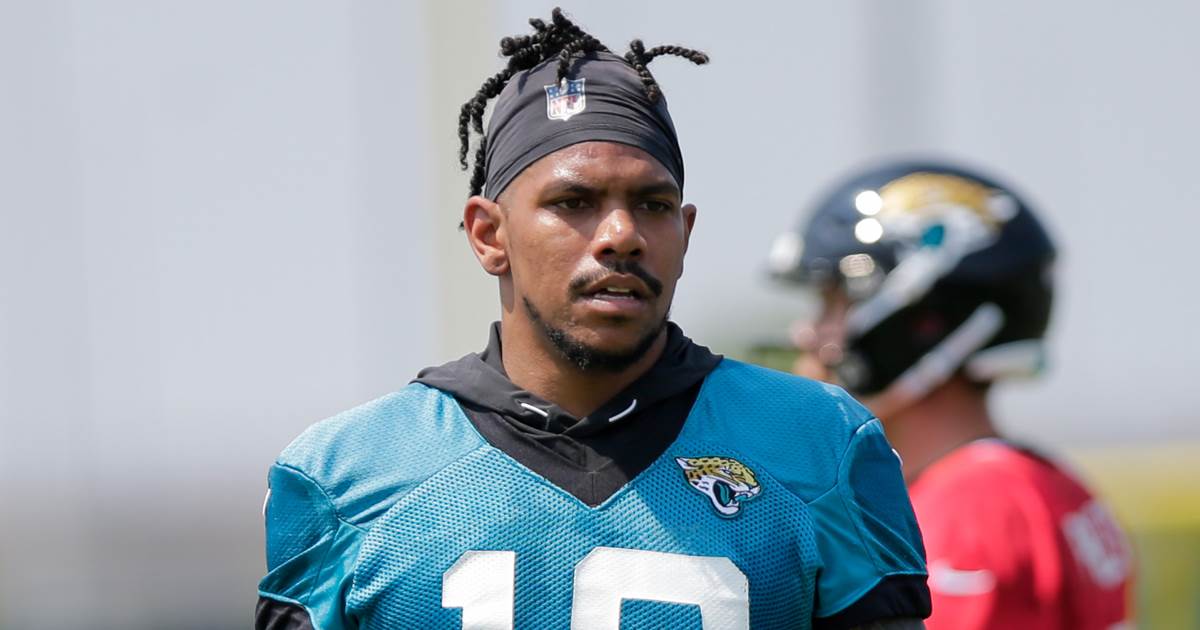 Former NFL wide receiver and Ohio State University quarterback Terrelle Pryor is in critical condition after he was allegedly stabbed Saturday at his apartment in Pennsylvania,according to multiple reports.

Pittsburgh Police told NBC News they responded to a call from a hospital for a male stabbing victim who had walked in at about 4: 30 am and are now investigating the incident.

Gregory Diulus of Vantage Management Group, an agent for Pryor,told the Associated Pressthat family members are with him at the hospital, where he is expected to fully recover from his injuries.

Police said his “injuri es were incurred during an earlier dispute “inside the Heinz Lofts apartment complex,where Pryor reportedly lives.

Shalaya Briston, 24, was arrested and charged with criminal attempt homicide and aggravated assault, according to police. Pryor was also arrested and is facing simple assault charges.

The 30 – year-old professional football player is currently a free agent after the Jacksonville Jaguars released him in September.

His NFL career started in 2011 when he first entered the football league. He subsequently went to play for various teams including the Oakland Raiders, Cleveland Browns, Washington Redskins, Buffalo Bills and New York Jets.

“Our thoughts and prayers are with Terrelle Pryor and his family, “the Washington Redskins tweeted.

During his time at Ohio State, he quarterbacked the team to two Big Ten championships.

Nicole Acevedo is a staff reporter at NBC News Digital where she reports, writes and produces content for NBC Latino and NBCNews.com. 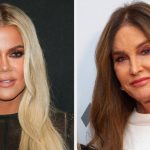 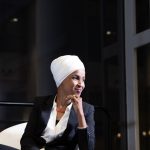