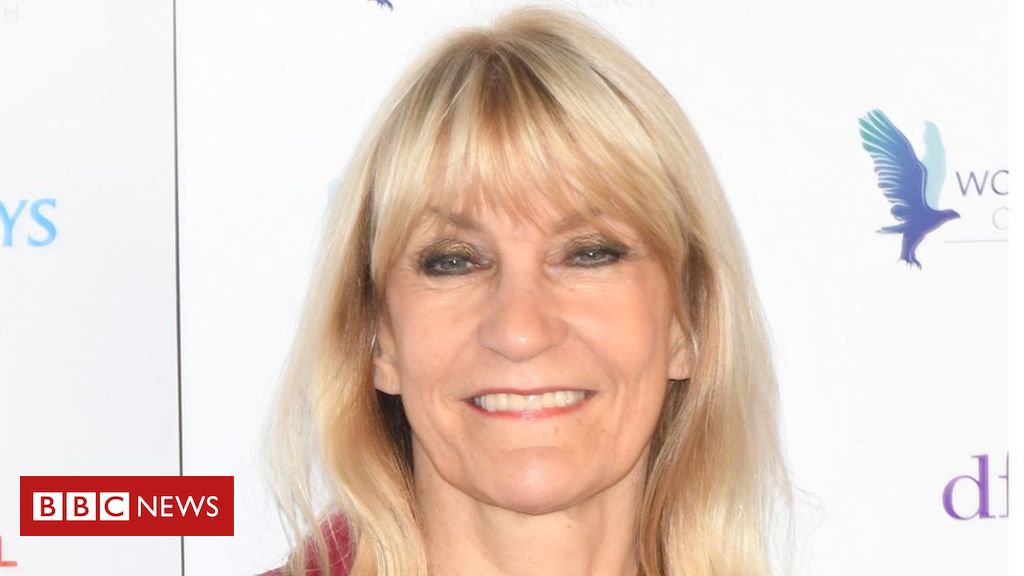 Former BBC Watchdog presenter and campaigning journalist Lynn Faulds Wood has died at the age of A statement from her family said she died peacefully on Friday, “having suffered a massive stroke last night and a subsequent bleed on the brain”.

The cancer campaigner was best known for hosting the consumer investigation program from 1985 to , alongside her husband John Stapleton.

She was diagnosed with stage three bowel cancer while working the show.

Fellow TV presenter and journalist Dame Esther Rantzen led the tributes, saying: “I have known Lynn for many years. We made a series together which was huge fun but also very hard hitting, because she was such an impressive and courageous consumer journalist.

“She fought for the rights of vulnerable people do ggedly and determinedly and she is a huge loss to journalism and to her friends and family. We are all devastated at this news. “

Roy Greenslade added he was “saddened to hear of the death of one of the nicest people I ever worked with,” describing her as “a brilliant consumer writer.” Faulds Wood, who was born in Glasgow and grew up near Loch Lomondside, began her career working on stories and campaigns for newspapers including the Daily Mail and The Sun.

She then moved into breakfast TV, before helping to turn Watchdog into a primetime BBC One series.

Her investigations on the ITV show World In Action helped to create the world’s first evidence-based guide to symptoms of her cancer. 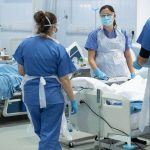 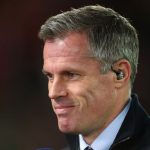