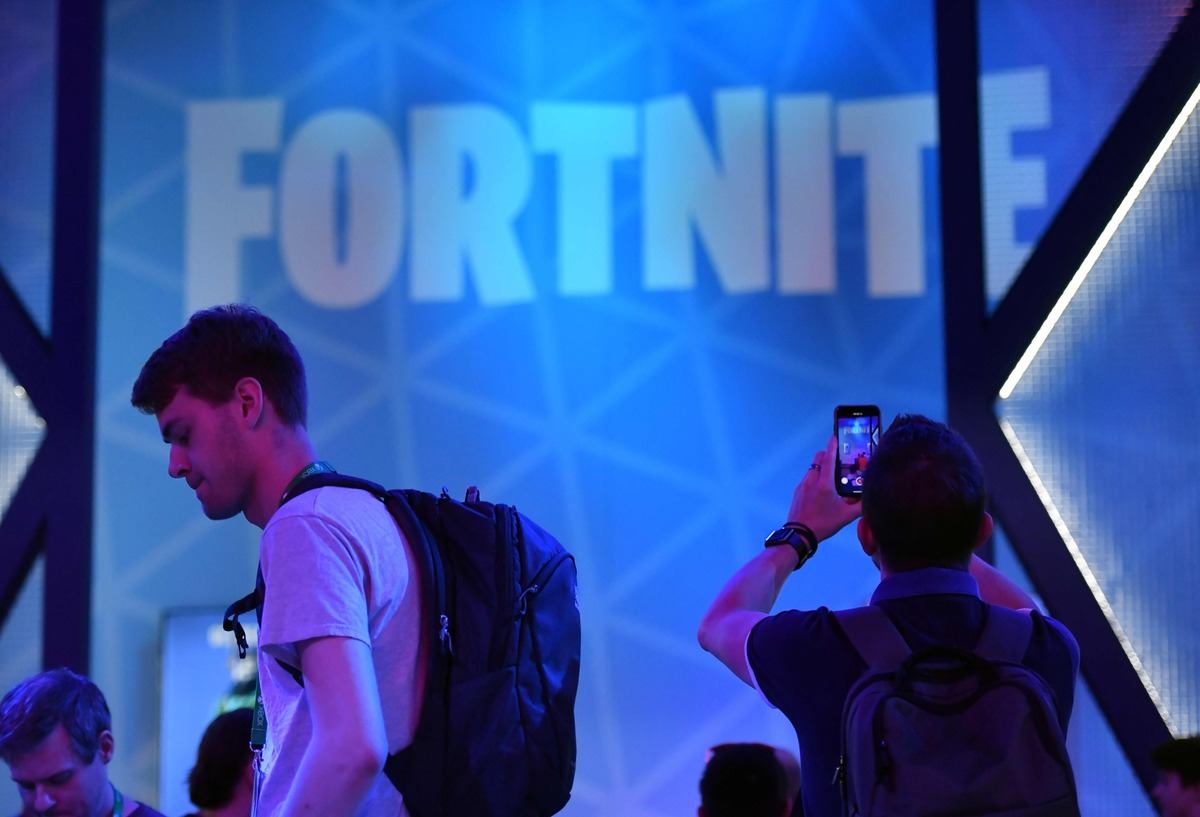 Fortnite has recently entered another period of scheduled downtime so that the game can be updated to version 11. 20. Many fans were completely vexed by this on Twitter since Epic still doesn’t release Patch Notes. Even worse than that is the fact that the downtimewas announced late last night, surprising many people.

There’s still no hint of when the downtime will be over, but many players are understandably upset. The lack of information about what exactly the game is going offline for probably doesn’t help matters. The lack of said information seems to be the primary thing being talked about in the different Twitter threads for the update.

We May Eventually Get Fortnite Patch Notes Again

While they haven’t been released yet, the patch notes will probably come once the game is back. The announcement Tweet makes it pretty clear that we should expect some sort of update once the game is back online. They may simply be referring to the updates in-game. If we’re lucky they’ll actually let us know what has been changed, instead of players having to figure it out for themselves.

Not that this seems to be placating many of the game’s fans. Many Tweet responses to the Fortnite downtime tweet are comprised of only two words: Patch Notes. Just as many people are crying out for patch notes as there are people claiming it’ll never happen. The genuine levels of distress and hope coming across in a lot of these tweets are actually pretty impressive.

The Reason People are Upset

The real reason that so many people are worried about this is that we never got patch notes forFortnite Season 2Chapter 1. It’s sort of baffling to try and figure out why Epic wouldn’t want to release patch notes for an update. It’s possible that there was some embarrassing flaw that they’d covered up that they didn’t want people finding out about. Although, if that were the case you’d have to imagine it’d be better to just omit the fix from the notes instead of getting rid of the notes altogether.

Of course, there is another reason that Epic might not be providing patch notes. Publicity. It seems to bring up a lot of buzz from people when they don’t release patch notes. Twitter is aflame with discussion, and obviously the more people talking about Fortnite the better for Epic.

Regardless of the reasons, we’ll soon know if Epic intends to release patch notes or not. Whether or not they release the notes will be a sign for future updates to Fortnite Season 2. Let’s just hope that they actually start being a bit more forthcoming with their massive player base. 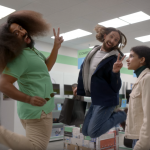