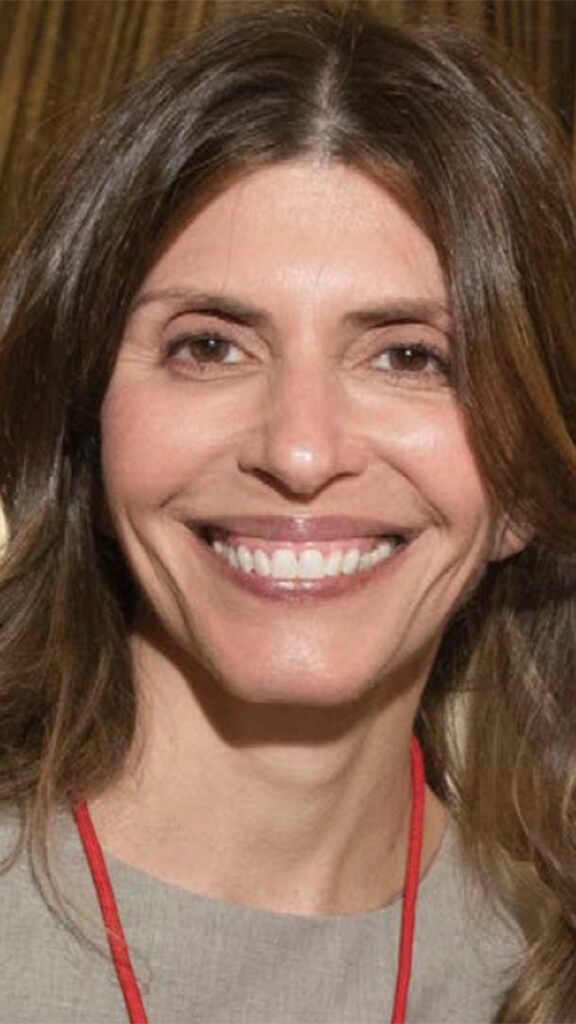 AConnecticutjudge on Wednesday ordered Fotis Dulos, who was charged a day earlier in the death of his estranged wifeJennifer Dulos, be held on $ 6 million bond and have no contact with his five children ortheir guardian.

Dulos’ attorney,Norm Pattis, asked Superior Court Judge John Blawie to lower the bond to $ 1 million, arguing that the state’s case against his client was weak and that Prosors were “grasping at straws.”

“The state believes he engineered and caused his wife’s death,” Pattis said. “We don’t.”

If Dulos is able to post bond, he will be placed on house arrest.

Dulos wasarrested for the third timeTuesday in connection to Jennifer Dulos’ disappearance. He was charged with felony murder, murder and kidnapping. His girlfriend,Michelle Troconis, andKent Mawhinney, a local lawyer who represented Dulos in a civil case, were charged with conspiracy to commit murder. Mawhinney had been arrested twice in 2019; he was accused of raping his wife on Jan. 24 and was arrested later for violating a protective order in connection to the first arrest.

Troconis is being held on $ 2 million bond while Mawhinney’s is set for $ 1.5 million.

Piecing together what might have happened to Jennifer Dulos has taken authorities on an exhaustive 9-month, multi-state investigation involving K-9s, state police, drones and even a New York State Police chopper. They’ve rooted through tons of trash at a Hartford dump and looked in high grassy areas as well as in shallow ponds for the missing mother.

The children’s nanny, Lauren Almeida, told authorities she arrived at Jennifer Dulos’ house at 11: am on May 25. Dulos was supposed to be at a doctor’s appointment but when Almedia arrived she told investigators she found Dulos’ unopened granola bar and cup of tea on the kitchen counter.

She also noted that 10 rolls of a new pack of 24 paper towel rolls opened the day before were missing. She told authorities she made several attempts to contact Dulos via text and telephone calls.

“Immediately my stomach sank and I had a feeling that someone was wrong,” Almeida told investigators. “In the almost seven years that I have worked for Jennifer, I never ever had a hard time reaching her and never had an issue with her phone being off.”

According to the arrest warrant, once Almeida learned Dulos failed to show up at her child’s orthodontist appointment later that day, her “first thought was that Fotis did something.”

Investigators also said Fotis Dulos’ DNA was discovered on the doorknob of the mudroom in Jennifer Dulos’ home as well as in a garbage bag police recovered from a trash can in Hartford, Conn., Where investigators claim Dulos dumped evidence of his crime.

Other items listed in the affidavit allegedly linking Dulos to the crime included bloodied zip ties.

The warrant claims the zip ties – four found in total – “appeared stained with a blood-like substance.”

“Given the context of this case and the totality of circumstances in which they were recovered, it appears the Zip Ties were used to secure an d incapacitate Jennifer Dulos for some time period, during which her blood and DNA transferred onto the ties, “the warrant said. “As there is little reason to incapacitate a deceased person, it is reasonable that Jennifer Dulos was alive at the time the Zip Ties were attached to restrain her movements and prevent her escape.”

Law enforcement can be seen at the home of Fotis Dulos, the estranged husband of long-missing Connecticut mother of five Jennifer Dulos.       (WFSB-TV via NNS)

Following the release of the arrest warrant on Tuesday, Jennifer Dulos’ family and friends in a statement thanked police for their “tireless commitment and diligent, painstaking work that have led to these arrests.”

The statement continued, “Although we are relieved that the wait for these charges is over, for us there Is no sense of closure. Nothing can bring Jennifer back. We miss her every day and will forever mourn her loss. “ 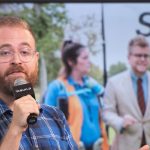 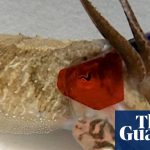