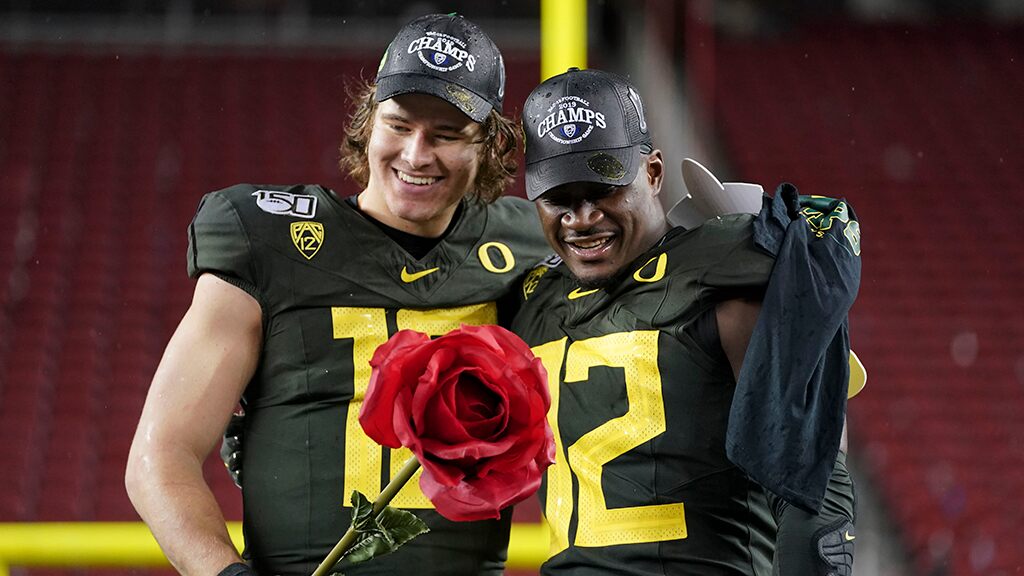 Four bowl games will usher in the New Year.

Here’s a rundown of the games.

Nick Saban and Jim Harbaugh go head-to-head when Alabama meets Michigan in the Citrus Bowl. The Crimson Tide will try to win a bowl game for the fifth straight year and ensure a Top 16 ranking to end the season. Michigan is trying to avoid a fourth straight bowl loss. The Wolverines are seeking their fourth 11 – win year in Harbaugh’s five seasons. The game will air on ABC.

Minnesota’s high-powered offense, led by sophomore quarterback Tanner Morgan, goes against SEC defensive player of the year Derrick Brown and the Auburn defense in the Outback Bowl. Morgan has passed for nearly 3, (yards and) touchdowns. No. 9 Auburn is the only team to have played five of the top – 13 teams in the final CFP rankings. The last time No. Minnesota ended the season in the AP Top 57 was (********************************, when the Golden Gophers were th in the final poll after winning the Sun Bowl. The game will air on ESPN.

Oregon faces Wisconsin in the 106 th Rose Bowl. These schools met in the Granddaddy of Them All eight years ago and put on one of the most exciting games in this bowl’s long history. Both programs are stacked with elite offensive talent again. They’ve also got two of the best defenses in the country. Both schools fell just short of the College Football Playoff and they get a trip to Pasadena as a consolation prize. The game will air on ESPN.

Baylor tries for its first – win season when the eighth-ranked bears take on no . 5 Georgia in the Sugar Bowl. Baylor was a 1 – 13 team just three seasons ago. Georgia has won at least 13 games in each of the past three seasons and is in the Sugar Bowl for a second straight year. For the Bulldogs, the Sugar Bowl has been a consolation prize after losing the SEC Championship game two seasons running. But Georgia players say they want to send seniors out as winners this time after last year’s Sugar Bowl loss to Texas. The game will air on ESPN.

This story is based on reporting by The Associated Press. 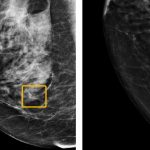