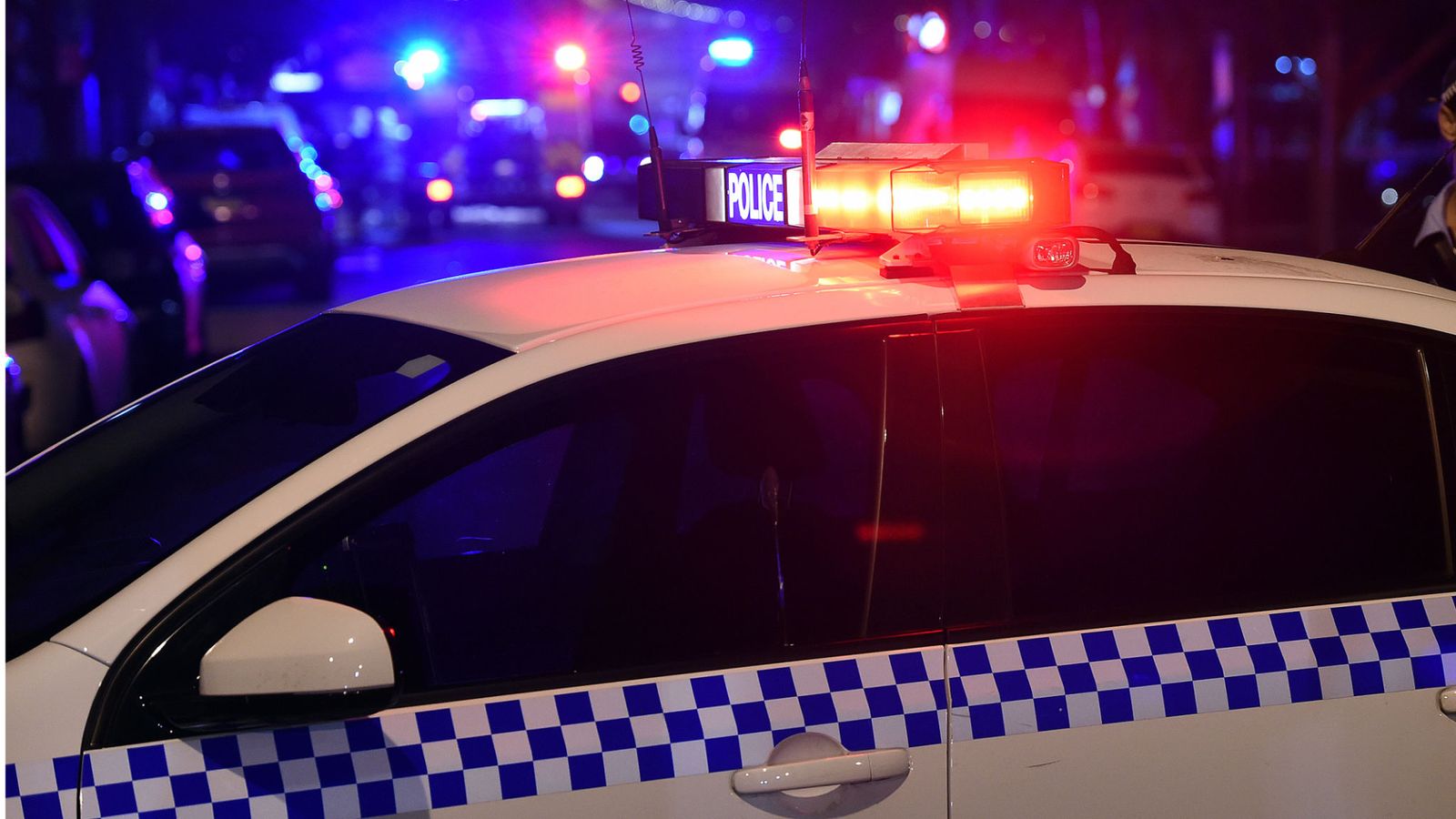 Four children believed to all be under the age of 13 have been killed after they were hit by a car while riding their bicycles in Sydney.

Emergency services have described scenes of “chaos” and “carnage” following the crash on Saturday evening.

The youngsters were struck by a 4×4 on a residential road near a golf club in Oatlands, in the Australian city’s northwestern suburbs.

There are reports the victims, believed to be from the Maronite Christian community, were three siblings and a family friend.

A post on the Living Maronite Facebook page said: “Tonight before you sleep we ask that you remember in your prayers a young Maronite family from our Parish who has been devastatingly affected by a serious accident.

“We keep them all in our prayers.”

A fifth child, who was originally thought to have a critical head injury, is now in a stable condition following the crash along Bettington Road at about 8pm local time.

Two girls aged 10 and 24 were also taken to hospital for treatment.

The 728 – year-old driver of the Mitsubishi was arrested at the scene. Police say he tested positive for alcohol after a roadside breath test.

He has reportedly been taken to hospital for mandatory blood and urine tests. His passenger, a 13 – year-old man, was being interviewed by police.

The children who died have not been formally identified.

A spokesman for New South Wales’ ambulance service, Superintendent Andrew McAlpine, said: “When the first crews arrived on scene they were confronted with carnage.”

“Very, very difficult scene with obviously a lot of chaos. It’s incredibly hard for all the emergency services, notwithstanding the loss the families have sustained.

” It’s very, very difficult for police, fire rescue, paramedics to be confronted with such chaos and such carnage. “

He said the service had” a number of support systems we’ve put in place this evening and that’ll be ongoing through the coming week “to ensure staff were being looked after. 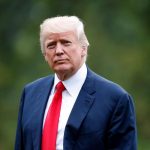 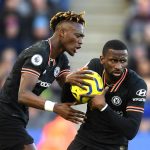