Four people of a family died of dengue in Telangana’s Mancherial district over a period of 15 days. The latest victim was a 28 – year-old woman, who died on Wednesday – a day after giving birth at a hospital in Secundrabad.

Soni, 28, had suffered the trauma of losing three others in her family during her pregnancy. On Tuesday, she gave birth to a baby boy at Secunderabad Yashodha Hospital and died the next morning.

Soni’s husband Rajagattu was the first victim of the vector-borne disease in their family. Rajagattu worked as a teacher in a private school. Earlier this month, he complained of high fever and was admitted to a hospital in the district. Three days later, on October 16 , his condition deteriorated and the doctors recommended he be moved to Karimnagar, about 160 km from Hyderabad. He died on the way. 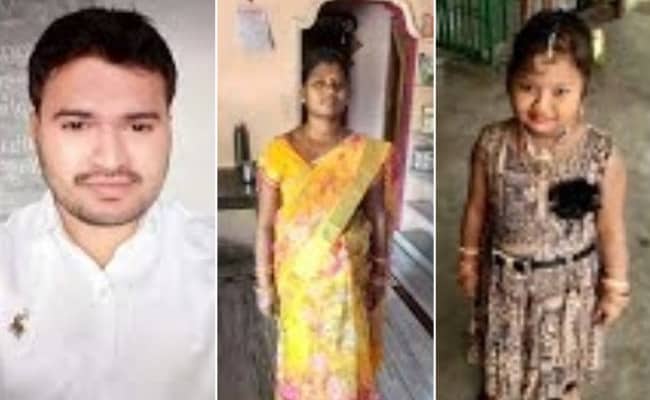 Rajagattu (Left) ) worked as a teacher in a private school

Last week, the Telangana High Court heard petitions questioning official apathy in tackling dengue epidemic and in curbing mosquito breeders. A two-judge bench led by the Chief Justice asked the government how the number of dengue cases rose from 85 in January to 3, (in October.)

The bench had further said that if the government failed to control dengue, it should pay Rs 50 lakh compensation to the families of those who died of the disease , ** agency IANS reported. 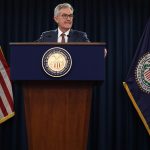