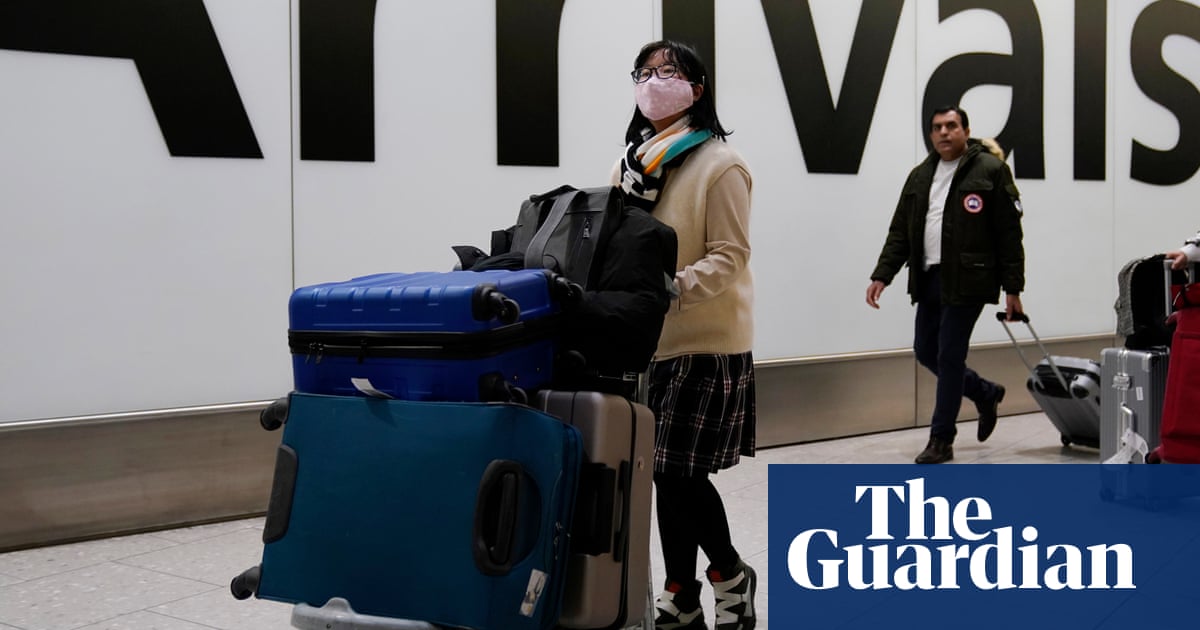 Four people in Scotland are being tested for suspected coronavirus after traveling to the country from Wuhan in China, according to the head of infection medicine at the University of Edinburgh .

Prof Jürgen Haas said he believed there would be many more cases from other cities in the UK. He said three cases were in Edinburgh and the other was thought to be in Glasgow .

Tests are being carried out and none of the patients have yet been confirmed as having the disease. They all traveled to Scotland from Wuhan, where the outbreak is thought to have originated , within the past two weeks and are showing symptoms of respiratory trouble – a red flag for the virus.

Haas said: “We have currently three cases of suspected Wuhan coronavirus in Edinburgh and, as far as I understand, one case in Glasgow.”

He said the cases emerged overnight, adding: “The situation will be pretty similar in pretty much all UK cities with a large number of Chinese students. It’s not too surprising. My suspicion is that there will probably be many more cases in many other cities in the UK.

“None of the cases I know of have been confirmed,” he added.

Haas said there was only one laboratory testing for the virus, operated by Public Health England, and that the cases had been flagged up through the PHE infection guidelines as they had traveled to Wuhan within the last days and are showing signs of respiratory symptoms.

Earlier in the day, the health secretary, Matt Hancock , told MPs there was an increased likelihood that the coronavirus causing illness and deaths in China would arrive in the UK, but said the authorities were well-prepared and would remain vigilant.

There are cases and 20 deaths confirmed so far by the Chinese government, Hancock said in a statement to the House of Commons, but those numbers were predicted to increase. 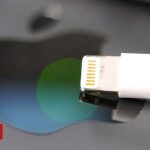 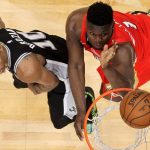