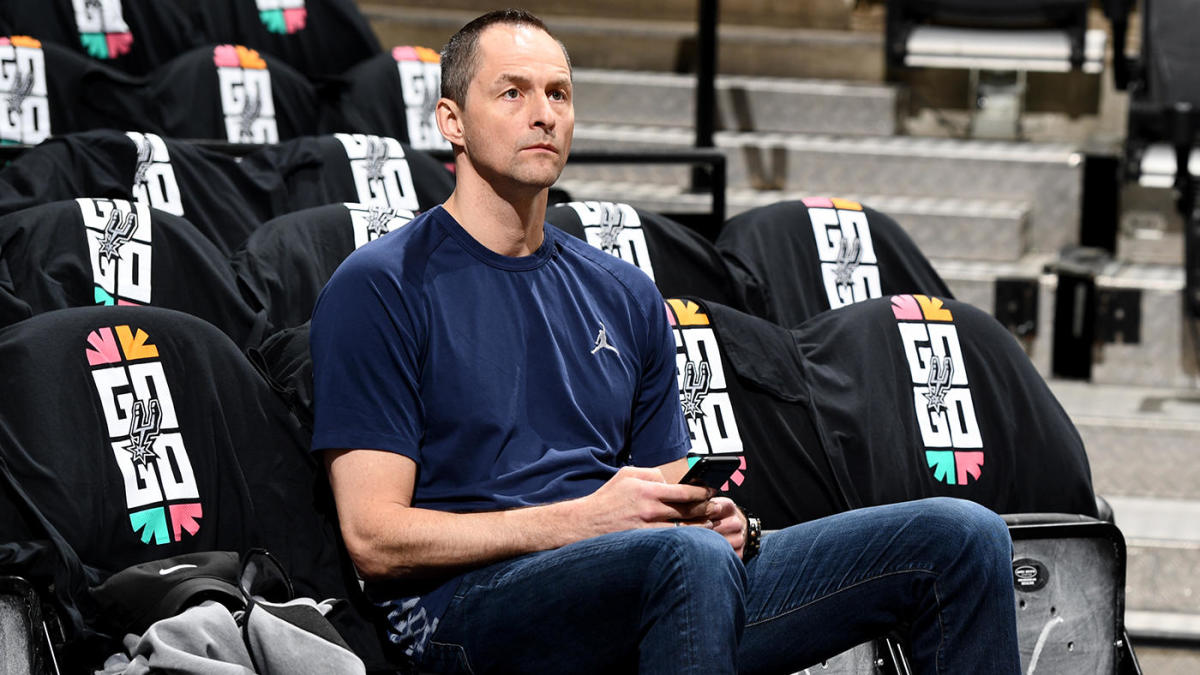 After months of reports and years of hope from their own fans, the Chicago Bulls finally landed on a new top executive. Former Denver Nuggets general manager Arturas Karnisovas was reportedly hired as their new executive vice president of basketball operations on Wednesday, kicking off a new era for one of the most decorated franchises in basketball.

Karnisovas is taking on one of the most difficult rebuilding jobs in the league. The Bulls haven’t made the playoffs since 2016, but haven’t accumulated much in the way of foundational talent. He also has to contend with a stale organization, a city with high expectations and a league with an uncertain financial future. Nothing is guaranteed in the NBA, but he is going to have to take several important steps if he wants to return the Bulls to prominence. Here is where he needs to start.

The Bulls do things a certain way. In 35 years, they’ve had only two top decision-makers: Jerry Krause from 1985 through 2003, and John Paxson ever since. Both were promoted internally, and Paxson was a former player. Jerry Reinsdorf had never hired an outsider to run his team. Most of the coaches they hire come through the pipeline in a similar fashion. Phil Jackson and Jim Boylen were Bulls assistants. Fred Hoiberg and Bill Cartwright were Bulls players. Former Chicago coach Doug Collins currently works as an adviser to the front office. The Reinsdorfs have run the Bulls as something akin to a family business for three and a half decades. It worked for most of that period.

The hiring of Karnisovas is an acknowledgment that it wasn’t any longer, but how committed the Bulls are to shaking out of their rut remains to be seen. Paxson is expected to remain within the organization an advisory role. Forman’s future has yet to be determined, but he could be reassigned to the scouting department. These are voices that have had Reinsdorf’s ear for years. No matter how empowered Karnisovas might seem, his grip on the franchise is at least somewhat precarious so long as the old guard remains in place.

Sweeping changes across the front office should insulate him from some of the politics of the position. Karnisovas needs to put his own stamp on the team quickly, but can’t sacrifice the integrity of his rebuild in the process. Which brings us to point No. 2.

The Bulls have missed the playoffs in four of the past five seasons. That is what cost Paxson and Forman their jobs, but if the Bulls expect Karnisovas to change that immediately, it will one day cost him his as well. Paxson and Forman’s shortsighted decision-making is what landed Chicago in this predicament in the first place.

NBA owners tend not to have much appetite for rebuilds. With dollars on the line, their preference is often to do it quickly rather than correctly, but the Bulls are now three seasons removed from the Jimmy Butler trade with zero potential All-Stars to show for their rebuild. That isn’t Karnisovas’ fault, and he shouldn’t be held to the same timeline as Forman and Paxson. As far as the Bulls should be concerned, this is Day 1 of his rebuild, not Year 4.

Financially speaking, his mere hiring should inject some much-needed hope into the franchise. The GarPax regime was extremely unpopular in Chicago, and while winning is the only long-term cure for low ticket sales, it took extenuating circumstances to knock the Bulls down to 24th in average percentage of tickets sold. A basketball-crazed Chicago market will support the team when the front office doesn’t give it reasons not to. To this point, Karnisovas hasn’t done so.

In basketball terms, the logic is simple. It takes All-Stars to win, and the Bulls don’t have any. While Anthony Davis has spent the season playing footsie with them, they cannot rely on luring such a player in free agency without an incumbent to serve as a recruiter. Their best chance at finding a franchise player is through the draft, and if that means a few more years in the lottery, then so be it. Rebuilding correctly usually means rebuilding slowly, but for a market as desirable as Chicago’s, the rewards should be well worth it. As the Clippers and Nets just proved, if a big-market team demonstrates organizational competence and the ability to develop talent, free agents will find them desirable. But it takes years to prove those skills, and rushing is exactly how they won’t do it.

3. Commit to either Markkanen or LaVine

Neither of Chicago’s two greatest assets have been immune to trade rumors this season, though in Lauri Markkanen’s case, they seem to be at least somewhat self-inflicted. The Bulls reportedly shot down Zach LaVine offers, but the fact that they came in the first place suggests that the league isn’t convinced that he’s destined to retire in Chicago.

Ultimately, the Bulls are going to have to commit to one of them, because no team could support both of them defensively. LaVine is currently ranked 48th among point guards in Defensive Real Plus-Minus, but is buoyed by sharing a backcourt with two excellent defensive guards in Kris Dunn and Shaquille Harrison.

Markkanen doesn’t have that luxury, and is 64th among power forwards as a result. LaVine is the worse defender, and Chicago lineups featuring Markkanen without him have been downright dominant defensively, but 25-point scorers don’t exactly grow on trees. Replacing LaVine, for the moment, would appear to be the more difficult task, but doing so would allow for far greater lineup flexibility down the line.

In the minutes the two have played together without Dunn on the floor, the Bulls have allowed 113.6 points per 100 possessions, and with the bulk of the point guard minutes likely going to Coby White in the near future, Chicago is going to have to make up that defensive production somewhere. LaVine and Markkanen are the obvious places to look. Championship teams simply don’t have two defenders of their caliber starting. One of them is going to have to go eventually.

4. Find a new coach. Any coach

Jim Boylen has failed on just about every level as an NBA head coach, but the worst is his inability to effectively communicate and cooperate with his players. Markkanen’s reported displeasure stems from changes in his role, in which he has been relegated almost exclusively to shooting 3-pointers. He’s had a number of run-ins with LaVine, most recently arguing with him on the sideline during a game in which he had 40 points. Players nearly revolted due to his lengthy practices and substitution patterns that, in their minds, showed them up.

Coaches need to have authority, but they need to be flexible enough to actually work with players effectively. That involves compromises Boylen has never seemed overly eager to make. For now, Boylen is confident he will be retained as coach, according to Joe Cowley of the Chicago Sun-Times, and the Reinsdorfs reportedly wanted anyone they interviewed for Karnisovas’ position to keep an open mind about Boylen.

But that would be the sort of mistake that the old Bulls made. This is an opportunity for the Bulls to leave behind the mistakes of the past. Retaining Boylen, would undermine Karnisovas’ authority. Half measures won’t suffice, especially given this organization’s history. The front office has a new leader, and the coaching staff needs one as well. 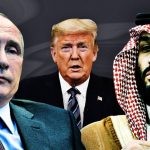