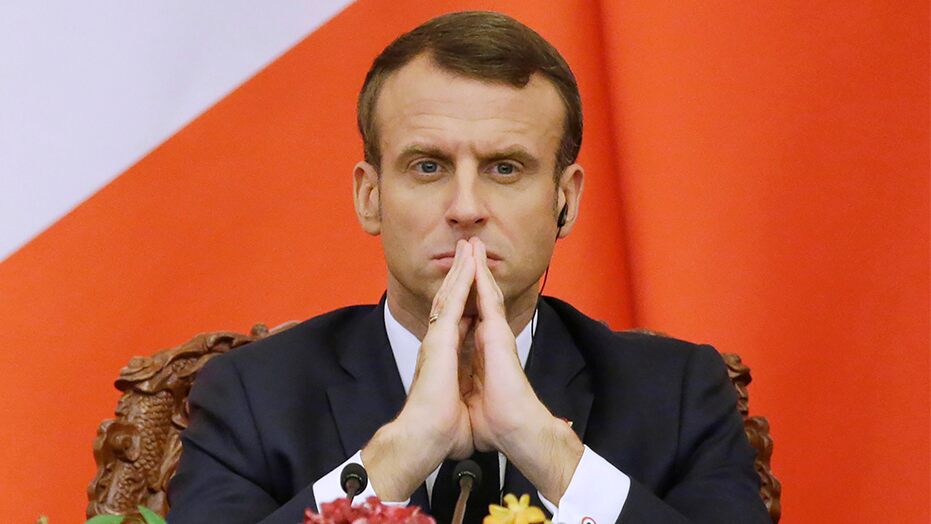 “What we are currently experiencing is the brain death of NATO, “Macron told The Economist magazine.

French President Emmanuel Macron is speaking out about the future of NATO following recent actions from the U.S.       (AP)

He said the US, underPresident Trump, appears to be “turning its back on us,” notably by pulling troops out of northeast Syria without notice – which paved the way for the Turkish assault against Kurdish forces in the region.

“So as soon as you have a member who feels they have a right to head off on their own , granted by the United States of America, they do it. And that’s what happened, “Macron said.

Macron also said theEuropeanmembers of the 29 – nation alliance “should reassess the reality of what NATO is in light of the commitment of the United States.”

But Merkel, after speaking with Sto ltenberg in Berlin, described Macron’s comments as “drastic words.”

“That is not my view of cooperation in NATO and I think that such a sweeping blow is not necessary, even if we do have problems, even if we must pull together, ”she said.

US Secretary of State Mike Pompeo, when asked about Macron’s comments Wednesday, said “NATO remains a critical, perhaps historically one of the most critical strategic partnerships in all recorded history,” according to Reuters.

Trump publicly criticized leaders of NATO nations at a May 2017 summit for failing to boost their military budgets. The U.S. spends more on its defense budget than all the others combined – and the topic is expected to come up again during a London summit in December.

US MILITARY RETURNS TO SYRIA TO PROTECT OIL FIELDS

Trump’s trade tariffs against the European Union also have rankled European members of NATO and have appeared to target Germany. His decision to pull the U.S. out of the Paris climate agreement particularly annoyed Macron.

In the interview, Macron said Trump “doesn’t share our idea of ​​the European project.” He added that Europe stands on “the edge of a precipice” and must start thinking like a geopolitical power, otherwise it will “no longer be in control of our destiny.”

Merkel , however, said, that “we in Europe certainly must take our fate in our hands a bit more, but the trans-Atlantic alliance is indispensable for us and I think there are many areas in which NATO works well.”

Agreeing with Merkel, Stoltenberg said, ” We have to remember that any attempt to distance Europe from North America risks not only weaken the alliance, the trans-Atlantic bond, but also to divide Europe, so therefore we have to stand together. “

The Associated Press contributed to this re port. 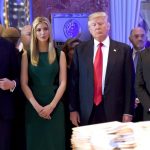