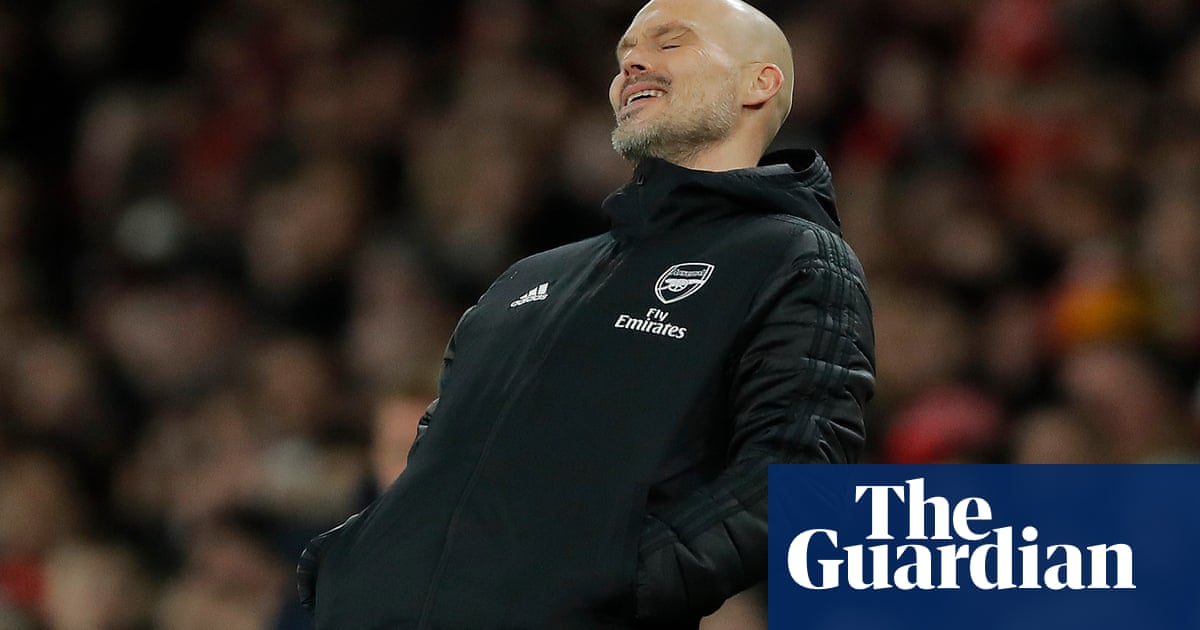 Freddie Ljungberg told his players “This is not Arsenal” in a frank half-time team talk but could not cajole them intoavoiding a defeatthat leaves them significantly closer to the relegation zone than the Champions League spots.

Arsenalwere a goal down to Brighton when their interim coach laid down some home truths in his first match in charge at the Emirates Stadium but could not build on an equaliser from Alexandre Lacazette and were beaten by a late winner from Neal Maupay, meaning they sit five points above the teams in the bottom three and 10 shy of the top four. Ljungberg admitted they had been far off the pace in the first 45 minutes and accepted a lack of confidence is a big concern.

“At half-time we said:‘ This is not Arsenal, we have to give it a crack ’,” he said. “It was tough. We didn’t show up in the first half, didn’t work hard and didn’t want to play. You can’t start like that.

“Second half we had a word and were better but we are suspect on the counter and have no confidence. We gave them 45 minutes at home. I need to work on that and get confidence back into the boys. It’s a concern for any coach, a lack of confidence. ”

The defeat marked Arsenal’s ninth game without a win and the nerves could be felt throughout the crowd, which received Ljungberg well but was hardly at full volume. “We need to dig out a win to get some confidence,” he said. “It’s obvious the nerves in the crowd affect the players. They are human beings, they want to do well and they feel pressure. But we need a win and we showed in the second half we can get one. ”

The right-back Héctor Bellerín said he had “the feeling that, whatever we do, it doesn’t come out right” and bemoaned that “teams score every chance against us”, although Brighton were the better side for long periods.

For Graham Potter the win was just reward for a proactive display. “We didn’t park the bus,” the Brighton manager said. “We pressed high, we played through from the back. We showed enough quality and character to get the win. ” 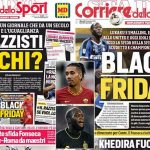 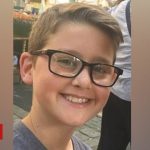