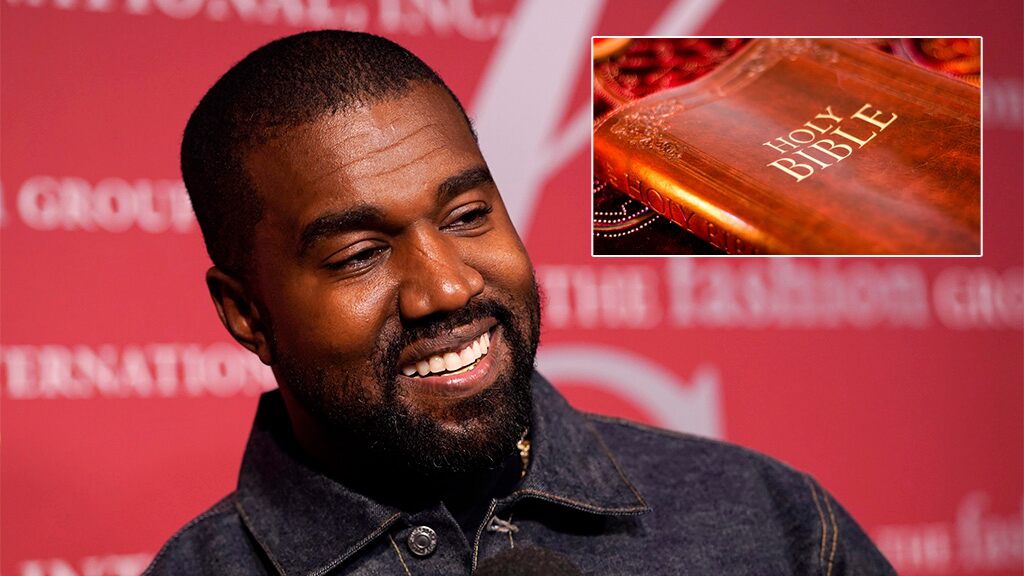 Google searches for “Jesus” and the query, “What do Christians believe?” spiked after West’s gospel-rap album,“Jesus Is King,”dropped Friday. The album has many biblical references, like this portion from his song, “Selah”:

John 8: 33
We the descendants of Abraham
Ye should be made free
John 8: 36
To whom the son set free is free indeed
He saved a wretch like me

The 42 – year-old born-again believer recently shared he reads his Bible before going to bed.

WHO IS KANYE’S PASTOR PREACHING AT SUNDAY SERVICE?

American Bible Society wants to give that same opportunity to those who’ve heard the album and are interested in the faith. The ministry, which was started in 1816, launched “Bibles for Kanye Fans” to “aid those with questions by offering free access to the Bible,” giving away up to 1, 000 copies of theGood NewsTranslation for free.

“When we saw an influential cultural figure like Kanye inspiring young people to curiously seek out answers to their faith questions, we saw that as an opportunity to do what we do best as an organization: to provide God’s word and point people to it as a source to their questions about faith, “Dr. John Farquhar Plake, the organization’s director of ministry intelligence, told Fox News.

American Bible Society’s annual“State of the Bible”survey found that 61 percent of millennials and 58 percent of Gen Zers said they’re curious about the Bible and half of the unchurched people said they are curious as well to know what the Bible actually says.

Plake added, “Kanye’s album just points to this cultural curiosity and we’re happy to stand in the gap and say if you’re curious about the Bible, we want to provide one to you. “

Anyone in the U.S. interested in receiving a Bible – completely free of charge – can do so by filling out the form at this link:abs.bible/kanye.

West’s personal pastor, Adam Tyson, the senior pastor of Placerita Bible Church outside of Los Angeles, has been leading him in a Bible study since August and has been preaching the gospel at Sunday Service events, most recently in Los Angeles Sunday.

“Kanye started visiting our church back in mid-May , “Tyson told Fox News. “He asked me to help him to learn more about God from the Bible so I started a Bible study with him and others in Calabasas in August.”

The pastor added: “In addition to leading a Bible study, we have had lots of conversations about how to love God, love others, walk in holiness, as well as working on the new album ‘Jesus is King.’ “

Aside from memes and parodies, many have shared online about turning back to God or going to church for the first after listening to the album.

This week several pastors and churches addressed the new album, one way or another. A Texas church held a “Gospel of Kanye” themed Bible study Wednesday night and Pastor Rich Wilkerson, Jr. preached a sermon Sunday titled “Closed on Sunday,” the same name of West’s song that references Chick-fil-A. 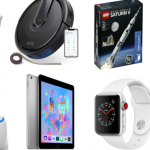 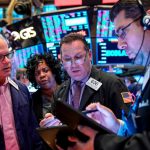