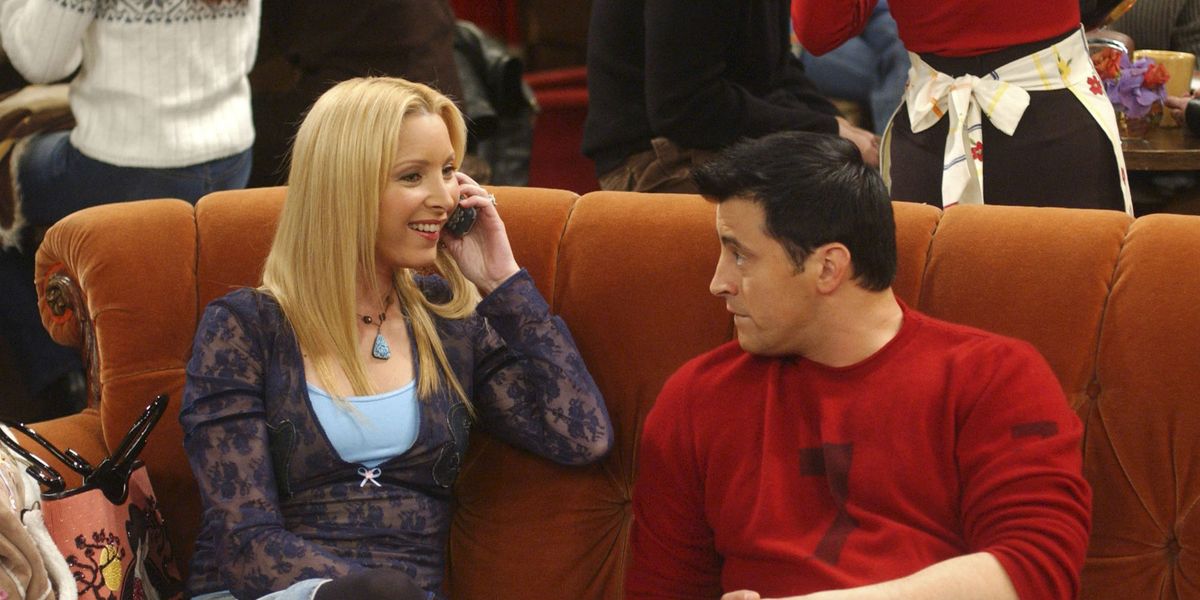 Friendsco-creators Marta Kauffman and David Crane have opened up about their regrets with the show.

The popular sitcom lasted ten seasons, and out of the (episodes, Kauffman said) viaThe Hollywood Reporter) that there were two storylines in particular that she wishes they did differently.

“We did a lot of rewriting on that to make it work,” Kauffman admitted, when discussing Phoebe’s storyline in ‘The One with the Jam’.

Although Crane didn’t name a particular episode, he stated that he sometimes finds jokes that he hates when he rewatches an old episode.

Related:WhyFriendscast ended up in the fountain in the classic opening credits

Kauffman said: “It’s much harder for me to enjoy the good moments when there are moments in it where I’m going, ‘Oh my god, we let that happen? We did that’. “

” [I’ll think], ‘We couldn’t stay ten more minutes and just find a better joke?’ ‘Crane added. “But that’s just us beating ourselves up.”

Kauffman and Crane were speaking at the Tribeca TV Festival celebrating the show’s 25 th anniversary. At the same panel, they discussedhow Monica and Chandler were never supposed to be a permanent coupleafter their one-night stand in London. 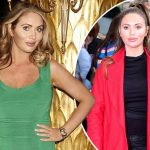 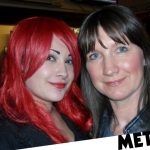