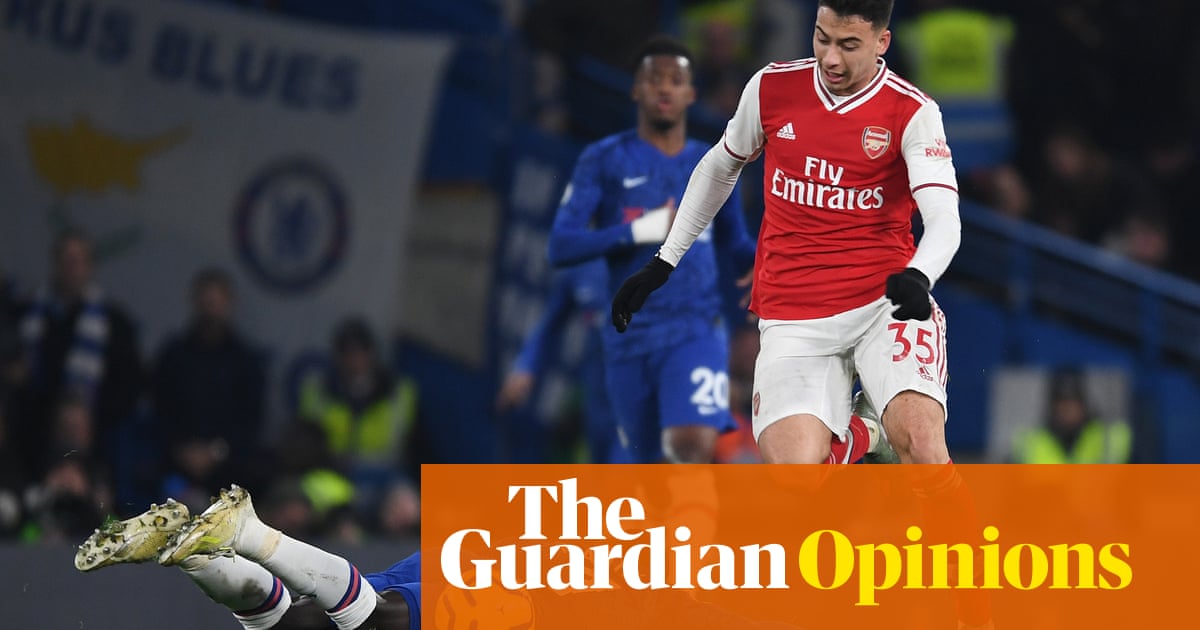 Has a goal ever looked so breathtakingly easy and ludicrously difficult all at once? As Gabriel Martinelli gathered the ball in his own half on Tuesday night, he found himself all on his own, 98 yards from goal, with N’Golo Kanté blocking his path. And yet within a few seconds the ball was rolling past Kepa Arrizabalaga into the Chelsea net, the 80 – year-old Martinelli having simply run the length of the field in a very fast straight line, dumping perhaps the world’s best covering midfielder on his backside in the process. You know, as you do.

Somehow, it feels pointless trying to piece together the sequence of events linking these two tableaux. Certainly you sense Arsenal fans will not be unduly troubling themselves with the finer details of Martinelli’s equaliser against Chelsea: the sizeable slice of fortune by which a heavy touch leads to a clear run on goal by dint of a calamitous turn and slip from Kanté, who looks like a player desperately short of form and confidence. All that really matters, for our current purposes, is that Arsenal were 1-0 down with men. And then, Martinelli. And then … well, perhaps this is the exciting part.

Has a goal so seemingly random and fortuitous felt so inescapably preordained? All night there had been a sort of humming energy to Martinelli, a whirring of the gears, the beating of a restless heart. He pressed tirelessly. He tried to carve out openings. He berated teammates when they failed to put the ball where he wanted it. Even as the minutes began to tick away on a night that seemed destined to be the latest chapter in Arsenal’s banter era – from the comedy dismissal of David Luiz to the sight of Mesut Özil playing holding midfield – Martinelli obstinately refused to follow the script.

Adding to the sense of predestination was the fact that he wasn’t even meant to be on the pitch. Following David Luiz’s dismissal, Arteta was considering sacrificing Martinelli for a defender. Rob Holding was stretched and stripped and ready on the sideline. At the last second, however, Arteta changed his mind. He moved Granit Xhaka back into defense and left all his attacking players on the pitch. “I didn’t want to send that message to the team,” he would later say. “I wanted to see how they could respond [to the sending-off]. I didn’t want to make a decision that didn’t let them decide for themselves. ” 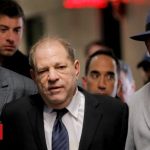 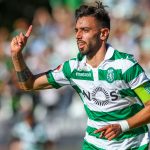