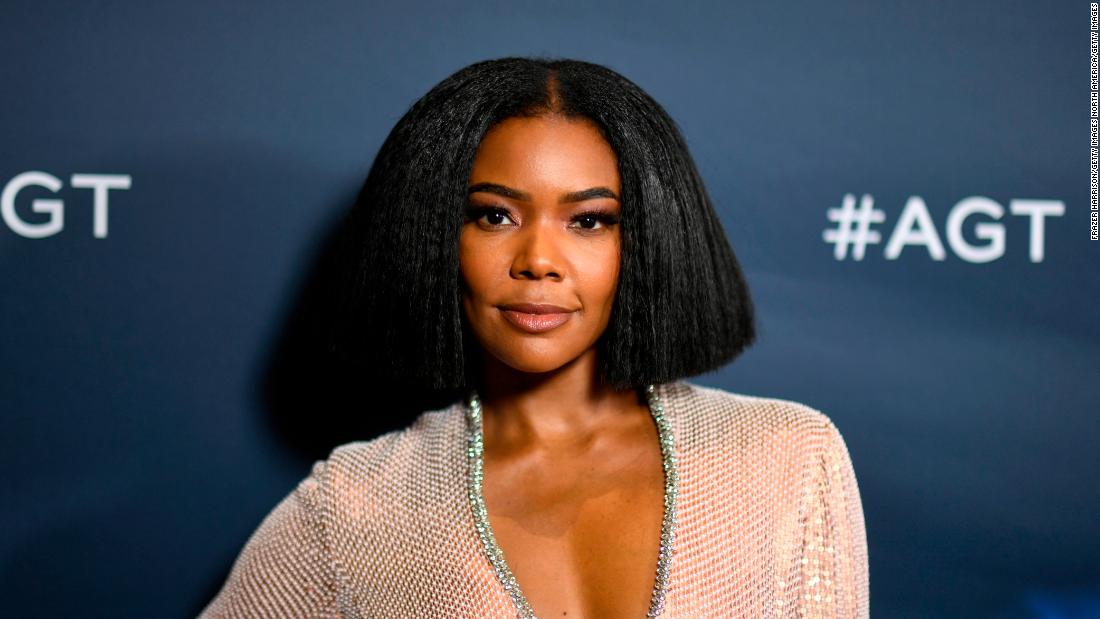 NBC News has reportedthat members of Union’s team are scheduled to meet with representatives from NBC as the network, through counsel, investigates allegations of a “toxic” and “racially insensitive” work environment.

CNN has reached out to representatives for both NBC and Union for comment.

It was recently announced that Union, along with fellow “AGT” judge Julianne Hough, would not be returning for the second season of “America’s Got Talent: The Champions,” which premieres January 6.

Variety published a reportalleging Union’s contract was not picked up after urging the show’s producers to report an incident involving a racist joke and after she was told her hairstyles on the show were “too black.”

A separate report by Vulturealleged workplace tension between Union and Simon Cowell, a judge and an executive producer on the series, partly over Cowell’s habit of smoking on set, which is prohibited in California.

NBC, along with production company Fremantle and Cowell’s company Syco, said in a statement to CNN on Monday they are working with Union to “hear more about her concerns.”

“We remain committed to ensuring a respectful workplace for all employees and take very seriously any questions about workplace culture,” the statement read. “We are working with Ms. Union through her representatives to hear more about her concerns, following which we will take whatever next steps may be appropriate.”

The Screen Actors GuildAmerican Federation of Television and Radio Artists (SAG-AFTRA) also announced it had launched an investigation.

“We take issues of workplace health and safety very seriously,” the organization said in a statement to Variety. “We immediately reached out to Ms. Union’s representatives when these reports came to light. It is our practice to work closely with members who reach out to us and their representatives in instances like this, as that usually affords the best protection and best resolution for the affected member. “

Many in Hollywood have rallied around Union to support her , including theTime’s Uporganization.

On Tuesday, Union re-tweeted a request from fellow actress Aisha Tyler to donate to Time’s Up.

“You already know,” Union wrote. “Please join me in donating!” 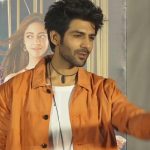 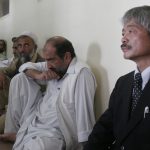