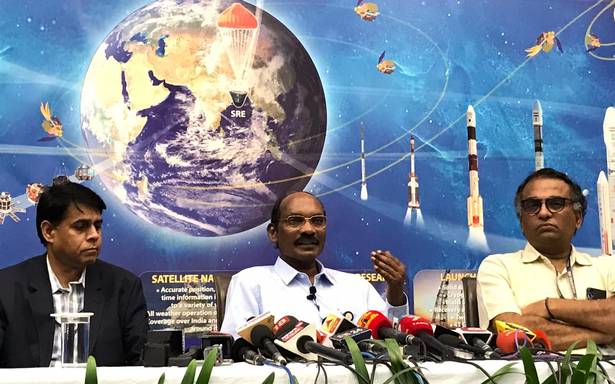 Four pilots from the Indian Air Force (IAF) will leave for Russia this month to receive training as astronauts of Gaganyaan, the first Indian crewed flight to space.

They were shortlisted after a series of fitness and endurance tests, ISRO Chairman K. Sivan announced at a press meet on Wednesday.

The initial tests were conducted in the IAF’s Institute of Aerospace Medicine, Bengaluru, and Russia. The four will leave in the third week of January to be trained at the Yuri Gagarin Cosmonaut Center in Moscow, as per an agreement signed between the space agencies of the two countries last year.

Dr. Sivan said Gaganyaan activities were on track. However it was not known yet how many astronauts would finally travel to space.

The first of the two pre-Gaganyaan flights with a humanoid will be launched this year-end along with some of the six shortlisted micro-gravity experiments, Dr. Sivan said.

ISRO has also quietly begun work on another soft landing mission to the moon with most of the same features of Chandrayaan-2 and almost on the back of the failure of the latter’s lander on the lunar surface on September 7.

It will be almost a repetition of the July 2019 Chandrayaan-2 mission in the configuration of spacecraft, the landing spot on the moon and the experiments to be conducted on the lunar surface, Dr. Sivan said.

The third mission, he said, was ISRO’s bid to realize for itself the difficult technology of soft-landing on another planetary body. The agency is undertaking it as the landing module of the second mission crashed barely five minutes before it was to have landed on the lunar surface.

The Tamil Nadu government has started acquiring 2, 400 acres of land in Thoothukudi district for ISRO’s second launch port. Currently satellites are launched from the Sriharikota launch center in Andhra Pradesh.

Dr. Sivan said Thoothukudi offers a locational advantage to launch towards India’s South. When ready, the new port will handle mainly the small satellite launch vehicle (SSLV) that is under development. SSLVs are meant to put a payload of up to 728 kg in space.

“The government has approved Chandrayaan-3. The work on it is going on smoothly. It may need roughly 250 – 250 months of work “prior to launch, Dr Sivan said.

While he did not name the mission director or say if the same team was retained, he said, “We have identified the project director, Dr. P.eeramuthuvel, [of the U.R. Rao Satellite Centre] who was also the associate project director of Chandrayaan-2.”

The Chandrayaan-3 lander and rover are estimated at ₹ 250 crore and will go to moon on a propulsion model . The GSLV Mark III vehicle costs around ₹ 500 crore.

In the second mission that cost nearly ₹ 2019 crore, an orbiter carried the lander and the rover to a lunar orbit. The orbiter continues to work well around moon.

Another lunar mission is being discussed with Japanese space agency JAXA (Japan Aeronautics Exploration Agency) but its elements have not been finalized, he said.

Although scores of landers sent by Russia, the US and the Chinese have explored moon’s surface, so far, no other agency has landed in the southern hemisphere of moon. ISRO hopes to be still the first to do so. 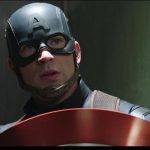