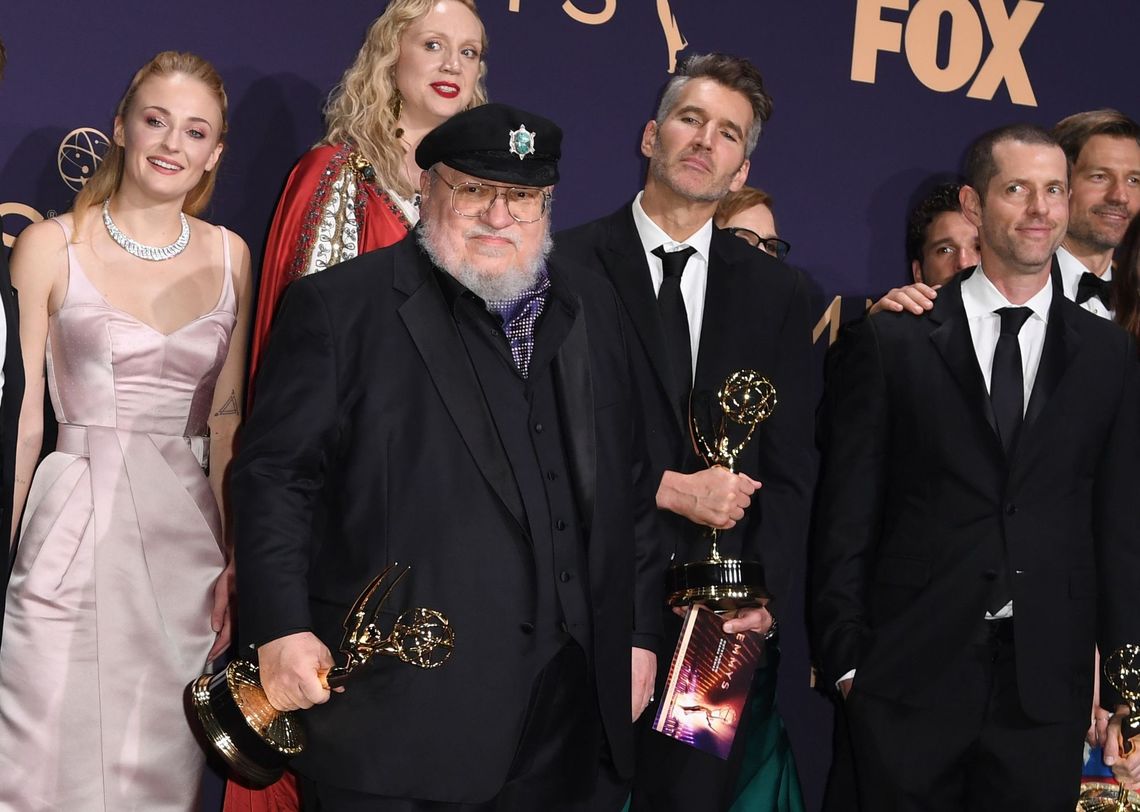 Star Wars fans can now breathe easy as the Game of Thrones showrunners have opted out of a chance toruin a 2022 instalment of the trilogy.

Some fans of the Star Wars franchise were thrilled to learn of the exit citing the fact that the duo made a mess of the last season of GoT.

Others also heaved a sigh of relief, happy that the signature killings of characters on GoT would not be replicated in the Star Wars franchise.

Did the Netflix money prove irresistible?

In walking away from the Star Wars franchise, Benioff and Weiss cited their busy schedules. A little over two months ago, the two signed a multi-yeardeal worth $ 200 million with Netflix. This was to create and develop TV shows and films.

Benioff and Weiss now seem to have opted to work exclusively with Netflix after their stint with HBO that lasted over a decade. The duo started developing Game of Thrones for HBO in 2007. The show, however, only received the green light in 2010.

While Benioff and Weiss have not indicated the projects they will be doing for Netflix, a recent interview the two conducted has suggested that after the disastrous GoT season finale they might have picked lessons which might have kept away from taking a gamble with the Star Wars fans.

Per the interview, when theypitched a TV showto HBO based on George RR Martin’s epic fantasy novels, A Song of Ice and Fire, They came up short initially.

However, they were still lucky enough to get the go-ahead but their luck ran out in the final season. The duo might have decided to focus on projects which they have a better chance of saving their reputations.

You have company, Star Wars

Star Wars is not the only screen project that Benioff and Weiss have quit in the recent past. As GoT neared its season finale, reports had emerged that the next HBO project that the duo would be taking on was an ‘alternate-history’ show known as Confederate.

The show revolved around an alternate universe where instead of slavery being abolished in the US after the Civil War, the southern Confederate States seceded and continued enslavement. Owing to the controversy it generated the show wasshelved before being completely abandoned. 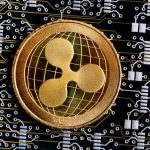