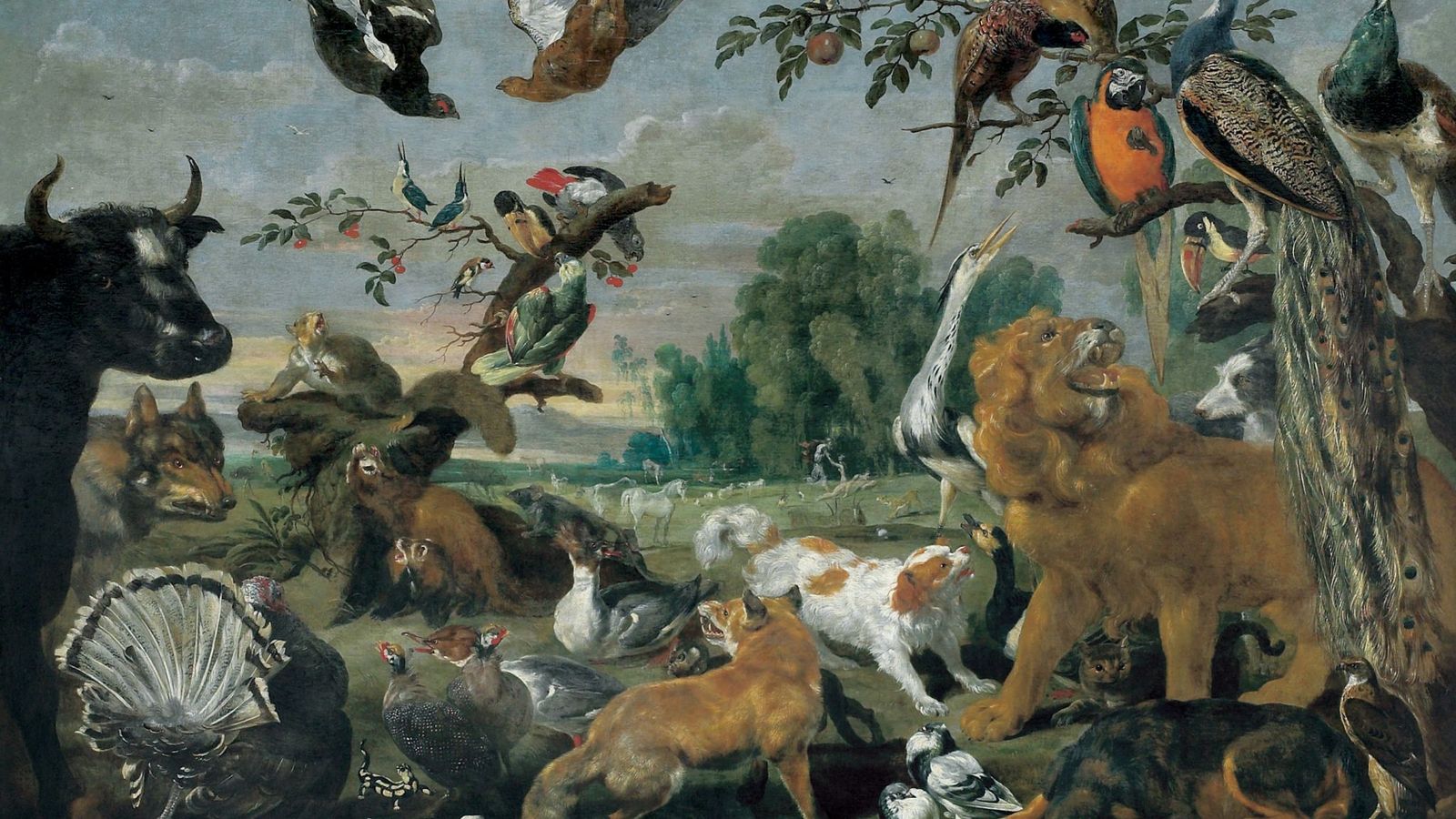 The real Garden Of Eden has been traced to the African nation of Botswana, according to a major study of DNA.

Scientists believe our ancestral homeland is south of the Zambezi River in the country north.

The conclusion comes after the study of maternal genetic lineage of anatomically modern humans, finding it was closest to those living in the area, which includes northern Botswana, Namibia to the west and Zimbabwe to the east.

For 70, 000 years, our ancestors thrived in the area before changes in climate turned what was Africa’s largest lake into what is now the Kalahari Desert.

It also sparked the development of their genetic, ethnic and cultural diversity, the researchers said.

The first group to the northeast, the second to the southwest and the third remained in the area.

The southwest group, in contrast to the northeast group, seemed to do well, possibly because they were able to adapt to marine foraging.

The group that remained eventually adapted to the drier land and their maternal descendants can still be found in the Kalahari region today.

Professor Vanessa Hayes, from the Garvan Institute of Medical Research and University of Sydney, and extraordinary professor at the University of Pretoria, led the study.

She said blood samples from volunteers in South Africa and Namibia allowed researchers to compare the DNA code – mitogenome – which she described as “like a time capsule of our ancestral mothers, accumulating changes slowly over generations”.

She added: “It has been clear for some time that anatomically modern humans appeared in Africa roughly 200, 000 years ago.

“What has been long debated is the exact location of this emergence and subsequent dispersal of our earliest ancestors. “

The study is published in the journal Nature. 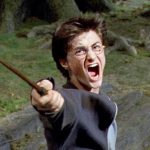 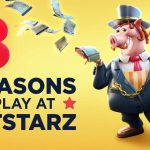