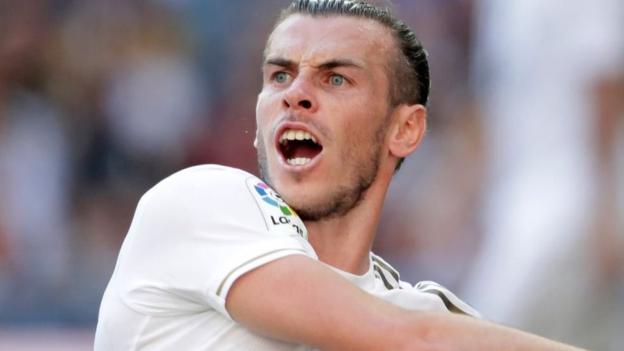 Bale, 30, wasset to join Jiangsu Suningin the summer, but the deal collapsed whenReal wanted the Chinese club to pay a transfer fee.

“If he can train, he trains and if he can play, he plays. In fact, he’s played a lot of games – he’s never talked about leaving,” said Zidane.

“Bale is a player who puts in a lot of effort and trains well. He’s important for this squad and for the club.

In his time at the Bernabeu, Real have won the Champions League four times, the Club World Cup three times, and the Uefa Super Cup three times, as well as La Liga, the Copa del Rey and the Supercopa de Espana.

However, after he was left out of Real’s 3-1 pre-season defeat by Bayern Munich, Zidane said Bale leaving the club would be“best for everyone”,before the three-year China deal was cancelled.

On Monday,it was reportedthat Bale, who is currently injured, had flown to London to meet his agent, but Zidane insisted he had been allowed to travel to England.

“He went to Lon don on a personal matter and with the permission of the club. He talked to the club because he has a right to personal things, “added Zidane.

” It’s a very simple matter. He asked the club for permission and the club gave it to him.

“He stayed in the summer and it’s better for everyone. He’s here and he’s happy to be here. “ 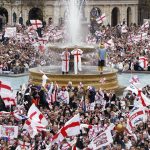 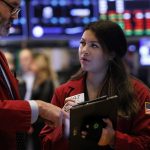