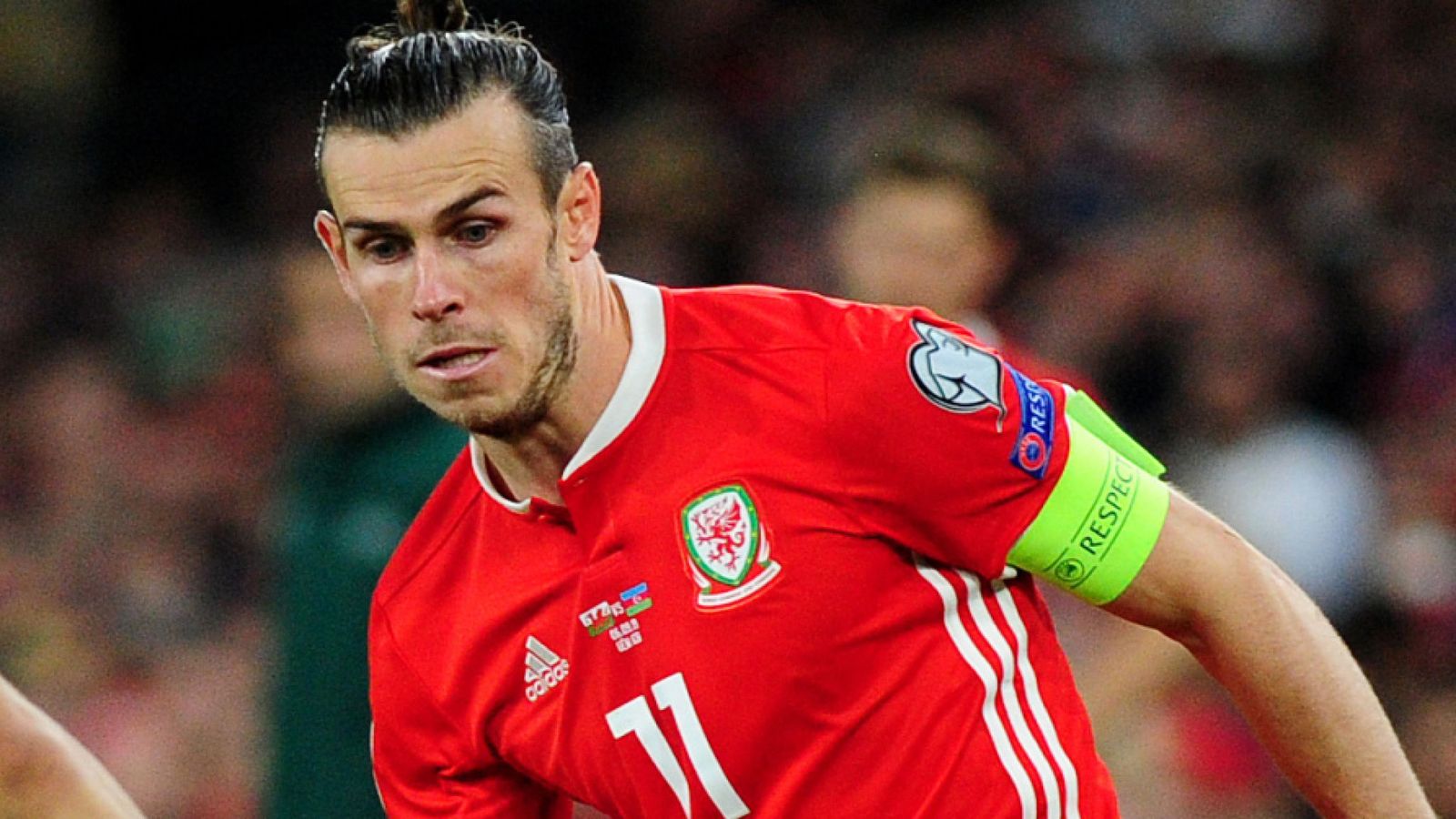 Watch Wales vs Belarus from 7. 40 pm on Sky Sports Premier League on Monday; kick-off at 7. 45 PM

Wales coach Ryan Giggs will speak to Gareth Bale to see if he can play in Monday’s friendly against Belarus, insisting he will not be “stupid” regarding the Real Madrid forward’s fitness.

Bale, who scored the winning goal in the 2-1 win over Azerbaijan on Friday, trained with the squad on Sunday morning and Giggs will discuss whether his talisman can be involved “either from the start or off the bench “against Belarus. 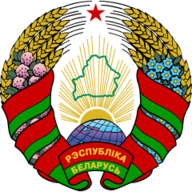 “He’s got a big game the following Wednesday against Paris Saint-Germain away, I’ll speak to Gareth later, “Giggs said.

“He looked fit the other night, he was everywhere, working hard, sprinting back – it was brilliant. He is the example.

“We won’t treat it like a training session but he would not have done anything yesterday and today if he wasn’t going to be involved. We’ll see if he can play a part in the game, from the start or coming on as a sub.

“We’re not being stupid, as well. Given that he is two weeks behind everyone else. He’s not got six or seven games in him.”

Giggs says he understands the criticism directed at him after his side left it late to snatch a narrow win against Azerbaijan, but told fans not to expect big victories as he gets to grips with his strongest line-up.

“The problem was that it was really good or really bad, we have to balance that.”

“You don’t of ten win 4-0 in international football.

“I made a big effort on Friday to play players who are fit and then you can have an impact sub like Jonny Williams, who can change games. “

Meanwhile, Bale himself insisted he was fit and available for selection, and the 30 – year-old is confident Giggs’ men can qualify for Euro 2020.

He said: “I wouldn’t be here wasting my time if I didn’t think we could (qualify). I believe the fans think we can do it – and we need them as our 12 th man. “

Bale believes Wales are progressing under Giggs and added: “We are working hard on improving. We have played better in some games than others. “ 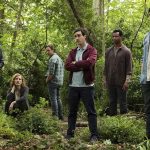 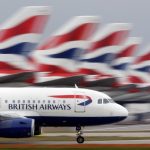