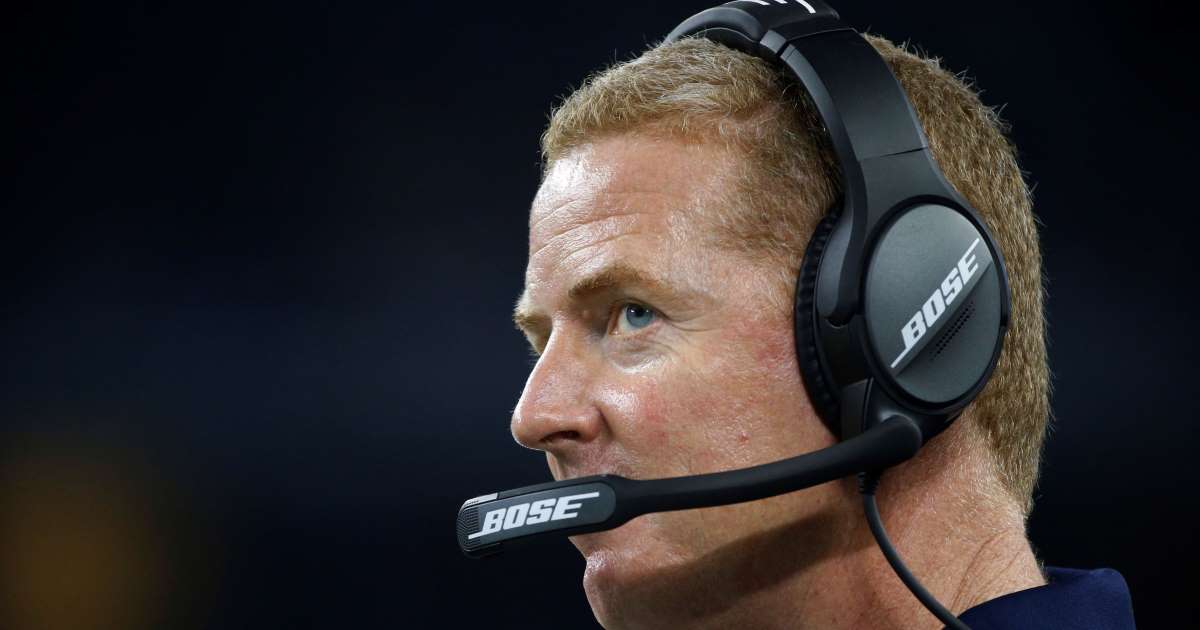 ************ FRISCO, Texas (AP) – Jason Garrett was still coach of the Dallas Cowboys on Friday, almost a week after what figured to be a make-or-break season ended without a trip to the playoffs in the final year of his contract .

Garrett has been at team headquarters off and on since the season ended, according to two people familiar with the situation.

And while it ” certainly feels like he will not be back, ” as one person said, there was still uncertainty as to what owner Jerry Jones would decide in part because it was ” dragging out the way it is. ” Friday was the fifth day without a resolution publicly since the season finale.

After Jones and his son, executive vice president of personnel Stephen Jones, canceled regular weekly radio appearances early in the week, the team posted an item on its website Friday headlined, ” As week concludes, still no update on staff. ” 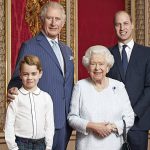 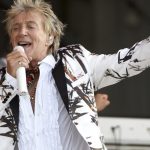