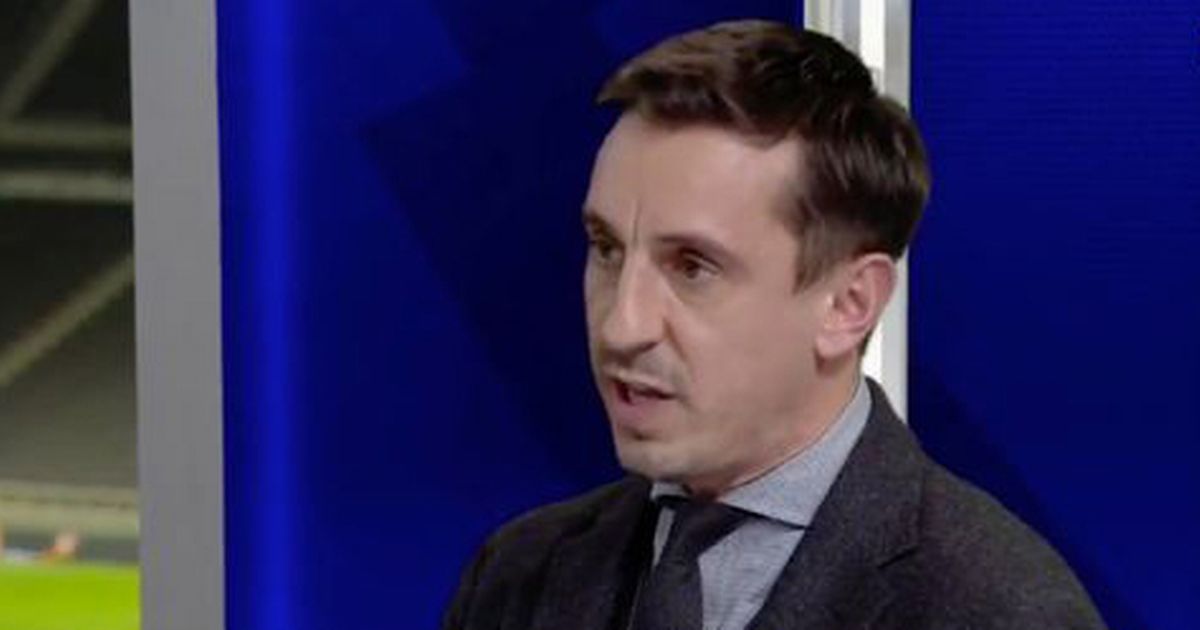 Gary Neville made a telling point about the recent recruitment process at Manchester United and Liverpool after the gap between the pair became points on Saturday.

Jurgen Klopp’s Reds extended their stunning Premier League lead to (points with a 4-0 victory over Southampton at Anfield, ensuring that they have won of them 90 Premier League matches this season.

United, meanwhile, were held to a goalless draw at home to Wolves at Old Trafford, where new signing Bruno Fernandes was unable to inspire his teammates.

But instead of pointing the finger at the new man, Neville opted to look back at previous recruitment that has gone on at United, and gap in quality to the sides above them.

“The recruitment has not been good enough,” Neville told Sky Sports.

“You saw at the end of the game, they brought on Jesse Lingard and Diogo Dalot and that tells you exactly where they are at.

“They have spent a fortune. It’s the second highest wage bill in Europe. You have to throw money at it wisely. I’m not quite sure who is in charge of recruitment over the last seven years.

“Who is behind the scenes spotting the players? Getting the likes of Raheem Sterling, Bernardo Silva and Riyad Mahrez in. You look at Liverpool

with Mohamed Salah and Sadio Mane who were known, Roberto Firmino less so. These players have been available and other teams have taken those players.

“When Di Maria signed I thought it was going to work but even that did not pay off, so sometimes it’s not always about the recruitment. “ 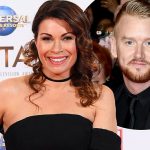 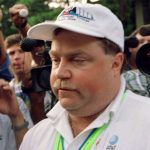