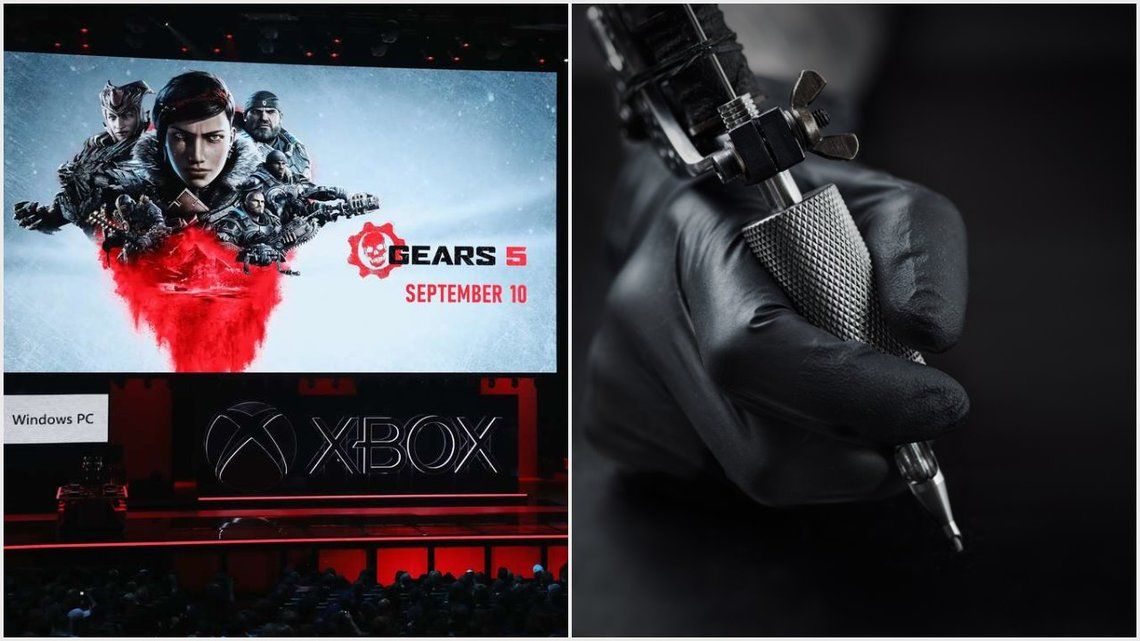 There are marketing events to promote the launch of a game and then there’s offering fans a chance to etch their skin indelibly with a logo or iconic weapon. That’s precisely what Xbox is doing as itannouncedtoday that it is holding tattooing events across the world in the lead up to Gears 5’s release

Although there’s a long-running tradition within the Gears community of getting tattoos depicting, for example, the franchise’s famous skull emblem,Xboxis stepping in to facilitate this and taking promotion to a whole new level in tandem with announcing anexclusive themed Xbox One Xlast month.

A living, breathing advert is sure to rake up interest at the grassroots level as acquaintances inquire about the story behind the tattoo. If someone thinks Gears 5 is good enough to warrant a tattoo, then it must be good, right? It’s all rather genius despite the moral quandary of coaxing impressionable fans into something they may regret.

Xbox Is Holding Gears 5 Events Around the World

A handful of London’s best tattoo artists are attending ready to recreate several bespoke designs inspired by Gears 5, which bodes well for the final quality of the results.

Those reticent about a permanent reminder of their love for Gears 5 can sample the new Horde, Versus, and Escape modes coming to the latest entry in the franchise. Xbox also promises an exclusive first look at the story campaign that follows the trials and tribulations of protagonist Kait Diaz.

I’ve Made a Huge Mistake

The intensity of fandom wavers significantly over time, and the possibility that fans are priming themselves for a deluge of regret years down the line can’t be overlooked.

Of course, this is a generalization, and some fans will go away never to look back. But, those egged on by the Gears 5 hype and jumping in on whim may come to rue the day. It’s also quite the gamble – we don’t know yet whether Gears 5 will be a resounding achievement talked about for years to come or a dud best forgotten. 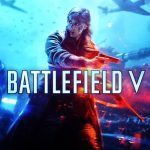